What will educators remember from 2022?

Helping students recover from academic setbacks? Feeling the strain of staff shortages? Dealing with restrictions on classroom topics and prescriptions for reading? Grieving for the lives lost in Uvalde? Watching students champion causes … or vote for the first time?

These were some of the major themes and milestones in 2022, a daunting year for those working in America’s schools.

Take a look back at the year’s 10 major education stories—in photos.

“Staff Shortages Are Bringing Schools to the Breaking Point.” That was the headline on a January story published in Education Week, at a time when COVID variants were sidelining educators and even forcing some schools back to remote learning. Throughout the year, schools’ desperation for teachers, substitutes, and bus drivers became especially acute. Even the White House got involved.

Related reading: How One Principal Has Dodged the Staffing Shortage

On May 24, a gunman killed 19 students and 2 teachers in a mass shooting at Robb Elementary school in Uvalde, Texas. The agony of the tragedy was felt across the nation, but most especially in the Uvalde community, which had great pride in its school. As details emerged about a faulty law enforcement response to the incident, grief turned to anger and calls for action.

The shooting was one of more than 45 school shootings with injuries or deaths this year.

Related reading: How Much Trauma Can Our Schools Withstand?

Among those calling for action on gun violence after the Uvalde shooting were students. Young people fought with fervor for a number of causes in 2022. In addition to gun restrictions, they spoke up for transgender rights, reproductive rights, an end to corporal punishment in schools, and action on climate change.

Related reading: A New Generation of Youth Activists Asks a Familiar Question: How Many More Students Must Die?

More than two dozen states are in the midst of an attempt to radically overhaul reading instruction and bring it in line with the research on how young children learn to read. Despite that admirable goal, the movement caused lots of angst for educators in 2022.

Related reading: Why Putting the ‘Science of Reading’ Into Practice Is So Challenging

“The pandemic has smacked American students back to the last century in math and reading achievement.” That’s what Education Week reported in October, when scores on “the nation’s report card” showed historic declines. It was no surprise to educators, who were working hard to make up for gaps in student learning through techniques like acceleration, or for districts that spent big on tutoring programs in 2022.

A growing number of states enacted bans or restrictions on teaching about “divisive” or “controversial” topics this year. Lawmakers continued their campaign against “critical race theory.” There was also a spate of anti-LTBGQ legislation that impacted teachers, including Florida’s controversial ‘Don’t Say Gay’ bill. These moves left some teachers feeling silenced, fearful, and unsupported.

Related reading: A School Openly Discusses Race in a State That Bans It

Speaking of bans … 2022 saw an expansion of efforts to remove certain books from classrooms and school libraries. Books about LGBTQ characters and people of color were disproportionately challenged. Among those pushing back: authors, teachers, students, and librarians.

Related reading: A School Librarian Pushes Back on Censorship and Gets Death Threats and Online Harassment

Debates about classroom discussions, “appropriate” materials, and school policies were fueled by demands from some parents to more directly decide what happens inside classrooms. The ambiguous term “parents’ rights” was thrown around often, especially during 2022 midterm election campaigns. “The COVID pandemic awakened parents to how shut out they were from the public education establishment. Now, they will never go back to sleep,” wrote the co-founders of Moms for Liberty, a conservative advocacy group that sought to influence legislation and elections this year, and faced significant pushback.

Educators felt the strain of 2022. Teacher job satisfaction hit an all-time low this year, with just 12 percent of U.S. teachers saying they were very satisfied with their jobs. Principal morale was an issue too. Citing stressful working conditions, nearly 40 percent said that they planned to quit in the next three years. But despite the exhausting challenges of 2022, those working in America’s schools showed resolve.

“I don’t want to look back at this moment and regret not meeting it,” said Monica Asher, an Ohio principal. Asher plans to stay put at her school, and is helping her staff stay positive. “The idea that you have the ability to help make somebody’s life better than it would have been if you weren’t there is incredibly rewarding.”

Related reading: Why This Principal Is Staying Put When So Many Want to Quit

Fake dog testicles made this man a millionaire 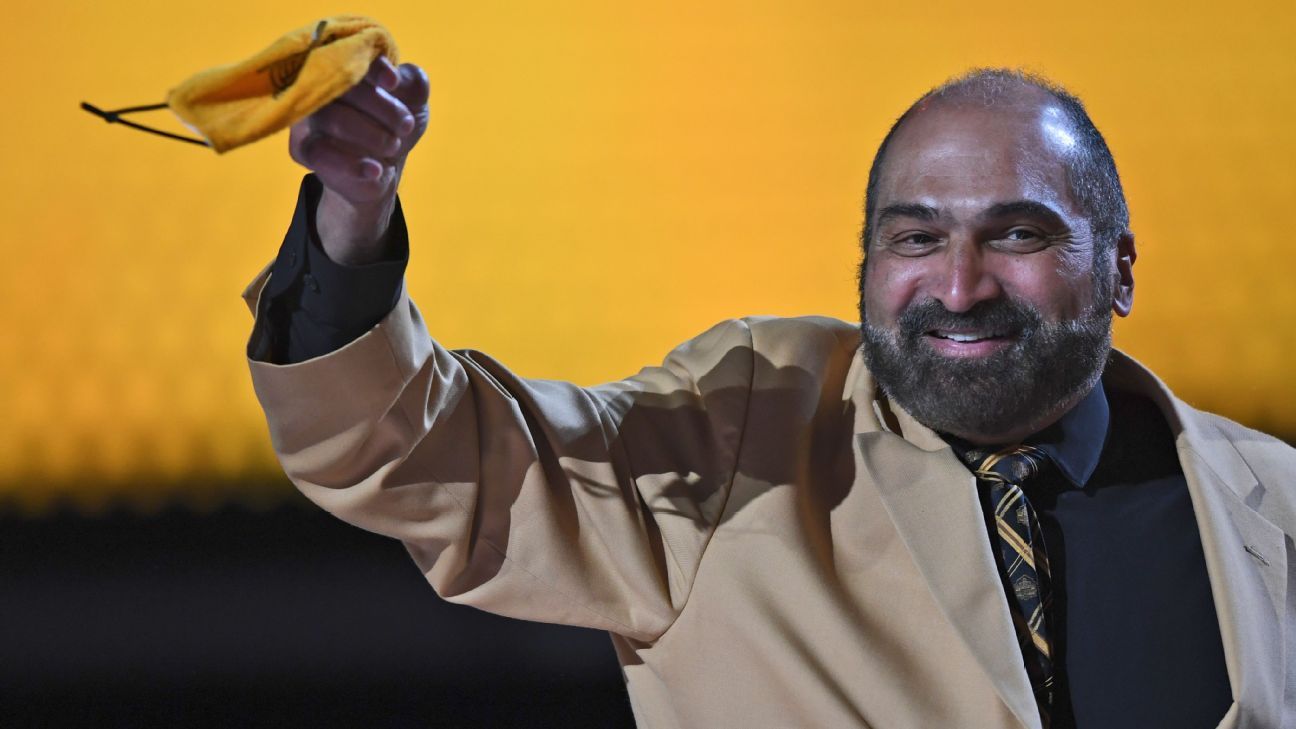 Adam Curlykale, The Man Who Got His Entire Body Tattooed And Had His Nipples And Penis Removed