While trudging through the activities that make up your normal, everyday life, you probably don’t expect to be instantly thrust into a terrifying survival situation. To be fair, we can’t think of anybody who would expect that. But it happens, and as these people found out, it sucks.

Trapped Man Digs Through Sand For 12 Hours, Dragging Brother-In-Law Along

Earthquakes aren’t exactly uncommon in Indonesia — the island nation sits smack dab on the Rim of Fire, where the floor of the Pacific Ocean is riddled with so many fault lines and trenches that nudging one can set off all the others. In fact, there were 11,500 temblor events in 2018 alone, nearly 300 of them magnitude 5.0 or higher. One hit the resort island of Lombok in August of that year, a magnitude 7.0 catastrophe which killed at least 105 people and destroyed the homes of 20,000 others. In its wake, the beaches were closed, and visitors were evacuated while the tourists outside the epicenter were transferred to hotels further away.

The quake struck soon after sunset, when Narto Aryadi, like many of Indonesia’s majority Muslim population, was at prayer. He and his brother-in-law Kartodi were in the front row of Jabar Nul Mosque when they first felt the shocks. Most of the hundred or so attendees were able to make a run for it, but the pillar supports for the second floor collapsed, injuring Kartodi and trapping them both under the rubble. Five more pillars lay between them and the outside.

Despite being blocked by the pillars, Aryadi felt a breeze, which pointed him in the right direction to get out. He also knew that the floor of the mosque was cement poured over a foundation of sand, and the the tiles they were laying on were thin. With that thought, Aryadi hoisted a piece of rubble and pounded on the tiles until they broke, then used a piece of one as a shovel to scoop out enough sand so he could drag his brother-in-law under the pillar.

Breaking up tiles and scooping up sand, the men slowly made progress. Rescue crews were afraid to touch the wreckage for fear of collapsing it further, but they were able to get a hammer to Aryadi to facilitate his tile smashing. He dug through the night, pulling Kartodi behind him, and 12 hours later finally reached the fifth pillar which not only marked their way out, but basically happened right when the sun came up like the raddest omen ever.

Man Is Attacked By Bear, Shoves Entire Arm In Its Mouth

The amount of exposure the average person has to wild animals that can kill you varies, but if that amount is anywhere near “frequent,” it’s certainly wise to learn some effective ways to avoid confrontations of the chest-clawing and face-eating variety. Take mountain lions, for example; it turns out you can just sing opera or play some Metallica to scare them away. Who knew?

In 2015, Chase and Shane Dellwo were out hunting some elk on a windy, rainy day during bow season in Choteau, Montana. They split up so Chase could drive a herd they’d spotted up a creek bed across a ridge, where Shane could head them off and help box them in. With his attention on the giant deer ahead of him, Chase nearly walked into a bear that was just waking up. Too close to fire the arrow nocked in his bow, he stepped back to give the bear some space but was bowled over when it panicked and attacked him.

The bear bit the top of Dellwo’s head and jumped on his back, then bit his right leg and flung him across the clearing like a … like a bear flinging a human across a clearing, actually. But as the bear came in for a third attack, Dellwo remembered a survival tip he’d learned from his grandmother: Large animals have really bad gag reflexes.

When the bear opened its mouth one more time, Dellwo shoved his whole arm down its throat like he was going for its spleen in a brutal Mortal Kombat fatality. And it freaking worked – it just ran away. So Dellwo pulled himself together and rendezvoused with his brother who got him to a hospital for treatment. He said the bear was not to blame, and was more aggravated at having seen an incredible six-point elk after his attack that he was in no condition to shoot.

Eric and Karen Klein and their 10-year-old son were out for a holiday drive to the Grand Canyon in December, 2016 when the radio announced the closure of the road they’d planned to take. Diverting to an alternate road proved disastrous as it began to snow and their car became stuck.

Eric had injured his back recently so they decided he and their son would make for higher ground in hopes of improving their cell phone service, and Karen would try to find help on foot. An experienced triathlete and marathoner, she anticipated no problems with this plan.

However, she didn’t count on the incessant snow, and somehow she managed to injure her left leg and lose her shoe. She pretty much became an automaton, with no conscious thought but to keep moving and find help for her husband and son, unaware that they’d already been rescued. She ate the bark and twigs from aspen trees after going 24 hours without food, and when she couldn’t melt snow to drink, collected her own urine.

During the 36 hours of her ordeal, Klein managed to stagger through 26 miles of the Grand Canyon in increasingly taller snowdrifts, which makes us kind of embarrassed to have ever complained about snow for any reason whatsoever. She was rescued at an abandoned cabin where she’d passed out, which gave the rescue team who’d been trying to track her a chance to finally catch up.

In July of 2018 Angela Hernandez was driving along California’s coastal highway to visit her sister. The road runs pretty close to the cliff edge at points and unfortunately was where a small animal chose to cross her path. Hernandez swerved to avoid it and lost control of her vehicle, ending up in the sea more than 200 feet below. The crash made it impossible for her to open either the doors or windows, so after breaking the driver’s window to escape, she managed to swim to a tiny, rocky beach. She was suffering from what would later be determined to be a brain hemorrhage and several cracked ribs, a collapsed lung, two broken collarbones, and she had lost her shoes, which made it impossible to make the climb back to the top.

When the tide washed her Jeep ashore she scavenged a radiator hose from it, which she was able to use to collect fresh water dripping down the cliff into a patch of moss. She criss-crossed the beach as well as she could, screaming for help whenever a car would pass. She replayed songs in her head that she hadn’t thought of in years. She began to have crazy dreams about apparitions, and she developed a serious case of sunburn. It was Lost, basically, but just off the side of the road.

After a week with nothing but water and her internal playlist keeping her alive, Hernandez saw another pair of apparitions while she was awake. Only they turned out to be a very much real pair of hikers who had seen the place where she’d gone over the cliff and decided to hike down and investigate. Hernandez was airlifted out and treated at a local hospital, and became living proof of the “we know it sounds mean but it’s safer to hit the animal” advice we all hear because you never know when it could plunge you into a horrifying week-long survival scenario. 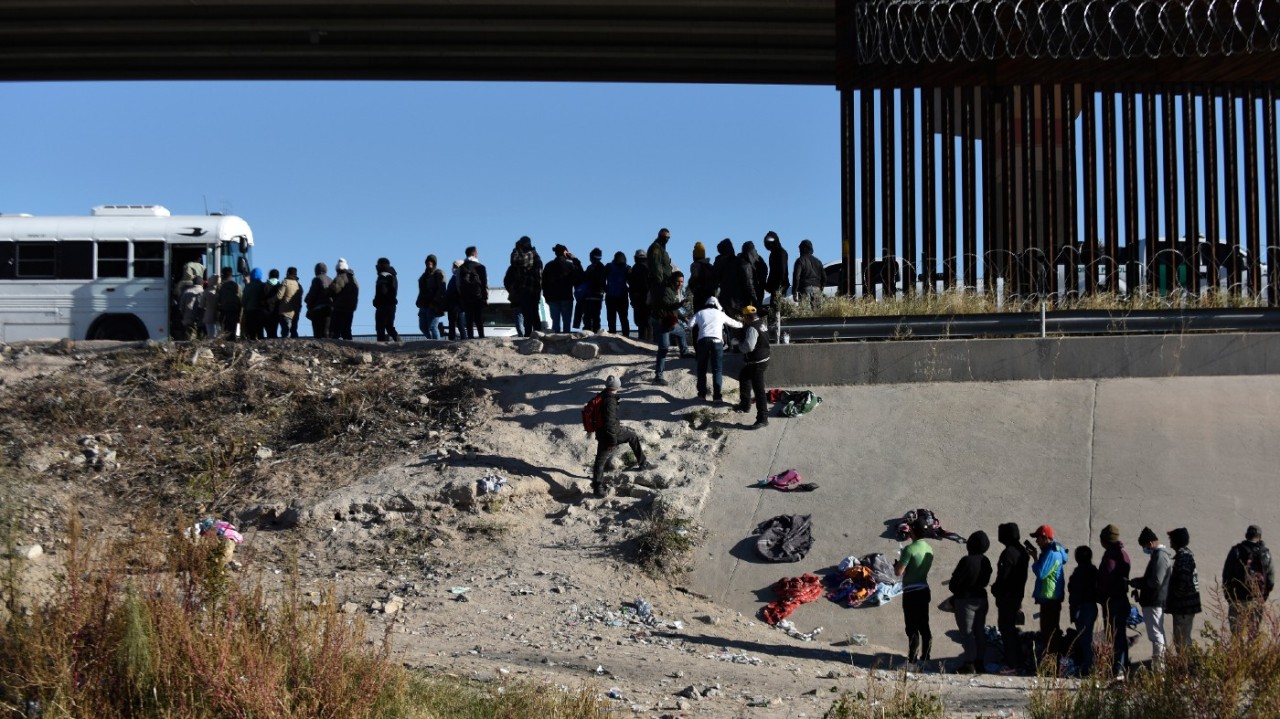