Princesshood isn’t associated with one color, and the first look at Disney’s latest Little Mermaid seems to break that stereotype about princesses. However, it leads us to wonder how rarely and often neglected real black princesses are in mainstream culture. While Meghan Markle, the Duchess of Sussex, is the only face that comes to people’s minds when talking about black princesses, there are also other black princesses who were born into royalty or married into a royal family.

Here are the five real-life black princesses whose lives are nothing short of fairytales. Each step of this Black Royalty is history in itself and an appropriate response to racial discrimination around the world.

Sarah Culberson’s story is so exciting that Disney is going to make an entire movie about her! Sarah was born in April 1976. A white couple living in West Virginia, Jim and Judy Culberson, adopted her when she was one year old. Until the age of 28, Culberson had no idea about her roots in the royal family of the Mende tribe in Bumpe (Sierra Leone).

Sarah received unconditional love and attention from the Culbersons, but she always wanted to know her true identity. At the age of 21, she begins searching for her biological mother and finds out that her mother lost her life to cancer ten years ago. However, she had not yet learned about her father.

So, at the suggestion of a friend, Sarah hires a private investigator to find clues about her father. The detective, apparently set for $25, came with an introduction only three hours later and suggested Sarah send a letter to the address he had given her. Four days later, Sarah receives a call from a woman, her biological father’s sister. That’s how I knew she was a princess. She also spoke with her father on the phone and went to Bumpe in 2004. Bumpe celebrated her homecoming for several days.

Sarah isn’t just one of the real black princesses. She took on her responsibilities as a monarch and launched Sierra Leone Rising, a nonprofit organization that rebuilt high schools in Bumpe, helped provide clean drinking water, and installed solar lights. Together with her brother, Hindu, she launched Mask On Africa, a campaign to encourage mask use during the COVID-19 outbreak.

Princess Elizabeth Bagaya of Toro is Uganda’s first female lawyer. She is the first black East African woman admitted to the English Bar. The Cambridge graduate was also the first black model to appear on the cover pages of Vogue and Harper’s Bazaar. She even became Uganda’s foreign minister and addressed the United Nations General Assembly as chair of the Organization of African Unity (OAU) in 1974.

Elizabeth Bagaya – Ugandan model, politician and lawyer – was born on February 9, 1936 in Toro Kingdom, Uganda. She was invited by Princess Margaret of the United Kingdom to present the costumes in a fashion show for charity. The call was actually to save her from the dangers that threatened her life in her own country.

Modeling people loved her, and she was an instant hit. Bagaya has also appeared in several films. She is best known for the character she played in Chyna: Queen of the Jungle (1984). She is the aunt of the current King of Toro, Rakedi IV.

Kesha was born on March 8, 1986 in Englewood, California. Kesha’s story took an interesting turn when she was trying to find a way to model in New York. Lost, she was standing in front of a hotel when a handsome man approached her. He politely asked for her number to take her out. Kesha initially refuses to share her number but ends up going on a date with the man who appears to be the prince of Arigbabuowo, the ruling house of Nigeria.

After two years of relationship, Prince Conley’s mother met Keisha for the first time and called her “Princess”. At first I thought that was a pet name, but it was a huge revelation for her to know that the man she was dating was actually a prince. Keisha and Conley are married and have two beautiful children. Kesha continued to work even after her marriage, that is, after she became one of the black princesses in reality. The brands she has worked with, like Maybelline, L’Oreal, Pantene, Cover Girl, Revlon, etc. tell us how successful a model she has been so far.

Princess Esther Kamatari of Burundi is a living person who was a writer and model. Esther was born on November 30, 1951 in Bujumbura, Burundi. Esther’s father, then King, was murdered in 1964 when she was just thirteen. And she had to leave her royal lifestyle behind and travel to Paris after the King of Burundi was assassinated in 1972. The people of Paris refused to believe Esther when she told them she was a princess, only because she was black!

She decided to pursue a modeling career in Paris and ended up becoming France’s first black model. She says that being a princess and the openness of the fashion industry in the 1970s helped her become a successful black model in the French fashion industry. During her modeling career, she has worked with fashion giants such as Pucci, Paco Rabanne, Jean Paul Gaultier, and Lanvin. Kamatari was chosen to head a monarchist political party that aims to unify Burundi under a moderate monarchy. Today she is almost 71 years old and lives in Paris.

Everything you need to know about Princess Angela of Liechtenstein – whose wedding dress might have inspired the Duchess of Sussex https://t.co/4gxj4m4z0Q pic.twitter.com/GgMhAc0mBC

Princess Angela is the first woman of African descent to marry into a European royal family. She was born in 1985 to parents Javier Francisco Brown and Silvia Maritza Burke in the Bocas del Toro province of Panama. Angela Gisela Brown attended her high school in New York City before pursuing a career in the fashion industry. She studied fashion at Parsons School of Design and was awarded an Oscar de la Renta award for her outstanding work.

Princess Angela of Liechtenstein is the first and only black princess in a reigning European monarchy. The first royal interracial marriage. Princess Sophie Charlotte was the first Black Queen of England. pic.twitter.com/5C98K6jQaY

Angela reportedly met Prince Maximilian of Liechtenstein at a party in 1997, and they began dating each other. Three years later, in 2000, the couple got married in New York at St. Vincent Ferrer Church. Princess Angela was also in the news during Prince Harry and Meghan Markle’s wedding. Netizens have noticed an uncanny resemblance between the wedding dress worn by the Duchess of Sussex and the one and only princess dress that Angela wore to her wedding in 2000. 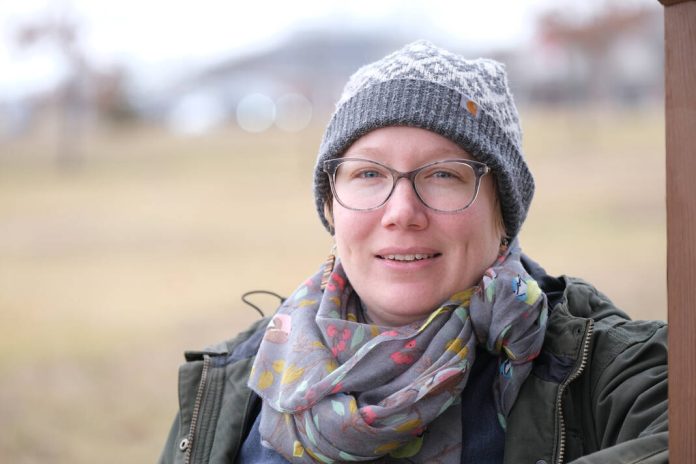 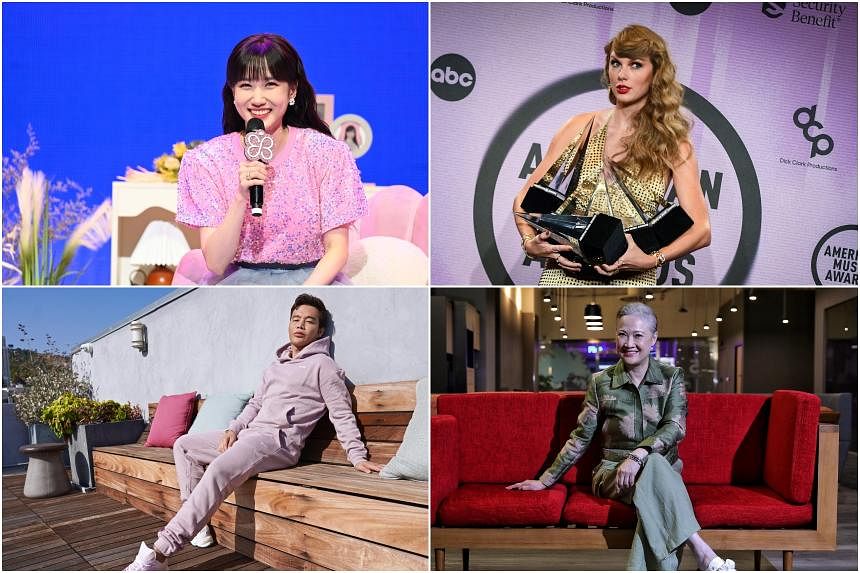 Life Power List: The most influential lifestyle players of 2022