Most people think of stilts as something for circuses and kiddie parties, but they’ve been used in a number of strange ways since ancient times. In fact, stilts have a long, proud history of weirdness that continues today.

1. A Town Of Stilt Walkers

In the 19th century, Landes, France was a brushy wasteland that turned swampy whenever it rained. Locals dealt with this harsh environment by walking on stilts—everyone, from housewives to the mailman, had a pair.

Landes shepherds used these tchangues, or “big legs,” to direct their flocks. Wearing sleeveless fur jackets and berets, they maneuvered over the landscape with ease, using their walking sticks as a crook. When they rested, they sat on a tripod of the stilts and walking stick so they could watch their sheep from on high. To pass the time, they knitted.

Not surprisingly, Landesians were adept at stilt walking, able to pick up pebbles from the ground and run at fast speeds. When Empress Josephine passed through Landes in 1808, stilt walkers kept up with her carriage even though the horses were at full trot. With the 20th century, the region was transformed by forestation and better infrastructure and the need for stilts passed away, although Landes stilt dancing is still known in France.

In 1891, a Landes shepherd named Sylvain Dornon stilt walked from Paris to Moscow in 58 days. It was the first of many stilt marathons. Others include 12-year-old Emma Disley scaling Wales’ highest mountain on stilts in 1977, Saimaiti Yiming in China stilt walking 49 miles in one day in 2003, and Neil Sauter crossing Michigan to raise money for cerebral palsy in 2013.

The record for the longest stilt walk goes to Joe Bowen, who walked 3008 miles from LA to Kentucky in 1980. But he wasn’t the first person to stilt walk the country. In 1914, the Harrisburg Telegraph sent FE Wilvert from Pennsylvania to San Francisco on stilts. Wearing waterproof pants, a top hat, and a banner, Wilvert sent missives from cities on his route for the newspaper to publish. “You can bet your bottom dollar to a toothpick I’ll make it,” he told the Telegraph—and he did.

For 600 years, Namur, Belgium has held a stilt jousting tournament called the Golden Stilt. Teams of jousters in red-and-white costumes try to take each other down by shoving, shoulder butting, poking, kicking, and knocking out their opponent’s stilts. The person still standing at the end wins.

Namur’s stilt jousting is all in fun, but there’s evidence it started out violently. In the Middle Ages, locals took to using stilts whenever the rivers flooded. At some point, stilt fighting became so common that the city banned it in 1411. Apparently, the ban didn’t stick and stilt jousting became an event, with stories of thousands of people competing in the town square. It’s a long tradition that Namur continues today.

Hop pickers, fruit pickers, window washers, and drywallers all use stilts to avoid messing with a ladder. And then there are the stilt fishermen of Sri Lanka.

For decades, these fishermen have climbed on stilts sticking up in the middle of the Indian Ocean. Suspended above the coral reef on a thin perch attached to the stilt, they use rods to catch herring and mackerel. This practice started after World War II, when fishermen began hanging on discarded iron pipes from the war to avoid disturbing the fish.

Although stilt fishing is attracting tourists to the region, the fishermen only make pennies per fish. That’s low pay by any standard, and many say stilt fishing is disappearing as the men find more lucrative work in other industries, like, say, tourism.

Powerbocking is a sport that has popped up around spring-loaded stilts. Invented by German engineer Alexander Boeck in the 1990s, jumping stilts have fiberglass leaf springs that are attached to a curved aluminum frame that tapers to a footplate called the hoof. They let you jump 3 to 5 feet, take 9-foot kangaroo-like strides, and run 20 miles per hour. It’s like a trampoline is attached to your feet.

Jumping stilts were used in the 2008 Beijing Olympics, and the U.S. Air Force is rumored to have tested them for military use. It’s unclear whether bocking will catch on, but if so, we could be looking at a stilt renaissance in the future. Think of it as the Pogo Stick on steroids. 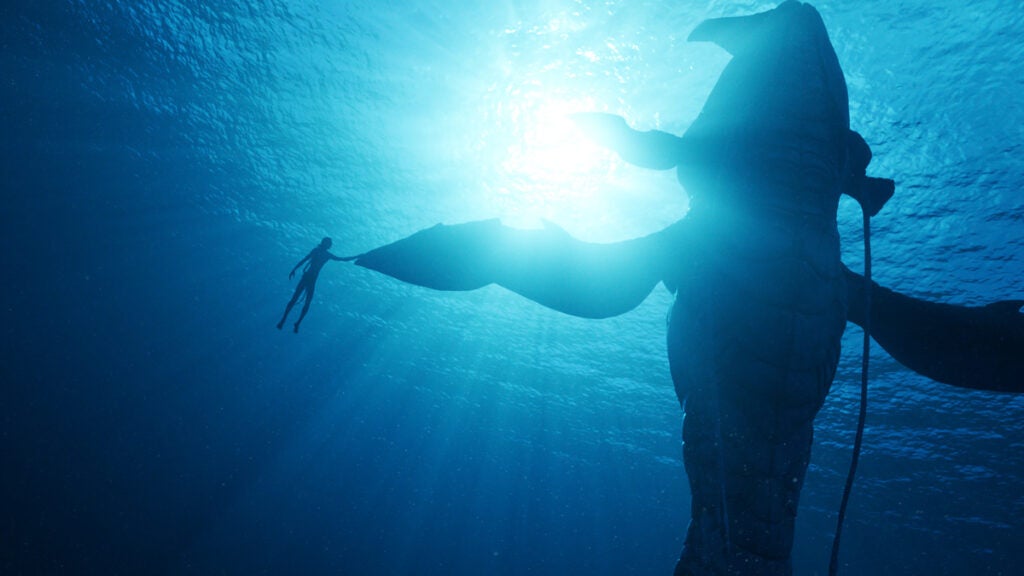 Inside the Complexity of Editing ‘Avatar: The Way of Water’ 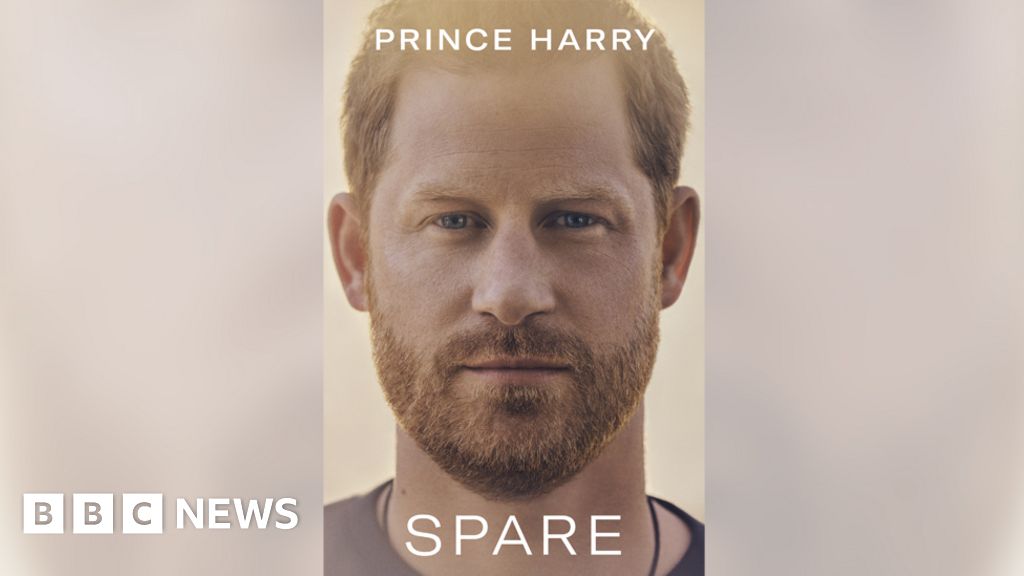