And the ‘winnah’ is: Bostonians have a plethora of grocery options, but there’s one regional chain that elicits an outpouring of devotion from its fans that “approaches something resembling true love,” according to Boston.com. The website asked readers to choose which grocery store “holds a special place in your heart,” and Tewksbury, Mass.-based Market Basket garnered 45% of the vote, more than four times the support that readers gave to either Wegmans or Roche Bros., which came in at Nos. 2 and 3, respectively. Somehow, the 87-unit, family-owned Market Basket is able to garner high praise for service levels, food quality, cleanliness and pricing — a winning combination that’s rarely achieved in this industry. —Mark Hamstra

Why the Fed can’t fix food price inflation: The Federal Reserve raised interest rates another 50 basis points last Wednesday, in an attempt to control inflation. Yet interest rate hikes have not yet had any meaningful impact on high food prices, especially food at home prices, which continue to be elevated over last year. The reason the Fed can’t help? Corporate pricing strategy and profiteering. Both of which are slowing down grocery sales, changing consumer buying patterns, and exacerbating food insecurity. Over 54% of inflation is due to windfall profits, from food companies to fertilizer cartels to the railroad sector. Corporate profits hit a record $2 trillion in Q3 2022, right about the same time that the CPI hit record highs. That, says Forbes, is not a coincidence. —Chloe Riley

​​For those with deep pockets: Like most other food categories, higher prices have become the norm in the fresh seafood sector. Yet, some species have achieved the dubious distinction of being the costliest of the costly.  At the top of the list is fresh lox/smoked salmon, which as of Nov. 6 had an average retail price of $27.86 a pound, followed by fresh Chilean sea bass at $25.08 and fresh anchovy at $23.99, reported Information Resources Inc. (IRI), a Chicago-based market research firm. The priciest fresh shellfish include conch at $22.28 a pound, langostino at $20.80, and scallops at $17.96. The biggest price gains for the 52-weeks ending Nov. 6 were achieved by fresh drum at 220.5%, fresh redfish at 184.8% and fresh amberjack at 154%. At any rate, ‘tis the season to encourage a seafood splurge! —Richard Mitchell

Who does create those hand painted TJ’s signs? It’s store workers! Part of the Trader Joe’s aesthetic involves stores that have character, and the company intentionally hires workers who are capable of infusing personality into the shelves, product displays, and overall experience. The craftsmanship of some of these sign makers has been blowing up on TikTok, and customers are digging the creativity. But the artwork doesn’t come cheap. According to Glassdoor, sign artists are paid an average of $24 an hour. —CR

Lucky to criticize the small things: On three separate trips to my local supermarket over the past three weeks I had to change shopping carts three times (that’s a lot of threes!) before finding one that actually worked without making a lot of noise or constantly pulling to the right. Yes, it was aggravating. And, yes, the retailer should be taking special care not to upset customers with the first thing in the store they encounter. But it’s also important to realize, especially during the holiday season, that so many have it much worse than we do. There’s a devastating war in Europe, famine persists in East Africa, and COVID is still affecting so many right here in the U.S. Next time you think to complain about staff shortages or out-of-stocks (or, ya know, broken carts), remember that in the grand scheme of things we’re all very fortunate. —Ronald Margulis 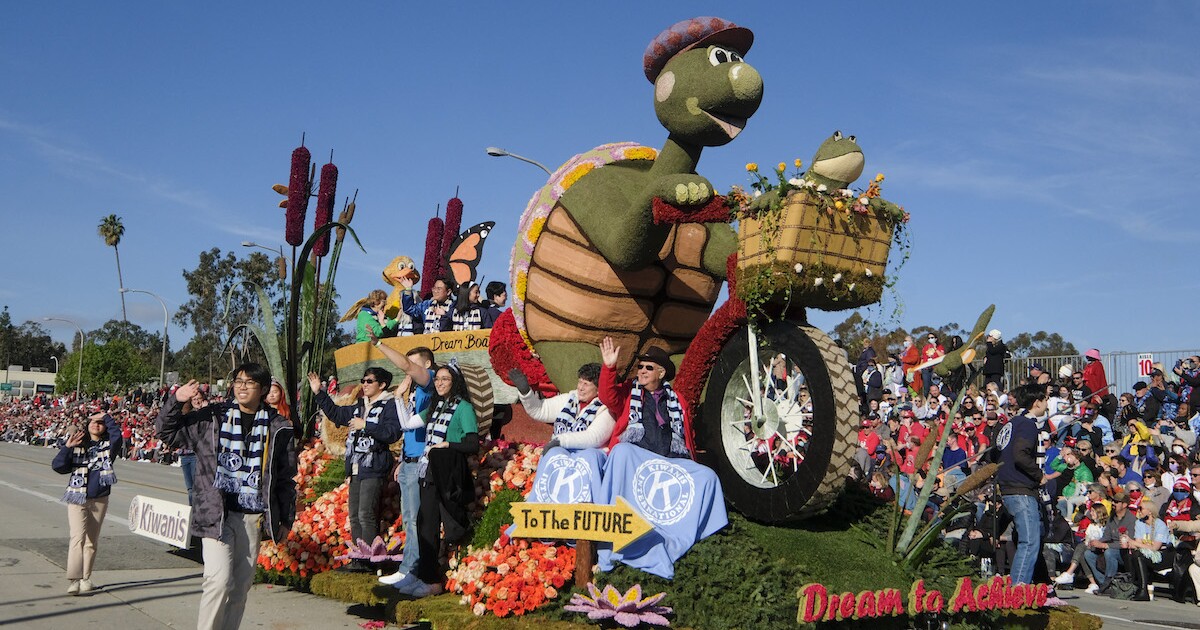 Best Things To Do This Week In Los Angeles And SoCal: Jan. 2 – 5 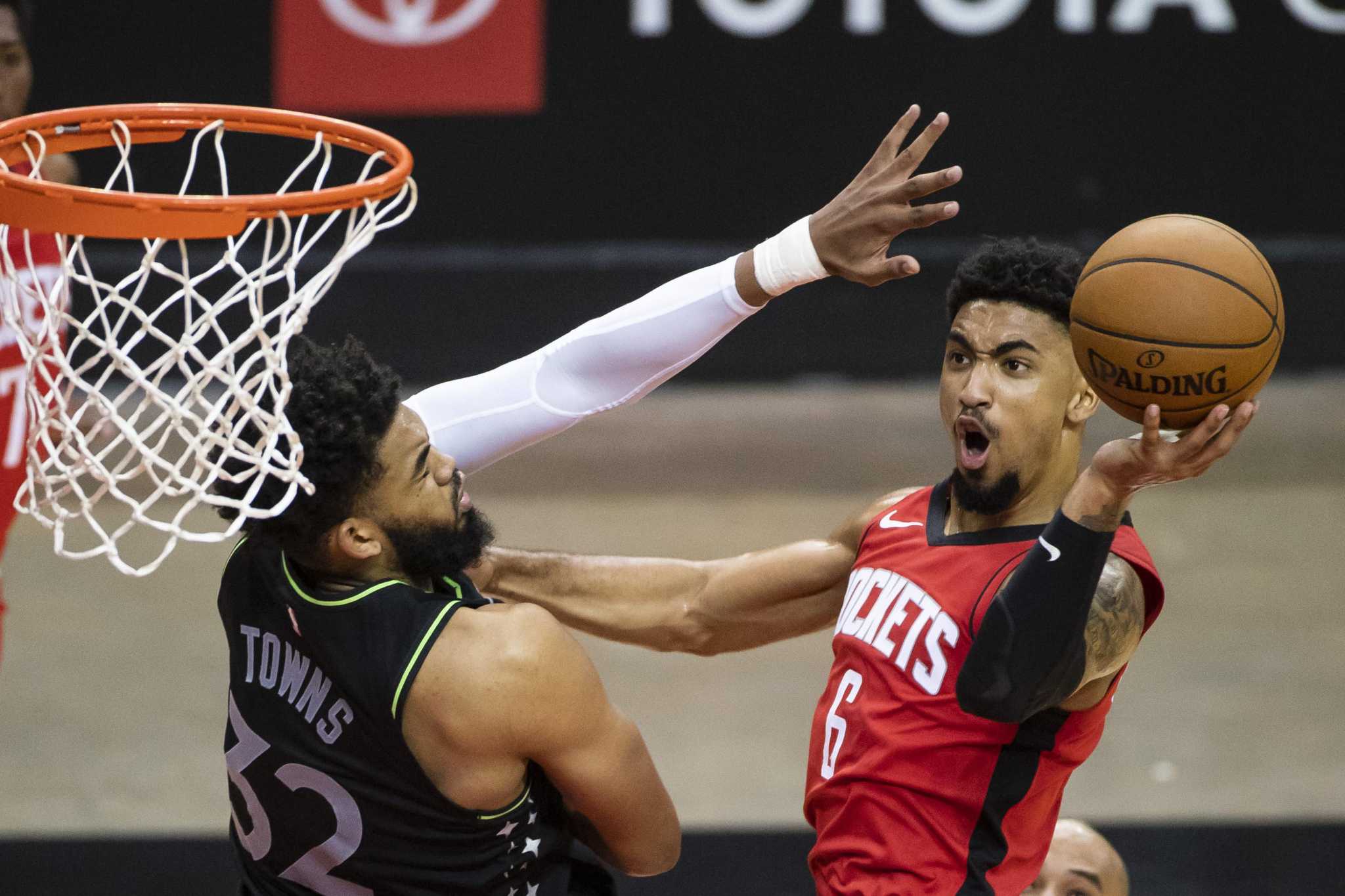 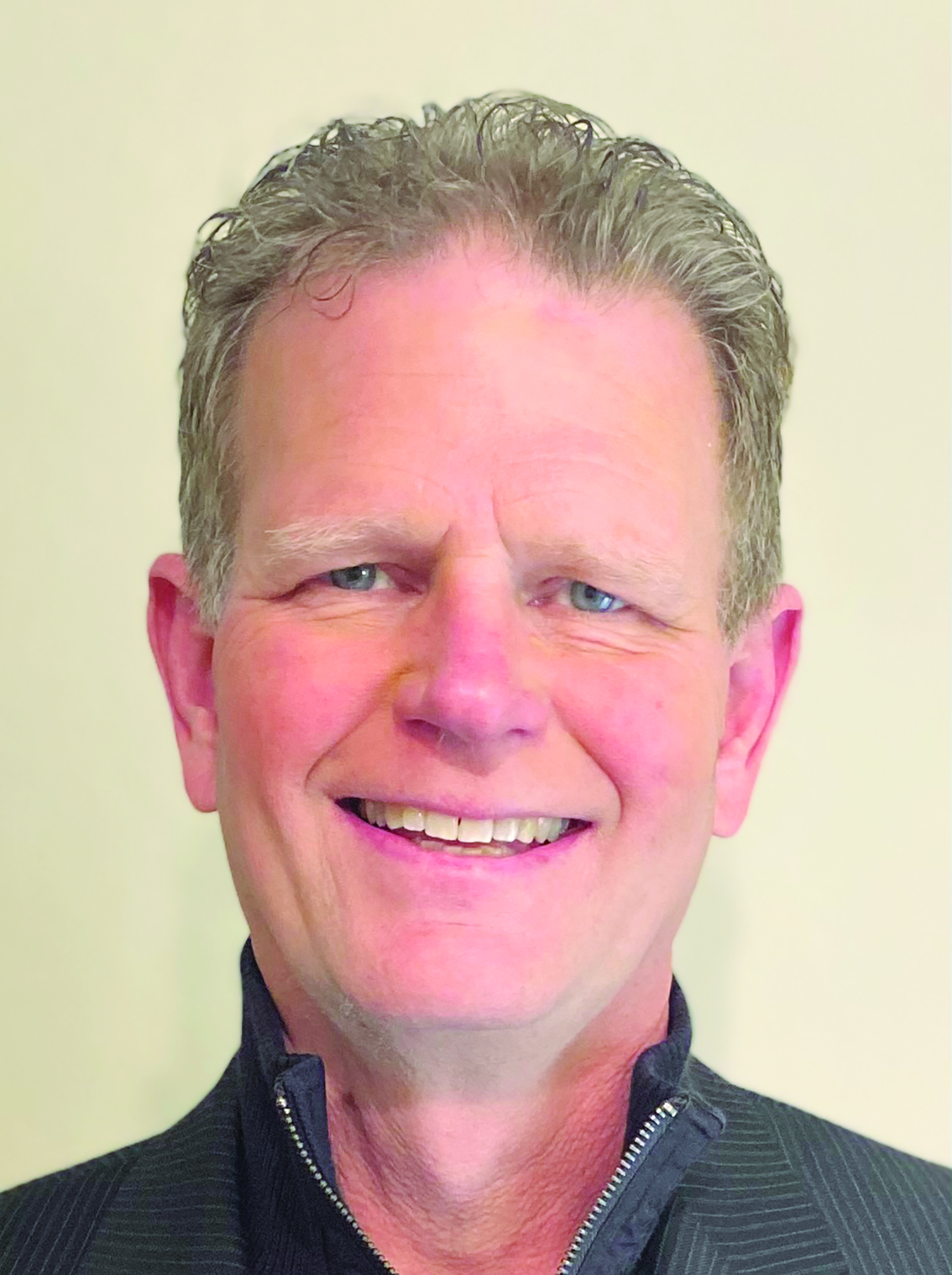 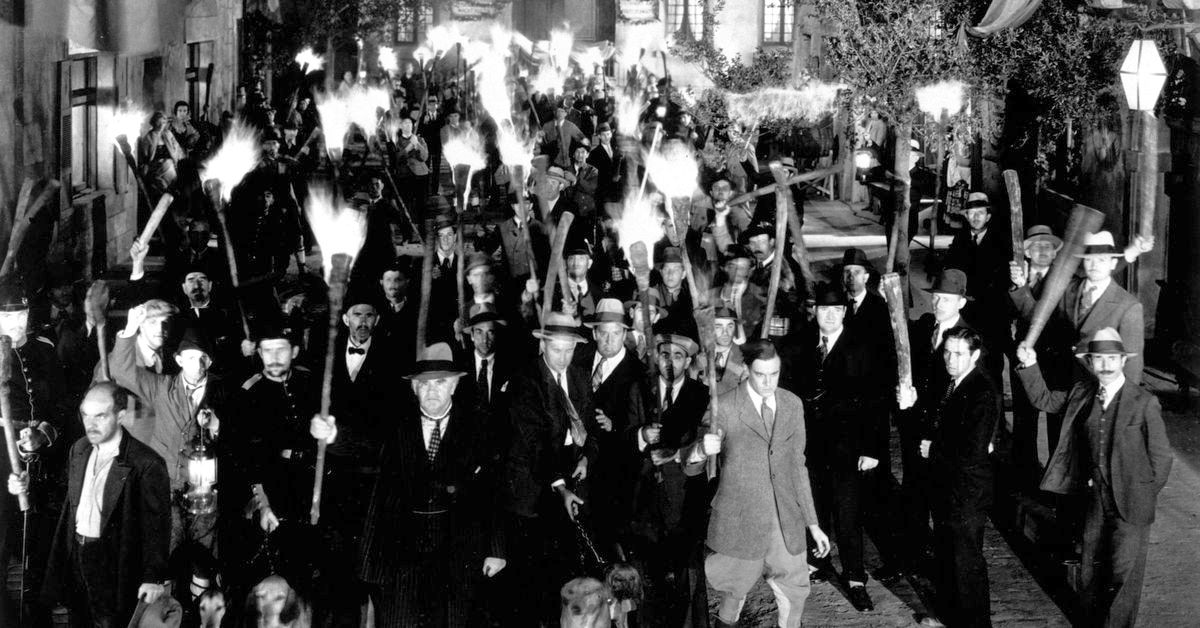 Five Crypto Things That Riled Me Up in 2022