My dad is a 6-4 Black man with a slight Southern twang. It rings out in a sort of singsongy acoustic dance when he amazes me with a call or welcomes me after not seeing me for a couple of months.

It’s the sort of voice I’m certain George Floyd’s five youngsters are yearning to hear at the present time. Their dad, a local of Fayetteville, North Carolina, is currently deified as an accidental saint in the proceeded with battle against police severity in America. He is at this point not here to hold them, scoop them up in safe arms, and sustain them. Furthermore, that nonattendance is an obligation that can’t be reimbursed.

Indeed, even as the blameworthy decision of Derek Chauvin drifts the nation over in a murky haze of “equity,” the decimation of Black people traversing lifetimes will be this present age’s phantom, and a wispy obscurity of vulnerability obscures the strides ahead toward progress.

Will the jury’s choice for this situation secure and safeguard Black people living now and ones yet to be conceived? Regardless of my Christian foundation, I’m getting a handle on for confidence.

I live each day with the information that my story could become George Floyd’s family’s story whenever. It chews away at my soul in even the most trite of minutes.

While a few pieces of America taste their green juice, get infuriated over the climate, and whine about snarky work messages, there is another America that lives in a reality where each get back is a festival.

I trusted that my own dad will get back home.

He acquired that encouraging country vocal tone from his grandparents, who moved to Ohio from Palmetto, Georgia, in the harried surge of the Great Migration.

I took in this while visiting the African American Museum of History during a family excursion to Washington, DC, a couple of years prior. My father shared this characterizing piece of family ancestry with me as we stopped in veneration at Emmett Till’s coffin on the second floor of the “Safeguarding Freedom, Defining Freedom” show.

Emmett Till was seeing family in Mississippi when he was killed in 1955. Initially from Chicago, the 14-year-old was ruthlessly killed by a bigoted crowd in the wake of being blamed for whistling at a white lady.

My grandparents got away from that strangle hold of disdain arousing the South years and years before Till’s young life was grabbed from him. In any case, I saw, for one minute, in the eerie leftovers of Till’s coffin, what life would’ve been similar to for my bloodline had my predecessors not run.

Be that as it may, northern flight, obviously, would not prevent Black wings from being cut.

We watched another Black man lynched in the blinding light of day as an infection assaulted the world in the early long stretches of 2020. We were reminded, by and by, that America’s rough, bigoted history isn’t an exhibition hall relic. It is available, gagging, and approaching.

The intensifying injury of being lopsidedly distressed by the savagery of COVID-19, and all the while squashed under a policing framework made to catch us instead of secure us, will always live as a scourge on Black American awareness.

What did my foremothers and progenitors escape from if, only many years after the fact, a cop could bow on George Floyd’s neck in the light of a Minnesota evening until breath was pressed from his lungs, but a nation needed to consume in wrath for quite a long time for a capture to be made?

What did their penances mean if, similarly as that blameworthy decision was being perused, a Black young lady was killed by police in Columbus, Ohio, hours from where I was conceived? Her name, Ma’Khia Bryant — another spirit added to a boundless rundown of names that have the right to be known more for their lives than for their demise.

A few Americans are protected from the impacts of this aggravation. At the point when they look through those tribute photographs and watch viral recordings itemizing the last seconds of an individual’s life, there’s innate disassociation. The casualties don’t seem as though anybody they love.

Be that as it may, when I see them, I see me. My face, my elements, my family. This is us.

Breonna Taylor was killed by police in Louisville, Kentucky, the city that brought my sibling up in law, the daddy of my two youthful nieces. Sandra Bland was only a couple years more established than me when she was discovered hanging in her prison cell after a capture for a minor petty criminal offense. George Floyd looks like and addresses each Black man I’ve at any point adored and children I presently can’t seem to bring forth.

But then their fates remain buried in a coffin of my questions and fears about whether this country, this world, will at long last see Black individuals — who are my darlings, my companions, my instructors, my defenders, and, on account of George Floyd, men like my daddy — as full and acknowledged people who simply need to get back home.

My lone speck of expectation lays on the possibility that cops, for example, Chauvin would be so unfortunate of the results of their choices that they would mull over their activities. I saw a brief look at that dread — and shock — yesterday, as Chauvin’s eyes, the lone piece of his face noticeable behind a careful veil, dashed around the court. How is it possible that this would happen to me? they were by all accounts saying.

I’m not guileless enough to accept their change would come from some illuminated acknowledgment of Black people as similarly human and meriting delight and opportunity and more days, but instead from their own advantage in self-protection, having seen one of their individual young men in blue face a long time in jail for spilled blood.

Indeed, even with this phantom of triumph, I grapple with the thought that I won’t ever enjoy harmony. The solitary equity here is another second for George to open his eyes and welcome the sun with good faith for the coming day. The lone equity is for men who look and live like George Floyd to keep on getting back home.

Iranian terrorism: Focus on the sponsor, not the surrogate Letter to the editor: Another Jewish opinion on Santa Claus 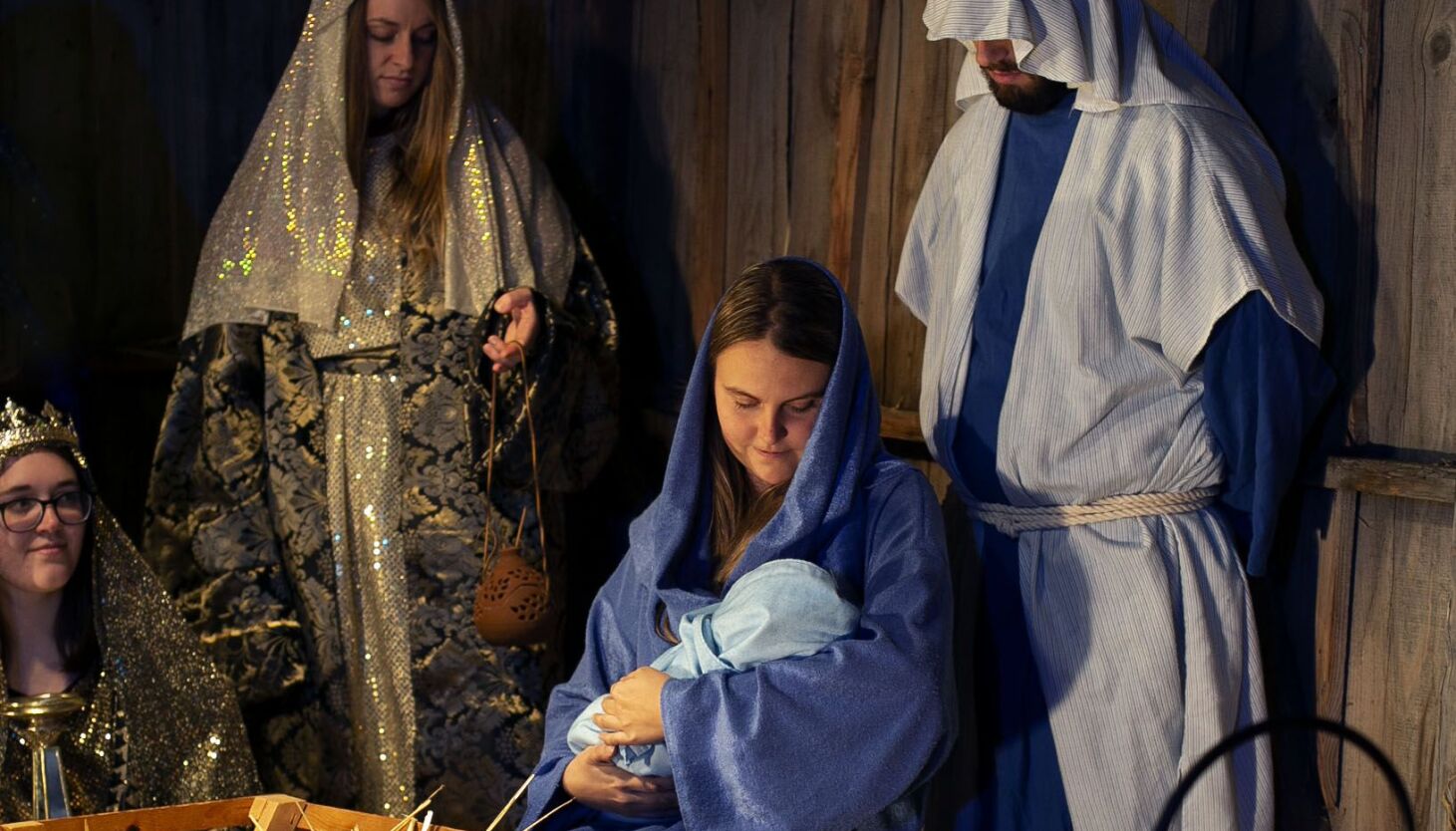 How to remember Mother Mary at Christmas time | Opinion 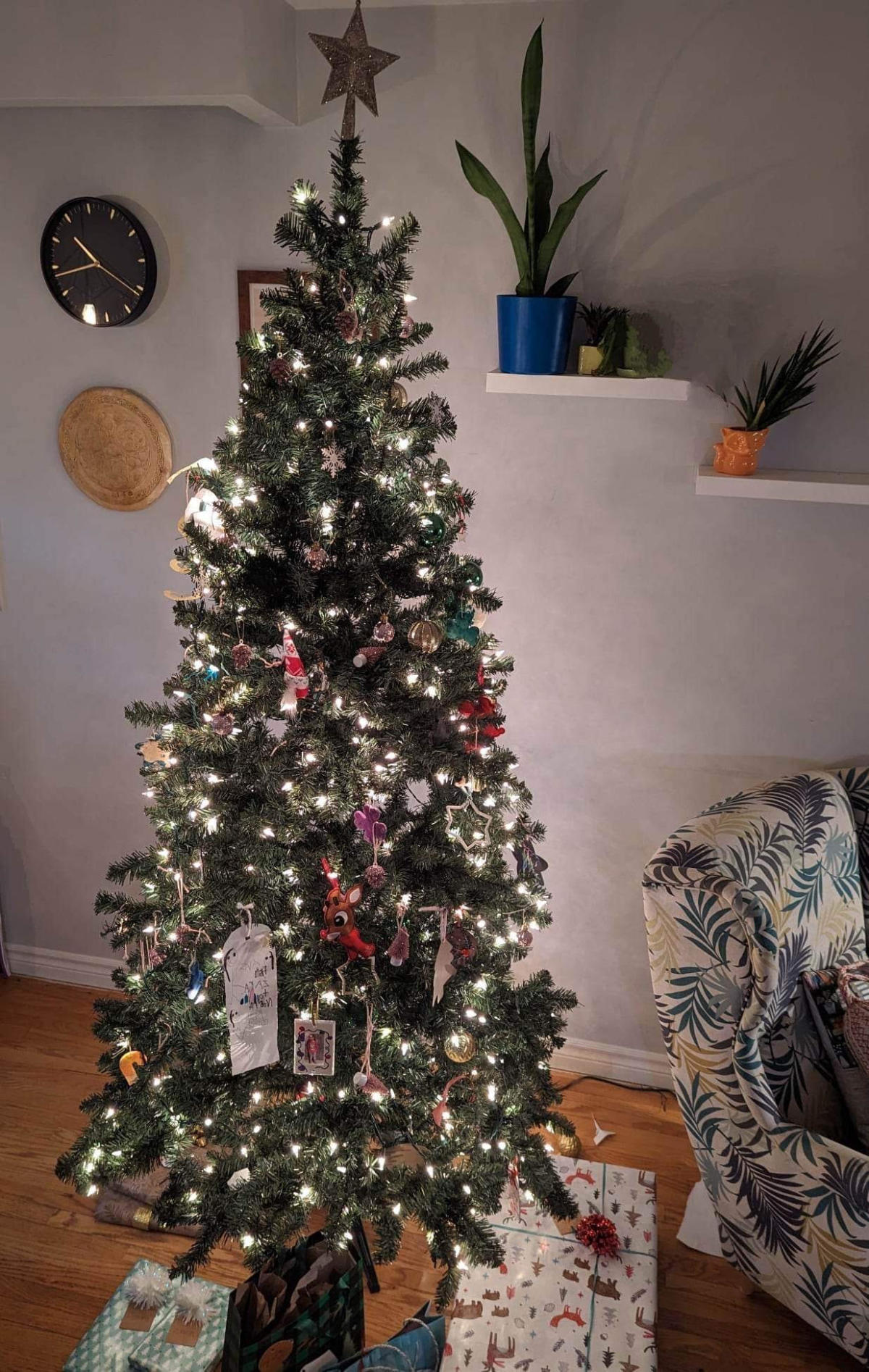 I’m a Muslim immigrant, and my Canadian-born children changed my perspective on Christmas