A protester in China says he was hung upside down by Chinese police officers when a peaceful gathering in Shanghai on Sunday turned violent.

The man gave only his family name, Chen, to Radio Free Asia, and described what he saw at the protest on Shanghai’s Urumqi Road. we was not able to independently verify Chen’s account.

Chen said policemen would “suddenly rush forward” and “drag some people out indiscriminately” from the crowd. He told the media outlet that most of the detainees were women and that those arrested were bundled onto a bus.

“They grabbed me and hung me upside down from my feet,” Chen said.

“I put my hands on the ground, and there was blood on my hands and blood on my face,” Chen added. “I thought, ‘That’s it, I’m not getting out of this,’ and then they put me on the bus.”

Protests against China’s stringent zero-COVID policies erupted in major cities across China over the weekend, including in the country’s capital, Beijing.

During the protests, people held up blank white sheets of paper, a symbol of defiance against the Communist Party. These protests against the Chinese government mark the country’s biggest protest since the 1989 Tiananmen Square protest when Chinese troops killed hundreds of unarmed civilians rallying in the center of Beijing.

The anti-government protests this weekend were largely peaceful. Some protesters were met with violence from the police. One protester in Shanghai was seen being arrested after he held up a flower while exhorting the Chinese people to be brave.

Chen also said he saw “around a dozen police officers” beating a woman before hanging her upside down, too, per RFA.

Chen said he managed to escape by jumping off the bus while the police were distracted.

He added that he’s still terrified the police will find him: “I told a friend that I would check in with her every day so she knows I’m okay, and that she’s to tweet my personal details if she doesn’t hear from me one day.”

Representatives from China’s international press center and representatives for the Shanghai police did not immediately respond to requests for comment.

Latest strike by UK workers could bring delays at airports 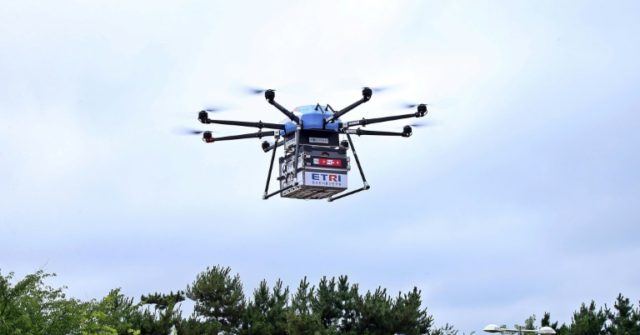 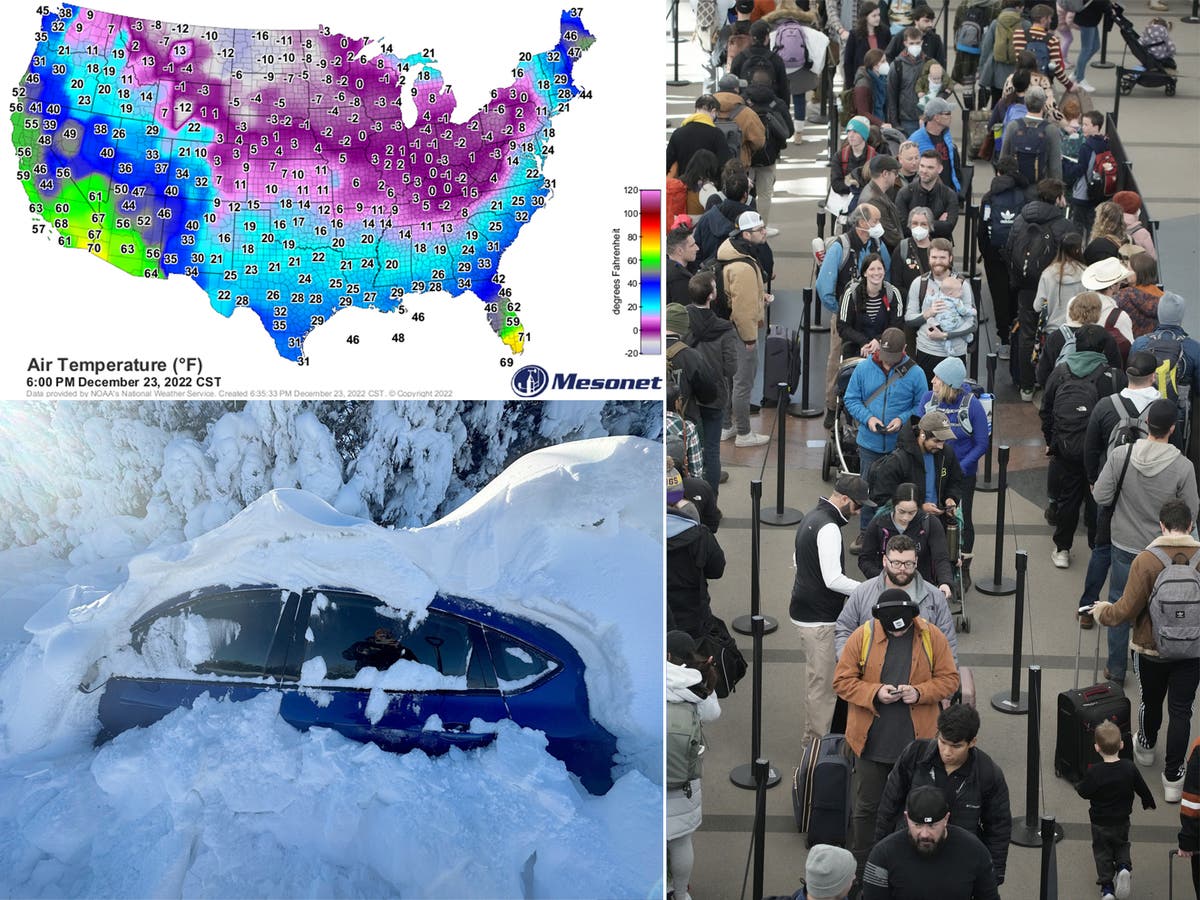