King Charles and Camilla, Queen Consort, narrowly avoided having eggs thrown at them during an official royal visit on Wednesday.

A representative from North Yorkshire Police confirmed that the couple were on a royal tour of York, a city in north-east England, when a protester started throwing eggs at them. The tour included a unveiled statue of Charles’s late mother, Queen Elizabeth II, according to a police news release.

After exiting their procession at Micklegate Bar – one of the city gates – photos and videos shared on social media show that an individual in the crowd detained by police immediately threw eggs at the King and Queen.

According to the police news bulletin, a 23-year-old man was arrested at the scene on suspicion of committing a breach of public order and is still in police custody. Buckingham Palace did not immediately respond to a request for comment.

Royal Daily Mail editor Rebecca English shared a clip of what happened next that she said showed police surrounding the protester, who was screaming that the UK was “built on the blood of slavery”.

The protester also appeared shouting: “It’s not mine.”

Major incident here in York as a lone protestor tries to throw an egg at the king screaming that the country was built on the blood of slavery. He is bundled to the ground. People screaming ‘shame on you’ at him and ‘god save the king’ pic.twitter.com/tRoLjFWuJ4

English also wrote that the people around the protester were yelling “shame on you” and “God save the king” to them after the police “rounded up” the individual.

Pictures of the scene show that Charles and Camilla survived the accident largely unfazed.

The couple was photographed walking past eggs scattered on the floor and waving to the crowds of people who came to catch a glimpse of the royals.

This is not the first time in recent months that members of the royal family have dealt with protesters and boycotters during official tours.

In October, a video of Kate Middleton confronting a woman in Northern Ireland saying “Ireland belongs to the Irish” went viral on social media, according to People magazine.

And in September, a boycott was arrested for accusing Prince Andrew of being a “sick old man” during a funeral procession for Queen Elizabeth II. 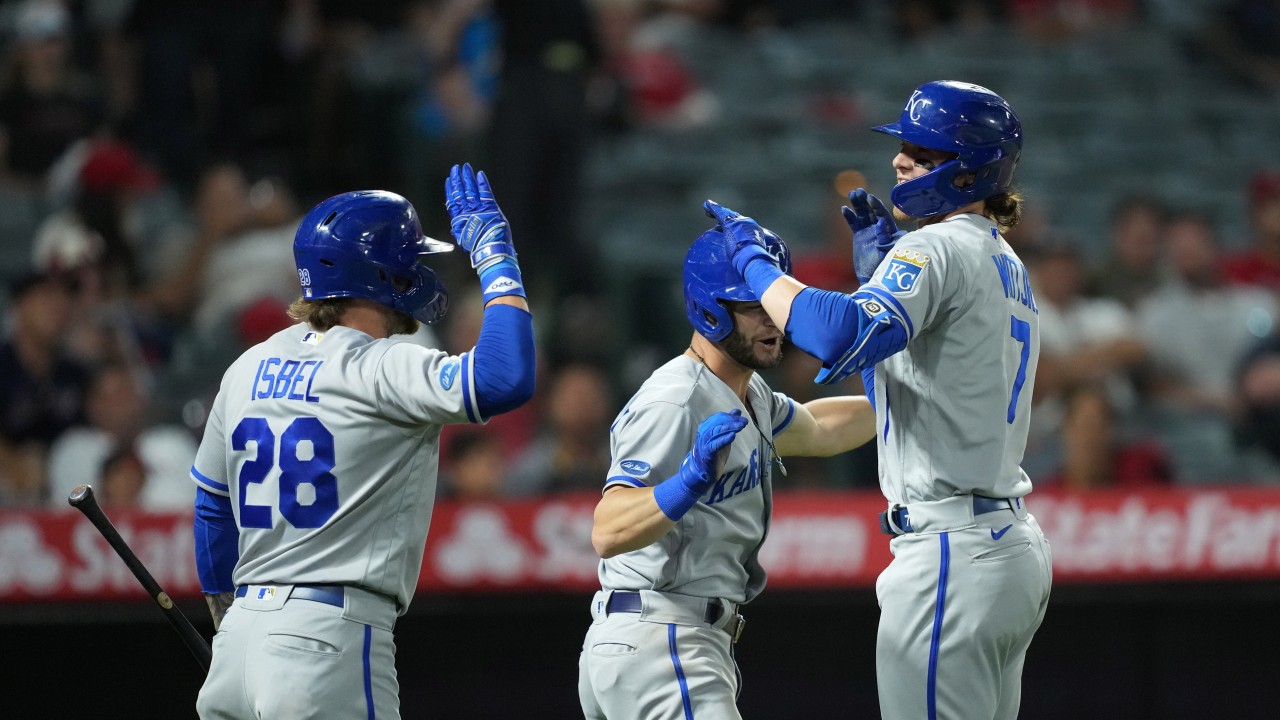 The 10 most memorable Royals moments of 2022 Kansas City News How Anoushka Shankar deals with setbacks: ‘When bad things happen…’ ‘Keeping kids moving’ is key to a healthy lifestyle