Al Roker was forced to skip the annual Thanksgiving Day Parade on Thursday, marking the first time the legendary NBC weatherman hasn’t been a part of the event in 27 years.

As has become tradition, “Today” fellows Hoda Kotb and Savannah Guthrie led NBC’s coverage of the 2.5-mile walk, which goes from Central Park West to Seventh Avenue in front of Macy’s Herald Square.

Sadly, Rucker was unable to take part in the festivities due to ongoing health issues, which left him in the hospital last week.

Rucker is discharged just in time for the holidays at home with his family.

In a video posted to his Instagram on Thursday, Roker can be seen walking the corridors of a hospital in comfortable clothes.

“There is so much to be grateful for on #Thanksgiving. Leaving the hospital and home for #ThanksgivingDinner,” he wrote in the caption.

“Okay, this is my version of the Thanksgiving parade, I’m getting ready to leave the hospital. Time to blow up the taco stand,” Rucker said in the video.

Later in the day, he posted a second update while tuning into the show from home. “Get home in time to catch a few #MacysThanksgivingDayParade,” he wrote alongside a photo of him smiling next to his TV. Missing you next to Savannah Guthrie and HodaKotb.

Rucker posted a third photo of himself surrounded by his family, captioning it: “So grateful to be home for #thanksgiving #dinner with #family.”

Last Friday, the 68-year-old broadcaster shared with his social media followers why he had not been seen on air lately, revealing that a blood clot had spread from his leg to his lungs.

Speaking of his absence from NBC, he wrote in a tweet: “Many of you have asked me where I am. Last week I was hospitalized with a blood clot in my leg that caused some clots in my lung.” show.

“After some medical blows, I’m so lucky to have great medical care and am on my way to recovery. Thanks for all the well wishes and prayers and hope to see you soon. Have a nice weekend, everyone.”

Rooker has worked for NBC since 1978 and has been a part of the “Today” show’s Thanksgiving celebrations since 1995, so his absence was felt during the Thursday show.

NBC meteorologist Dylan Dreyer stood by for him Thursday, even taking a call from the White House where President Biden and first lady Jill Biden wanted to ask how Rucker was doing.

According to CNN, Dreyer assured the president that Rucker was doing an “amazing” job. 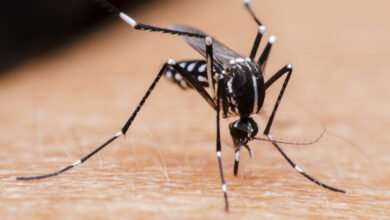 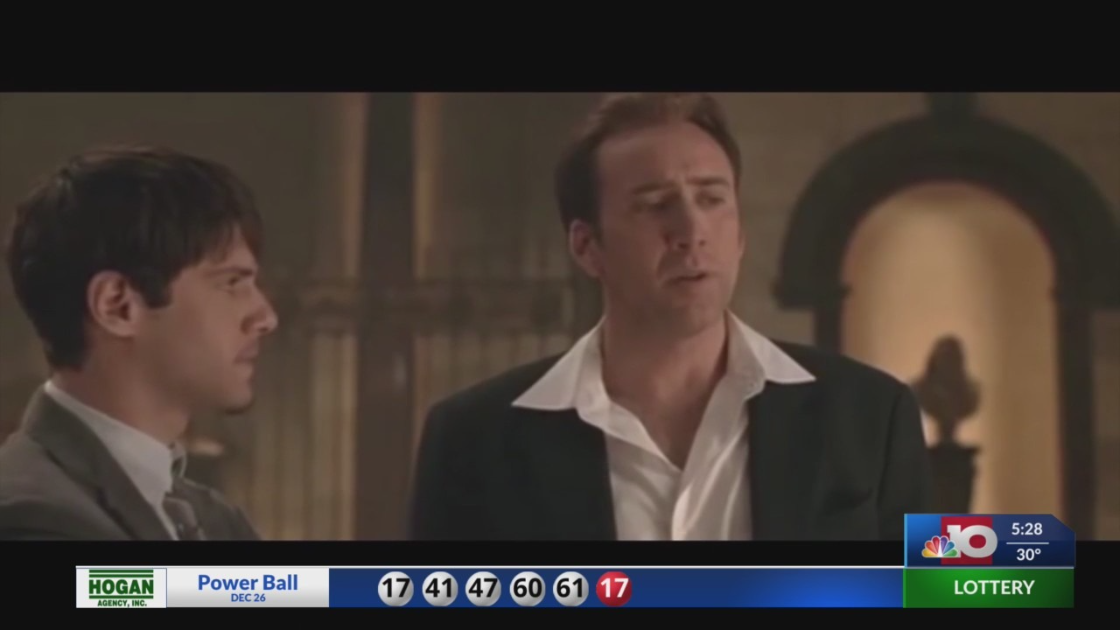 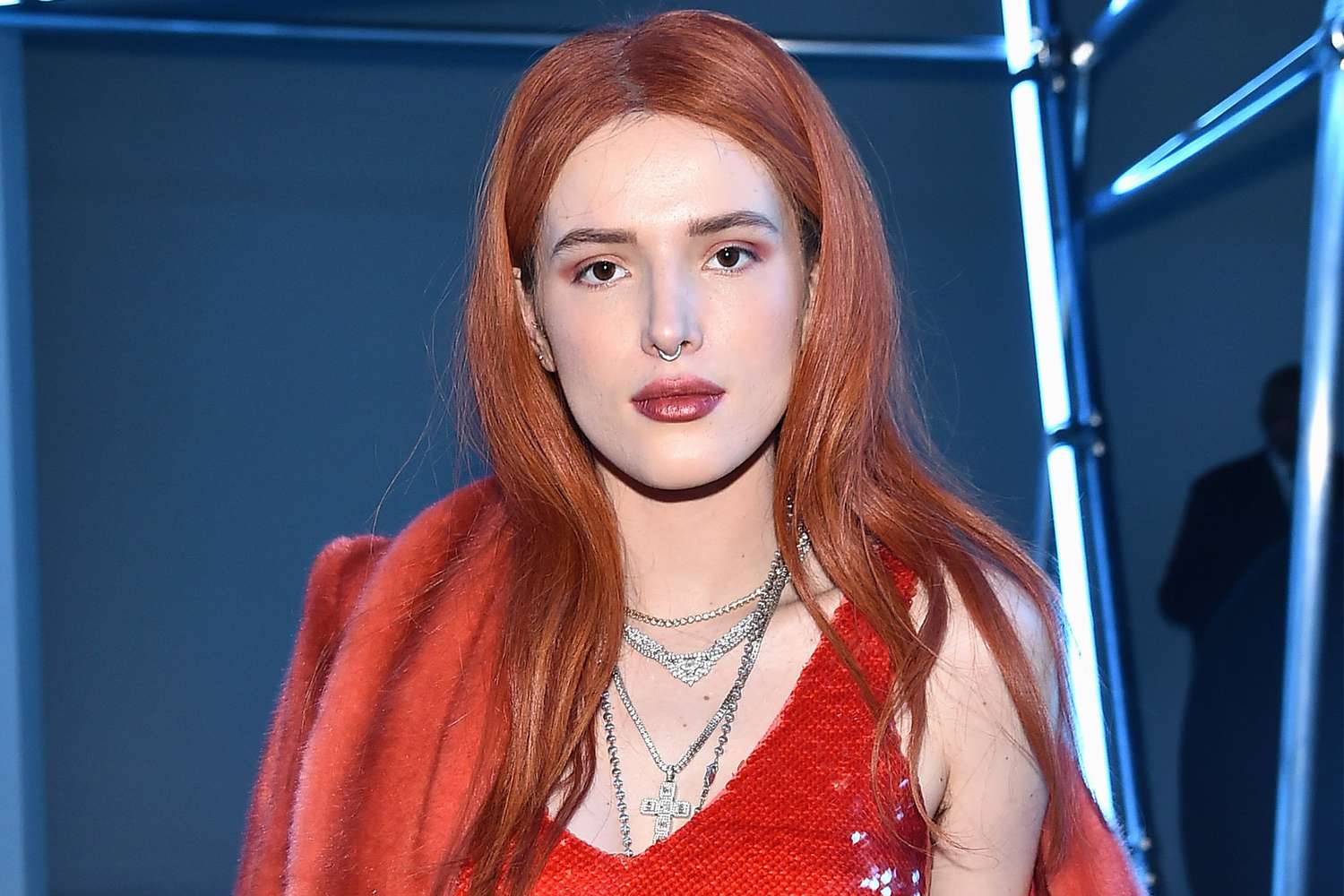