In the last two years, President Biden has presided over the taxpayer bailout of multiemployer pension plans and announced a bailout of the federal student loan program, two deeply flawed programs. In neither bailout was any structural reform proposed and both programs will almost certainly fail again, likely precipitating calls for further bailouts. This is dismal public policy.

The multiemployer pension plan program, a creation of organized labor, covers union workers who perform tasks under a collective bargaining agreement with more than one employer. A good example is truckers who belong to the teamsters’ union that transport groceries to more than one grocery chain. As of 2018, there were 2,472 multiemployer plans with 15.5 million participants and beneficiaries.

These plans are governed by boards of trustees with equal representation from management and labor; a formula for increasing benefits but not funding them. In the 1990s, many of these plans had significant asset growth but rather than using these assets to preserve current benefits over time, they elected to increase benefits, which resulted in underfunding when the surpluses disappeared in the next decade.

Also, many of the plans were in troubled industries where employers went out of business and workers were laid off, resulting in the double whammy of fewer employers and workers to make contributions and growth in the number of those receiving payments. Their evenly divided boards made it impossible to agree to increase contributions or decrease benefits.

As a result of high levels of benefits and their flawed governance structures, many of these plans were insolvent, with deficits of $757 billion, according to the Pension Benefit Guaranty Corporation’s 2020 projections. The PBGC, which was supposed to guarantee plan benefits, itself reported a $63.7 billion deficit in its multiemployer fund for its 2020 fiscal year.

The American Rescue Plan, passed in early 2021, bailed out multiemployer plans by agreeing to pay them enough to pay all benefits through the end of 2051, at a cost to the taxpayer of $86 billion, according to the Congressional Budget Office. No attempt was made at any reform, including fixing the flawed board structures, reducing benefits or increasing contributions to these plans. Tellingly, before the bailout, the PBGC estimated that its multiemployer insurance program would be insolvent by 2026 — four years from now. After the American Rescue Plan, the PBGC estimated the program would be insolvent in 2055 — four years from the end of the bailout. If the Democrats are in power in 2051, look for another bailout.

The federally guaranteed student loan program, a legacy of the Johnson administration, was also deeply flawed from inception. It guaranteed easily obtainable loans made with little or no credit underwriting, the proceeds of which went to universities that suffered no consequences if the loans defaulted. Fueled by this easy money, universities erected buildings, hired armies of administrators and raised tuition, all of which was paid for by an ever-increasing amount of student loans. As loan amounts grew, borrowers were increasingly unable to make their loan payments and defaults skyrocketed. Out of approximately $1.6 trillion in student loans in 2021, some estimated losses are as high as $500 billion. This vicious cycle is likely to continue as long as universities have no incentive to keep their costs in check.

First, he elected to continue the halt on accruals of student loan interest and the deferral of student loan payments, which had been put in place as COVID relief measures. These measures remain in effect today, even though the COVID crisis has largely abated. In January, The Wall Street Journal estimated the cost of these moratoria to that date at $100 billion with an ongoing cost of $4-5 billion a month until payments and interest accruals resume.

Then, he implemented a loan forgiveness program of up to $10,000 per student loan borrower and up to $20,000 for those with Pell grants. The Congressional Budget Office estimated that this would cost a further $400 billion. President Biden’s loan forgiveness plan, instituted without congressional action, has been challenged in the courts.


In the fog of war, education sparks hope in Ukrainian children

Whether or not President Biden’s actions are upheld, his loan forgiveness program is instructive because once again it came without any proposal for structural reform. Numerous writers have suggested reforms to the student loan system, often by requiring universities to share some of the costs of defaulted loans, thereby incentivizing them to keep their costs down. Since President Biden’s loan relief is payable both to those who have and have not defaulted on their loans, it is likely that most defaulted student loans would remain in default and loans will continue to be made under conditions where future defaults are inevitable. Without reform, the taxpayer is almost certain to be asked again in the future to bail out this failed lending program.

It should be axiomatic that no taxpayer bailout should ever be made without structural reform to the failed program being assisted. Reform has almost always accompanied a bailout in the past. The Dodd-Frank Act, which imposed massive structural reforms on the financial sector, is a good example. Unfortunately, President Biden seems oblivious to all of this.

Howard B. Adler is an attorney, a former deputy assistant secretary of the Treasury for the Financial Stability Oversight Council, and the coauthor of the newly released book, “Surprised Again!- The COVID Crisis and the New Market Bubble.”

Thoughts from the sports desk Mac Jones on “dirty player” narrative: “Everybody has an opinion” 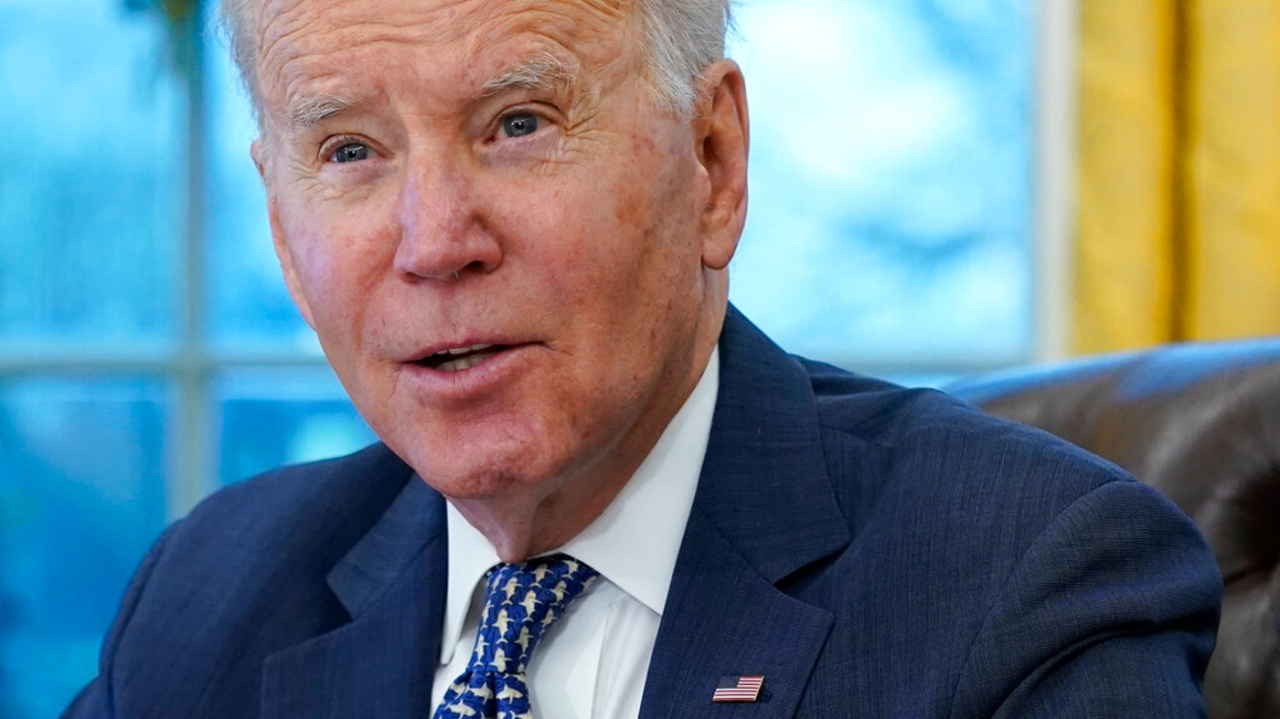 Biden’s rickety polling exposes the flaw in his media cheerleaders

Yossi Dagan's slander against the IDF is a step too far