Dubbed “A Last Supper,” the reinterpretation of the original 15th-century artwork was painted by British painter Lorna May Wadsworth, who hired Jamaican model Tafari Hinds to pose as the son of God. The 9-foot print will be installed at the alter of St. Albans Cathedral in Hertfordshire — a move prompted by the Archbishop of Canterbury Justin Welby.

“The church is not in a strong position to preach to others about justice, racial or otherwise,” the Rev. Dr. Jeffrey John, dean of St. Albans, said in a recent statement. “But our faith teaches that we are all made equally in the image of God, and that God is a God of justice.”

He added that the church transformed the altar because “black lives matter.”

In an effort to reconcile centuries of European colonization, Welby recently asked Church of England officials to consider the strong likelihood that Jesus Christ of Nazareth was not white. He went further by challenging churchgoers to embrace the many representations of Jesus, regardless of the Messiah’s depicted ethnicity.

“Jesus was Middle Eastern, not white. It’s important we remember this,” tweeted the archbishop on Saturday.

“But the God we worship in Christ is universal,” he continued, “and the hope he offers is good news for us all.”

Wadsworth’s controversial piece, completed in 2009, became a symbol of resistance after vandals used a pellet gun to deface the artwork.

“Experts agree he would most likely have had Middle Eastern features, yet for centuries European artists have traditionally painted Christ in their own image,” said Wadsworth. She explained that her intention was to “make people question the Western myth that he had fair hair and blue eyes” when she cast Hinds to pose as Jesus.

“My portrayal of him is just as ‘accurate’ as the received idea that he looked like a Florentine,” she continued.

St. Albans Cathedral, which dates back to the eighth century, said that the reimagined replica will not replace the copy of Da Vinci’s original work, which also hangs in the church.

In an interview with BBC Radio 4 on Tuesday, the Archbishop was asked if the “way the Western church portrays Jesus needs to be thought about again,” the Daily Mail reported.

“Yes of course it does,” he responded.

“You go into churches [around the world] and you don’t see a white Jesus,” he said. “You see a black Jesus, a Chinese Jesus, a Middle Eastern Jesus — which is of course the most accurate — you see a Fijian Jesus.”

Welby explained that his intention was not to suppress past traditions, but to promote the “universality of the God who became fully human.” 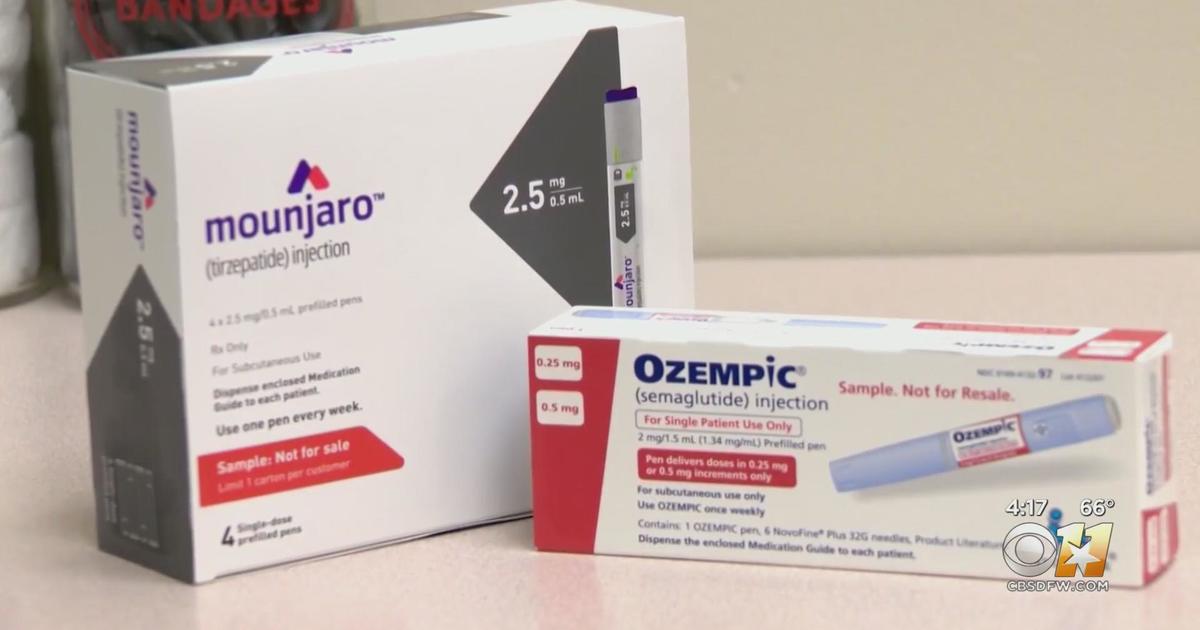 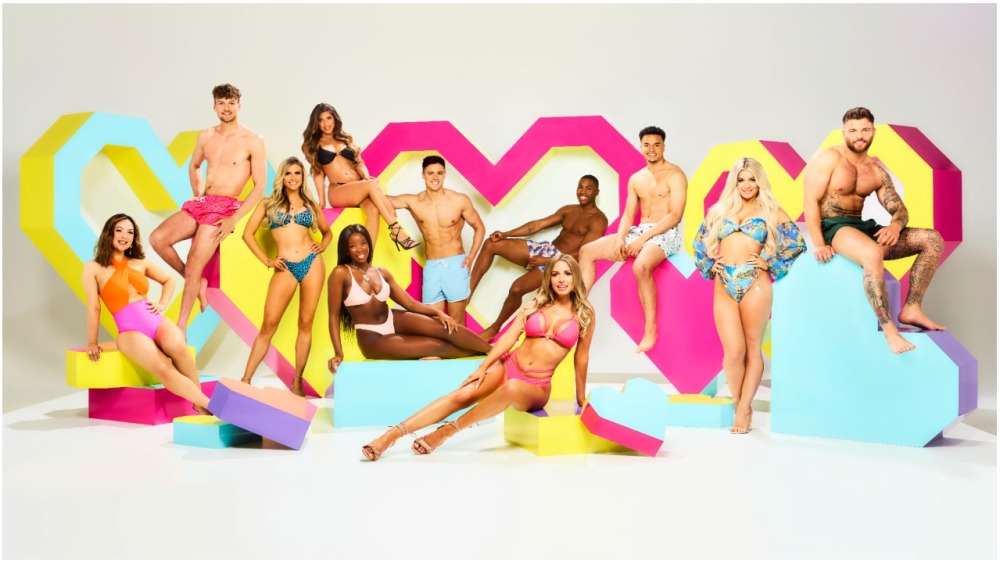