Editors’ note: This story contains accounts of domestic violence. If you or someone you know is a survivor of domestic abuse, contact the National Domestic Violence Hotline at 1-800-799-7233 or at https://www.thehotline.org/.

When a boxer puts his hands on men, we cheer.

When he puts his hands on women, we do nothing.

The latest example of boxing’s ugly indifference is a repeat offender. Gervonta Davis was arrested in Parkland, Florida on Tuesday. He was charged with one count of battery to cause bodily harm, a misdemeanor domestic violence charge in Florida. According to the incident report, Davis did “intentionally touch and strike” the victim, a woman, and did “intentionally cause bodily harm.” Davis, according to the report, struck the victim on the right side of her head with a “closed hand type slap” that caused a “small abrasion to the inside of her upper lip on the right side of her mouth.” In a 911 call obtained by TMZ, the woman told the operator, “He’s going to kill me.”

This isn’t Davis’s first offense. In 2020, Davis was arrested after a video surfaced of the 135-pound contender grabbing an ex-girlfriend by the neck and dragging her out of a basketball game. Davis was arrested again later that year after he allegedly blew a red light and drove his Lamborghini into another car. According to police, Davis left the scene leaving the victims, including a pregnant woman, behind. That woman, Jyair Smith, told a judge in September that she looked Davis in the eyes and asked for help before he fled. A court date for that case is scheduled for February.

Boxing isn’t like other sports. It tolerates a lot. It embraced Mike Tyson after a rape conviction. In 2012, Nevada licensed Floyd Mayweather to face Miguel Cotto weeks after Mayweather agreed to serve 87 days in a Nevada prison for beating up Josie Harris, the mother of his children. Adrien Broner has been arrested multiple times for alleged assaults and in ’19 pleaded guilty to charges stemming from an attack on a woman at a Cleveland nightclub.

To be fair, other sports weren’t always this way. In 1995, Bengals lineman Dan Wilkinson pleaded no-contest to hitting his pregnant wife in the stomach. Team owner Mike Brown cringingly described the incident as “a blemish.” Jason Kidd pleaded no-contest to spousal abuse in 2001. The only NBA response was for the Nets to trade Kidd to Phoenix. Kobe Bryant was never convicted of sexual assault, but the idea that Bryant would be allowed to parachute in and out of Colorado for a trial, as he did during the ’03–04 season, seems wild today.

Mainstream sports, while still imperfect, have evolved. Deshaun Watson was never criminally charged for his alleged misconduct with more than two dozen women during massage sessions, but the NFL slapped Watson with an 11-game suspension. MLB suspended Trevor Bauer for 324 games (which was later reduced to 194) after three women accused him of sexual misconduct. Bauer, still under contract with the Dodgers, may never pitch again. Miles Bridges, who pleaded no-contest to one felony count of domestic violence, remains unsigned. When he does, the NBA will likely hit him with at least a 25-game suspension.

Why do the sport’s power brokers often respond to violence against women with a collective shrug?

Money, obviously. When Davis fights, he rakes in a seven-figure gate. He generates six-figure pay-per-view buys. He puts cash in the pockets of every promoter, manager and network that works with him.

There’s no accountability. Not from Al Haymon, Davis’s adviser. Not from Showtime, the network that has aired Davis’s last 11 fights and is scheduled to be the pay-per-view provider of Davis’s fight against Hector Luis Garcia next week. Showtime’s parent company, CBS, prides itself on its domestic violence investigations. In recent years the network has shed light on abuse in the military and the NFL. Meanwhile an athlete credibly accused of battering multiple women remains effectively on its payroll.

In a statement, a network spokesperson says Showtime “is aware of the situation but has no comment at this time.”

Boxing’s indifference toward the treatment of women comes at a time when it should be courting them. Women’s boxing took off in 2022. Katie Taylor’s title defense against Amanda Serrano was the best fight of the year, drawing a global viewership of more than one million. Claressa Shields’s win over Savannah Marshall drew two million viewers. Alycia Baumgardner and Mikaela Mayer has become a blood feud. Pop into a card with a women’s fight on it sometime. The audience is filled with young girls eager to form the next generation. If boxing needed a financial reason to take a hard line against violence against women—and it shouldn’t—it’s there.

And maybe it will. Showtime slammed the brakes on a scheduled fight between Davis and Rolando Romero last fall after Romero was accused of sexual assault (after an investigation, police declined to bring charges; Davis-Romero was rescheduled for last May). Davis’s latest brush with the law represents another test. The major U.S. sports leagues have deemed violence against women worthy of stiff penalties. Boxing should do the same. 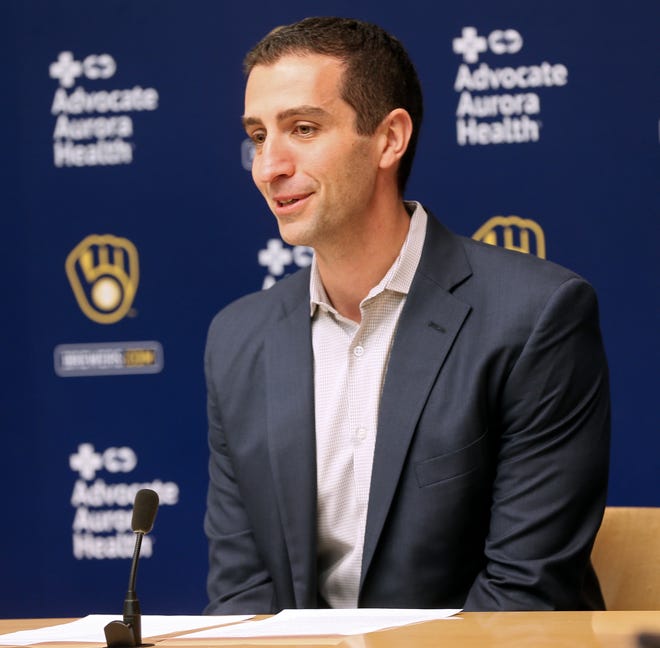 If Conor McGregor returns to the UFC against Michael Chandler, he will avoid Mike Tyson’s friendly advice 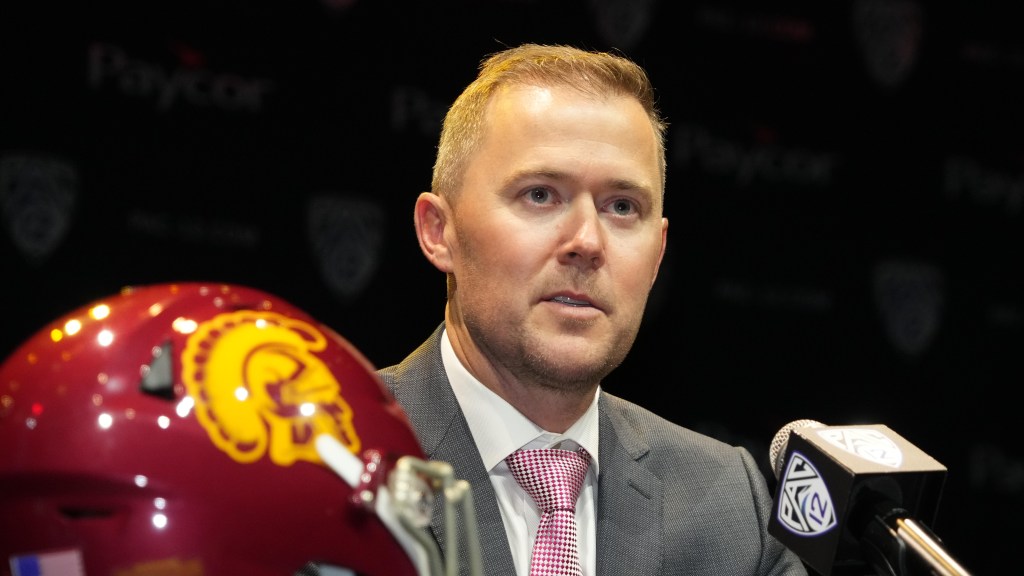 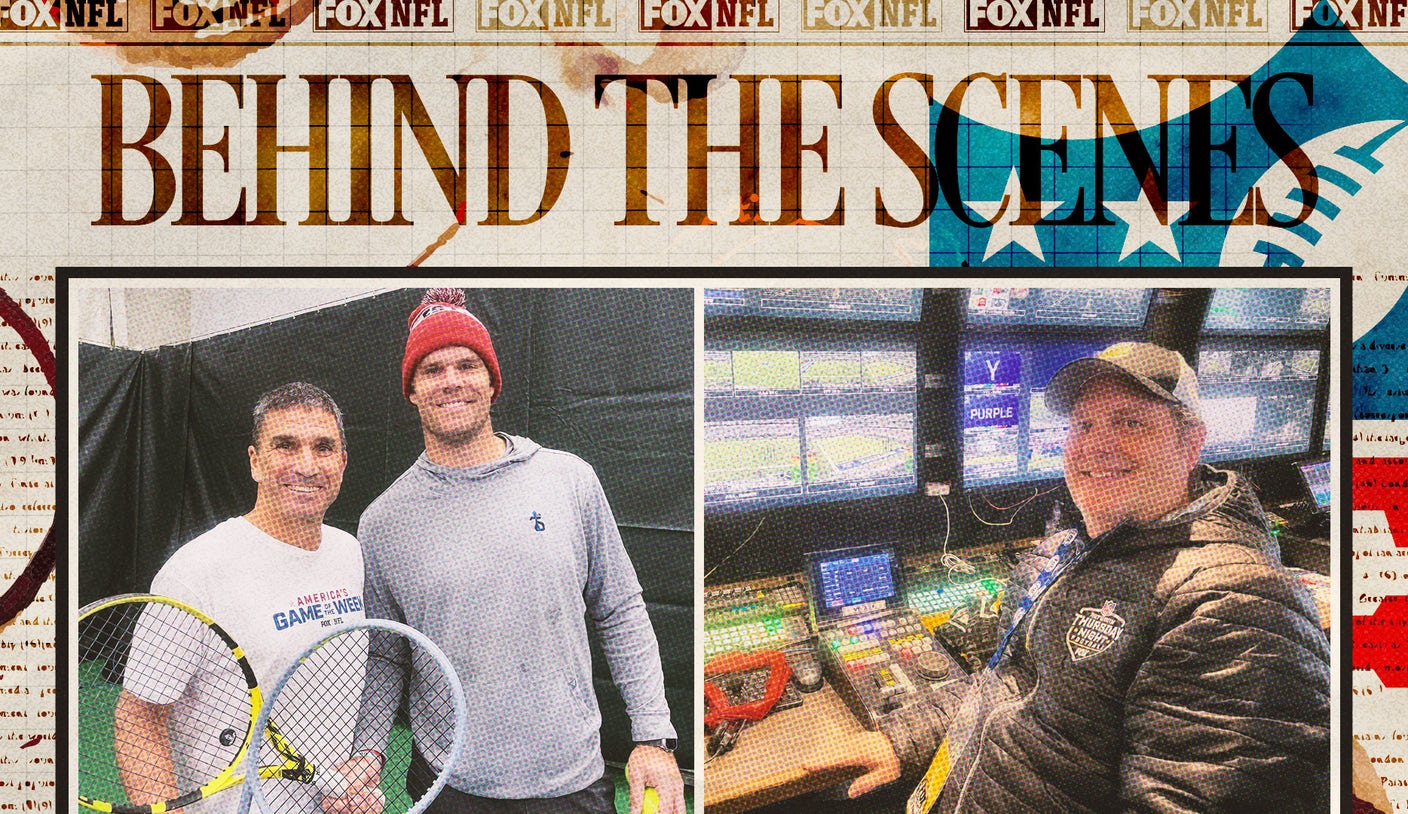 Behind the Scenes with FOX’s NFL crew: Malice in Dallas