The editorial board operates independently from the U-T newsroom but holds itself to similar ethical standards. We base our editorials and endorsements on reporting, interviews and rigorous debate, and strive for accuracy, fairness and civility in our section. Disagree? Let us know.

Few stories coming out of Sacramento these days still have the capacity to shock Californians who pay attention to state government. The policy fights, the players, the stakes — they blur together. But the EdSource website managed to break through this fog this week with a well-reported account showing California is intentionally not taking remedial steps to help students with dyslexia despite warnings from learning experts that this is an appalling decision that goes against everything that is widely known about the learning disability. Dyslexia hinders the ability to master basics of speech, such as pronunciation and recognizing words and numbers, and impedes the ability to expand vocabulary. About one in five people have it, to some degree.

Last year, the state Senate unanimously approved following in the footsteps of 40 other states and requiring first-graders to be screened for dyslexia. Such screening is crucial to determining if cases are mild, moderate or severe, which governs how schools respond. But the measure died when Patrick O’Donnell, D-Long Beach, chair of the Assembly Education Committee, refused to schedule the bill for a vote. He did so at the request of the California Teachers Association, which says the tests would stigmatize students and not necessarily end up helping them. Dyslexia authorities disagree. So would the many families who have seen their young kids succeed after getting help. The union’s claims are just the latest example of its long history of opposing efforts to evaluate student progress.

With nearly 60 percent of state third-graders reading below grade level, this is unconscionable. A famous Californian who overcame dyslexia should make this clear. That would be Gov. Gavin Newsom. The state he governs must do right by at-risk kids.

Perrino: Free speech was under fire in 2022 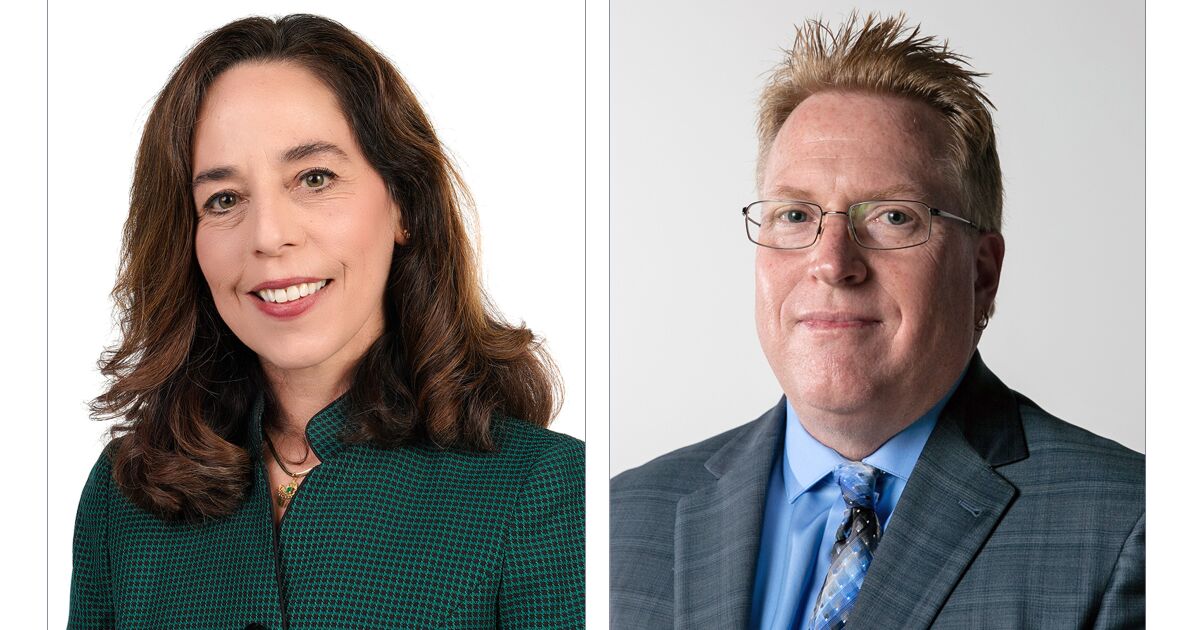 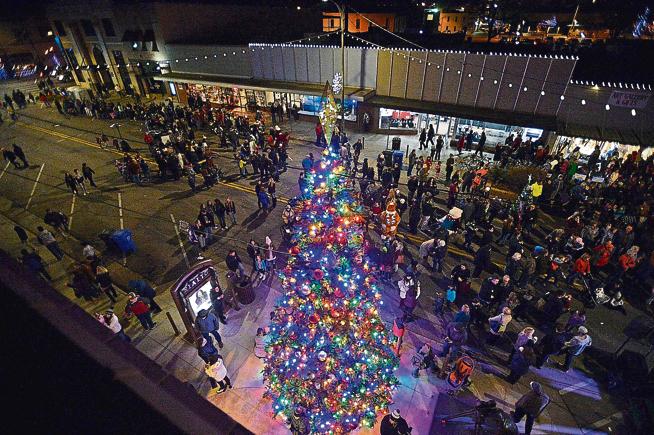 The wise men who helped me understand Christmas Opinion | The House Pretends to Call in Sick