Chris Hemsworth is focused on his future as Thor in the Marvel Cinematic Universe.

“Look, I’m totally open to it, if there’s something unique and new and unexpected about the character and the world,” Hemsworth said in a new interview with Vanity Fair. “I’ve always loved experimenting. I was so grateful that I could do something different each time.”

Hemsworth first appeared as the God of Thunder in the 2011 independent film ‘Thor’.

He also voiced Thor in the Disney+ animated series “What If…?”

Taika Waititi’s “Ragnarok” has been lauded for reinventing Thor and revitalizing the standalone franchise.

Waititi directed Love and Thunder, which was released in July and concluded with a title card promising the return of Thor in the future. To date, Hemsworth is the only MCU star to have four standalone films.

When asked by Vanity Fair if he thought there were more Thor stories to tell, Hemsworth said, “I don’t know. I think there would be more to say if people wanted to hear me say it.”

The Australian actor also said that if he reprises the role, Marvel will have to finish the Thor story.

“I feel like we’ll probably have to close the book if I ever do that again, you know what I mean?” He said. “I feel like it probably calls for it. I feel like it’s probably the end, but it doesn’t depend on anything anyone has told me or what kind of plan.”

He added, “You have this birth of a hero, a hero’s journey, and then a hero’s death, and I don’t know — am I at that point? Who knows?” 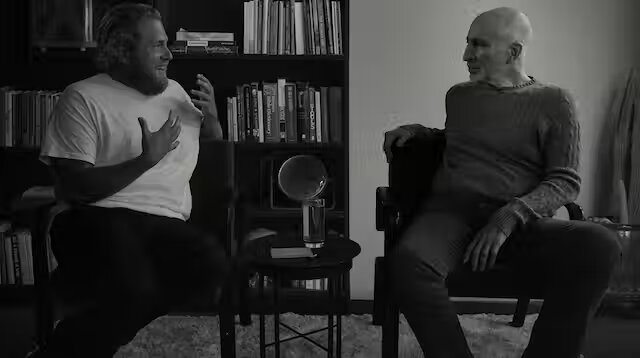 How this retired Navy Commander reclaimed his life with home dialysis 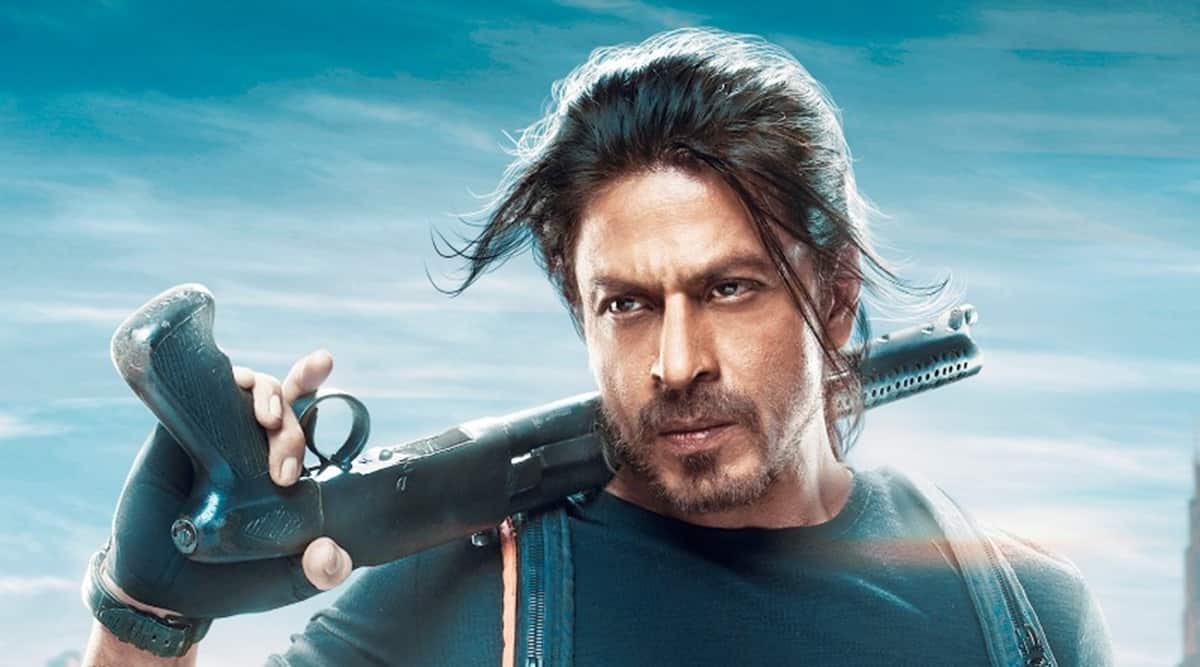 Shah Rukh Khan recalls how he quickly nabbed the opportunity of doing Pathaan: ‘I started working out…’