Greenhouse gas emissions related to human activity have caused nearly two degrees of warming since the late 1800s, according to NASA.

However, some social media users are sharing a video clip that claims climate change has nothing to do with humans.

The clip shows a British meteorologist and climate change skeptic, Piers Corbyn, talking about climate during an airing of Russia Today, a Russian television program.

“Climate has always been changing, but this has nothing to do with man,” says Corbyn.

He also claims that extreme heat events in Europe and Russia were caused by “circulation patterns” driven by a “combination of solar activity and the state of the phases of the Moon,” specifically citing a “sun-Earth-lunar magnetic state.”

The video surfaced in a Nov. 13 Instagram post where a graphic superimposed over the video refers to climate change as the “joke of the century.”

But the claim is wrong. Modern climate change is caused by human behavior, namely the release of greenhouse gases, such as CO2, into the atmosphere, a wide array of experts agree. Heat waves are caused by atmospheric circulation patterns, but atmospheric circulation is not driven by “sun-Earth-lunar magnetic” states, according to researchers. While heat waves are natural phenomena, they are worsening due to global warming.

Research organizations such as NASA, the National Oceanic and Atmospheric Administration and the Intergovernmental Panel on Climate Change have found that human CO2 emissions and other behaviors are clearly driving modern climate change.

“The warming the world has experienced is primarily due to CO2 accumulating in the atmosphere,” Zeke Hausfather, climate research lead at Stripe, previously told USA TODAY. “We know that human activity is causing it to rise because the accumulation in the atmosphere matches the amount we’ve added through burning fossil fuels.”

Juan Lora, an assistant professor of Earth and planetary sciences at Yale University, told USA TODAY that heat waves are not caused by a “sun-Earth-lunar magnetic state,” calling the concept “nonsense.”

“The moon does not have a magnetic field,” he said in an email. “There is no such phenomenon.”

Heat waves are related to atmospheric circulation patterns, but these patterns are not driven by magnetism as the video claims, Vikki Thompson, a Bristol University climate scientist, told USA TODAY. Instead, they are caused by differences in how much of the sun’s energy strikes different parts of the planet.

This differential heating causes the atmosphere to circulate as warmer air rises and cooler air sinks. Earth’s rotation and topography then create complexities in the circulation pattern, she said in an email.

Heat waves generally occur when the circulation patterns result in a high-pressure system – an area of high air density – settling over a region, according to NOAA. The pressure forces air downward, trapping warm ground air in place.

Thompson noted circulation patterns and subsequent heat waves are driven by the sun’s energy, not its magnetism.

“The moon has no magnetic field,” she said. “The Earth’s magnetic field does not interact with the weather and climate of the Earth.”

There is some evidence that gravitational force from the moon could impact atmospheric circulation, but these interactions would be very minimal, she said. Some scientists have also hypothesized that the sun’s magnetic field could have a minor influence on cloud formation in the Earth’s atmosphere, but this is not currently supported by data.

Thompson said the general consensus in the scientific community is that the sun’s magnetism has no influence on Earth’s atmosphere.

While heat waves themselves are natural, “climate change exacerbates heat waves,” he said in an email.

“First, the additional carbon dioxide in the atmosphere from burning fossil fuels traps more of the sun’s energy,” Wehner said. “Second, the generally warmer conditions from global warming result in drier soils, leading to less … evaporation from the ground and transpiration (emission of water vapor) from the plants, which means there is less cooling from that process.”

This results in heat waves that are longer and warmer, he said.

The Environmental Protection Agency reports that the frequency, duration and intensity of heat waves have increased in the U.S. since the 1960s.

“Heat waves are occurring more than they used to in major cities across the United States,” reads the agency’s website. “Extreme weather events such as heat waves and large storms are likely to become more frequent or more intense with human-induced climate change.”

The claim was also debunked by Politifact and AFP.

Thank you for supporting our journalism. You can subscribe to our print edition, ad-free app or electronic newspaper replica here.

Our fact-check work is supported in part by a grant from Facebook. 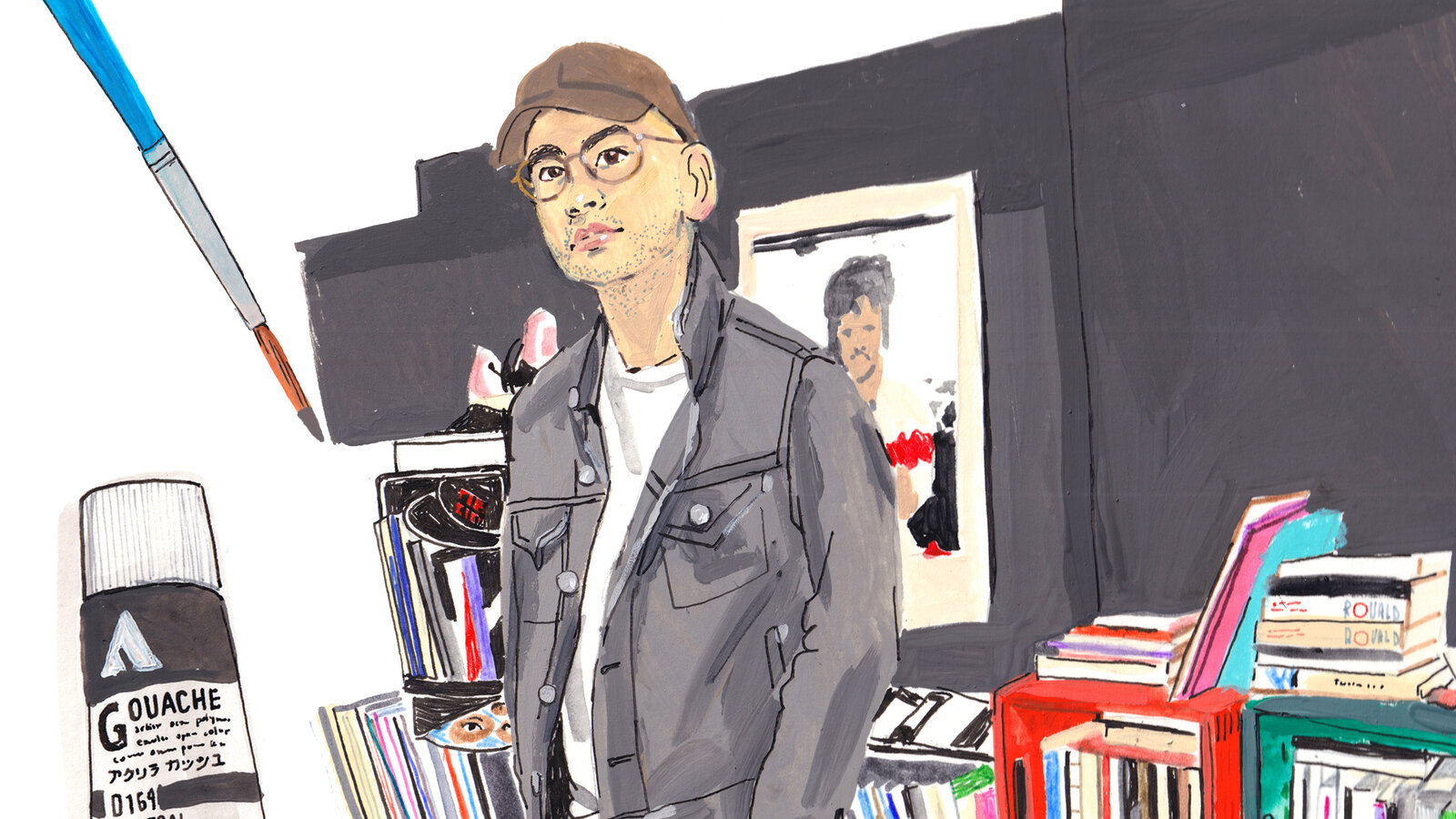 Humans are both geniuses and jerks. I think I know why 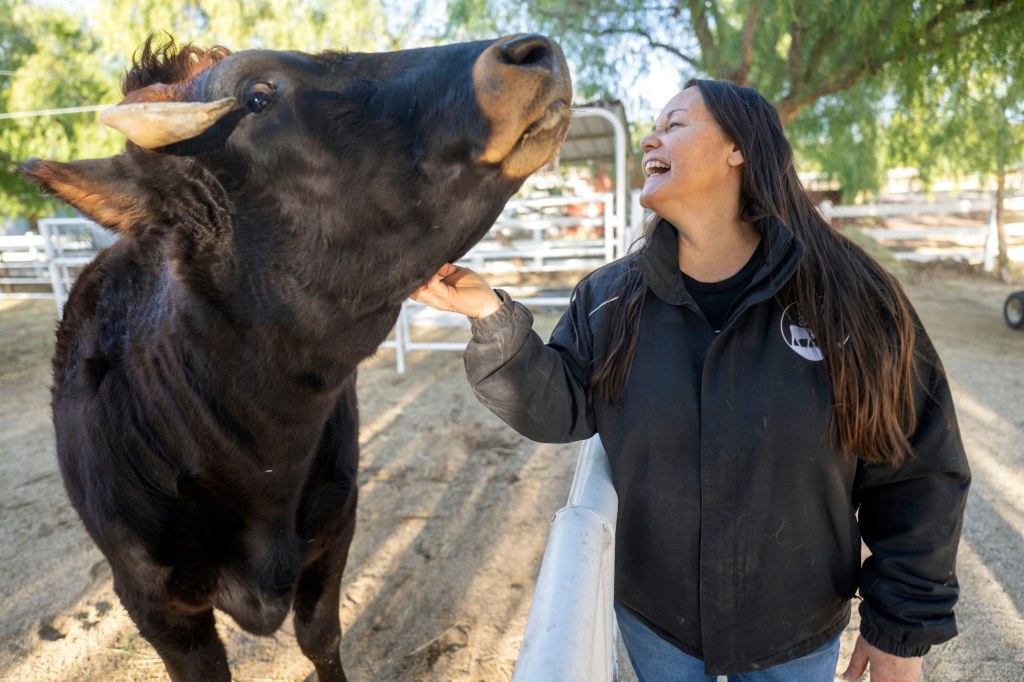