Service members stationed in Japan will have their government-provided cost-of-living allowance reinstated for the first time since October, the latest change coming amid rapid currency fluctuations that led to the halting of the payments.

In October, the military services stopped issuing the tax-free cost-of-living allowance, known as COLA, that is designed to support the roughly 55,000 troops stationed in the country by making up the difference in costs between the U.S. and Japan. Following a dive in the Japanese yen earlier this year, the payments were suspended.

The Department of Defense told Military.com in an emailed statement on Wednesday that with the yen bouncing back this week, making goods more expensive for troops and their families, the COLA is being reinstated in time for the holiday season.

Read Next: From Hormones to Horses: How Veterans Are Finally Getting Help for Brain Injuries

“As of December 16, locations in Japan generally saw increases in [overseas COLA] ranging from 4 to 10 points solely due to currency fluctuations,” Army Maj. Charlie Dietz, a Department of Defense spokesman, told Military.com.

For example, a senior airman in Okinawa with six years of service and two dependents has gone from receiving nothing in October to $127 a month, according to a Department of Defense COLA calculator.

There has been a steady increase in the value of the dollar compared to the Japanese yen. At the start of 2022, a dollar was equal to approximately 111 yen. Now, it’s equal to around 140 yen, Dietz explained.

On Tuesday, the yen skyrocketed to a four-month high against the U.S. dollar, Reuters reported, putting it on pace for its sharpest one-day rise in nearly two decades.

Because of that fluctuation, it’s likely that service members will see more changes to their COLA, Dietz said.

The frequency in which COLA is adjusted overseas for service members will be changing under the latest defense spending bill.

In the 2023 National Defense Authorization Act, which is awaiting President Joe Biden’s signature as of Thursday, a provision states that the defense secretary can’t reduce overseas cost-of-living allowances “not more than once every six months” or “in connection with a permanent change of station for such member.”

Fluctuating cost of living allowances have caused major stress for military families across the globe this year.

Last month, some families in Germany saw their cost-of-living allowances drop as much as 18% amid record-high European utility hikes.

In early September, service members stationed in Hawaii were warned in a Department of Defense memo that they may see a major hit to their cost-of-living allowances in 2022 even though gas, groceries and housing costs continue to rise on the Pacific island chain.

The Pentagon announced shortly after that memo was circulated that those cuts were being put on hold. A new survey of grocery prices in Hawaii was being conducted in November to better gauge the cost-of-living needs.

© Copyright 2022 Military.com. All rights reserved. This material may not be published, broadcast, rewritten or redistributed. 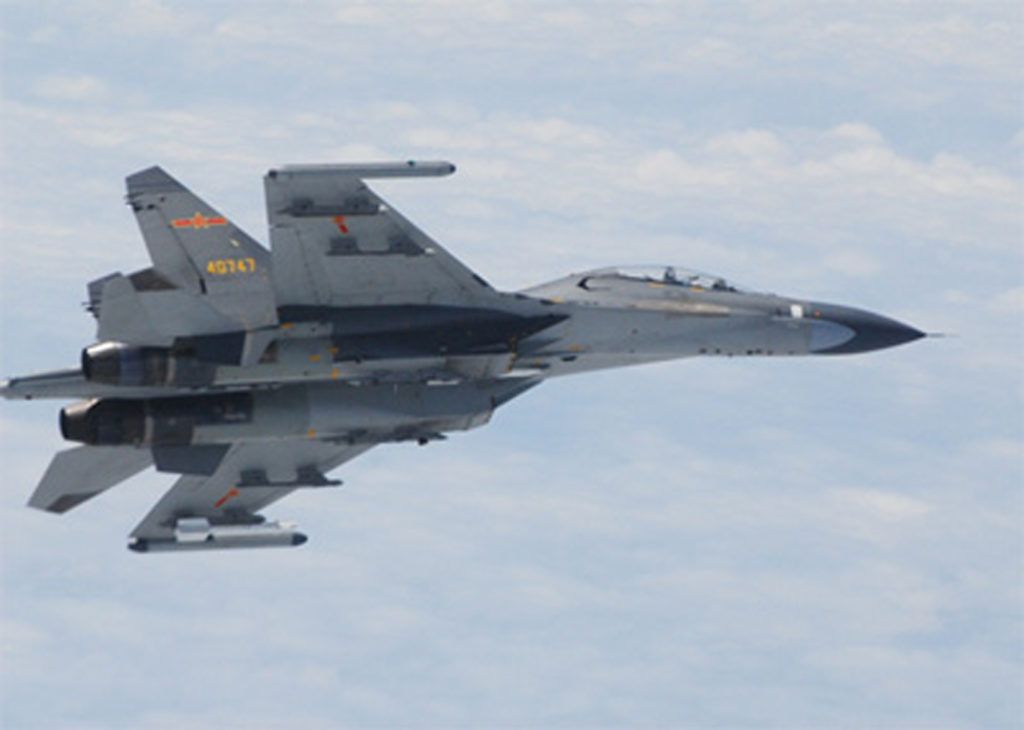 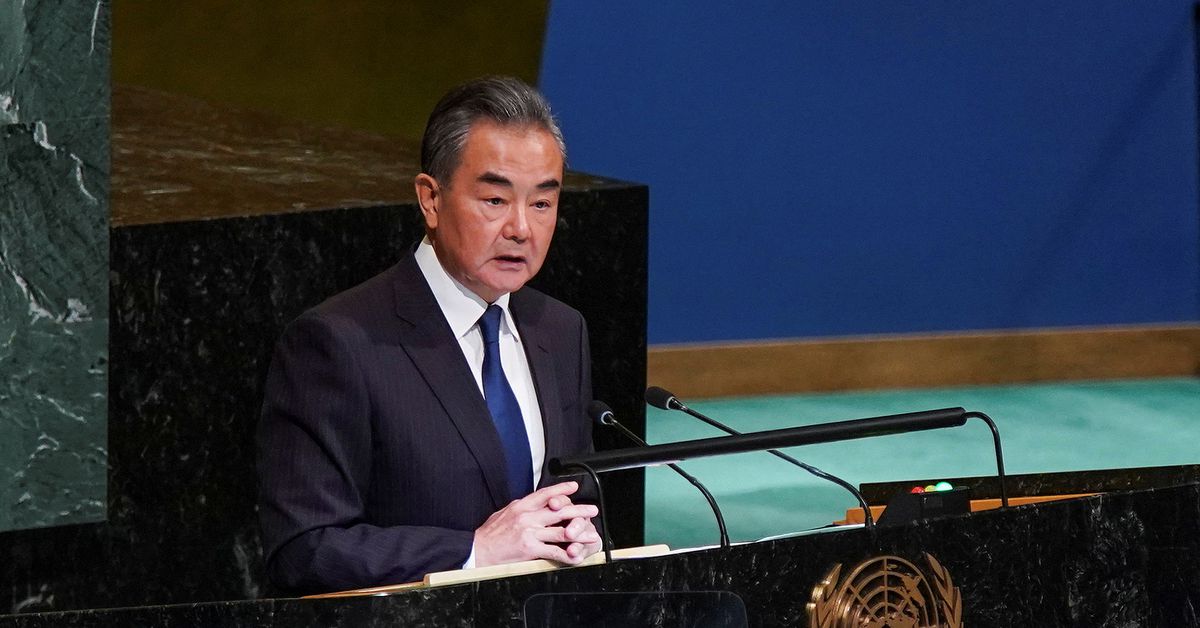