Thanks for signing up!

Access your favorite topics in a personalized feed while you’re on the go.

This article is part of Insider’s weekly newsletter on sustainability, written by Catherine Boudreau, senior sustainability reporter. Sign up here.

Our insatiable appetite for beef, chocolate, and baked goods affects more than just our waistlines. Mother nature is screaming for us to adopt a new diet, too.

More than a third of the Earth’s land is devoted to food production. It’s a primary driver of deforestation and biodiversity loss that, in turn, releases greenhouse-gas emissions causing the climate crisis. As the global population grows and people in developing countries earn more money, the demand for food — especially meat — will further stress nature.

For a long time food companies could ignore how their operations contributed to the problem and how it threatened their bottom lines, in part because tracing raw goods through an opaque network of brokers and farmers was hard, and governments didn’t require that anyway.

That blind-eye approach is slowly shifting amid pressure from investors and regulators, underscored by a global deal on Monday at the UN biodiversity conference in Montreal.

One of nearly two dozen targets agreed to by some 190 countries is getting businesses to track and disclose their impact on nature, as well as promote sustainable diets to consumers.

“That clarion call to corporates was a major win,” said Jeffrey Parrish, the global managing director for Protect Oceans, Lands, and Water at The Nature Conservancy. “Companies need to be shifting toward zero-deforestation in their value chains.”

Earlier this month, the European Union ratified a law that would ban imports of beef, timber, coffee, rubber, soy, cocoa, and palm oil that are linked to deforestation. The US State Department in October also requested advice on potential legislation to combat deforestation in food supply chains and voluntary actions the private sector could take.

The commodities covered by the EU’s law are linked to forest loss in tropical regions such as the Amazon and Congo basins, Indonesia, and Malaysia. Forest loss has declined in those Asia Pacific countries in recent years because of government and industry efforts, but the world still lost 10 football fields of tropical forest every minute in 2021, mainly due to spikes in Brazil and the Democratic Republic of the Congo. In both countries, agriculture played a role.

But there is still a long way to go before the problem is at the top of the C-suite agenda.

MSCI recently analyzed its largest global equity index with more than 3,000 companies and flagged upward of 86% of those in the food industry for potentially contributing to deforestation. Fewer than 18% had disclosed a policy to address the problem.

MSCI identified companies that produced or used palm oil, soybeans, beef, or timber operated in high-risk areas for deforestation or had been involved in controversies linked to deforestation.

“Deforestation risks often lie deep in the supply chain,” Arne Klug, MSCI’s vice president and biodiversity research director, told Insider in an email. “Establishing due diligence and supply chain monitoring programs for tens of thousands of suppliers is a difficult endeavor.” Klug said that task is getting easier thanks to new technology and a framework coming next year for companies that want to measure their impact on nature and exposure to risks. The biodiversity agreement struck in Montreal could serve as a roadmap for financial regulators as well. 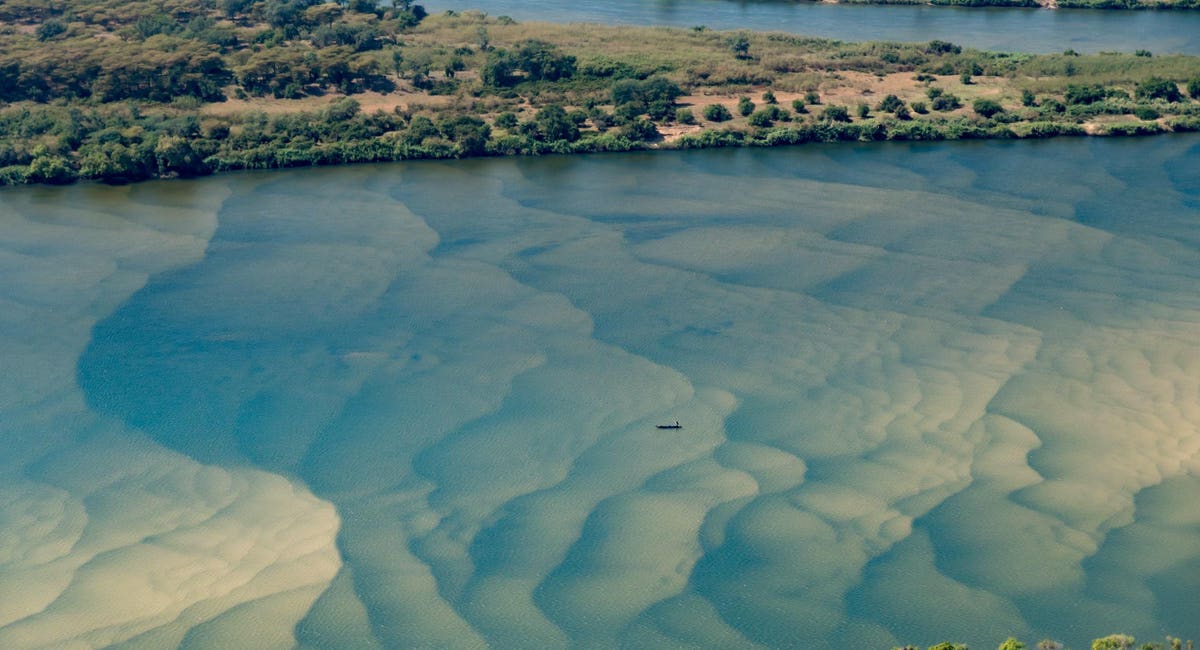 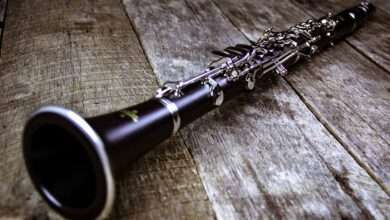 AFRICAN BLACKWOOD, ONE OF THE MOST PRICEY WOODS WORLDWIDE 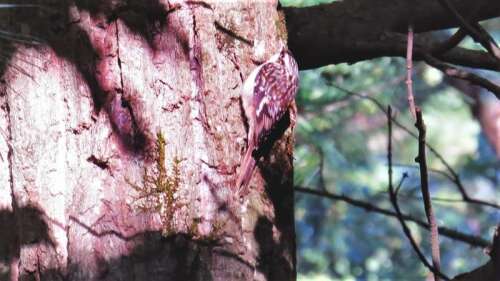