WASHINGTON — An upcoming military exercise involving U.S. Africa Command and more than a dozen countries will for the first time feature elements of cyber.

The Justified Accord 23 event, or JA 23, kicks off in mid-February and will allow the U.S. military to work with African forces on matters tied to the digital domain, a highly influential and contested space, the Army announced Dec. 21.

“Cyberspace is an increasingly important aspect of our daily lives and it effects both our civilian and military operations,” Lt. Col. Kendra Tippett, with the Army Southern European Task Force, Africa, said in a statement. “It is critical we understand the threats in cyberspace and effectively defend against them.”

Justified Accord is an annual multinational training meant to improve readiness, promote stability and foster international partnerships, including through civic or humanitarian projects. While the Pentagon pours countless resources into competition with China and Russia, it is also keeping an eye on the African continent, a hotbed for militant groups such as al-Qaida, al-Shabaab, Boko Haram and the Lord’s Resistance Army.

“Working together in cyberspace with our African partners and sharing our best practices will ultimately enhance our ability to defend against malign actors who seek to degrade critical infrastructure and impede military and civilian operations,” Tippett said.

Hackers have long targeted the U.S. military and its contractors in an attempt to blunt effectiveness on the battlefield and siphon sensitive information that could assist technological development.

“Cyber threats have become part of everyday life, and Africa is not immune,” Bruce Barry, Army Cyber Command exercise planner, said in a statement. “The more we exchange cybersecurity best practices with our African partner nations, the better we and our partners will be postured to protect both civilian and military networks that are critical to our combined security.”

Colin Demarest is a reporter at C4ISRNET, where he covers military networks, cyber and IT. Colin previously covered the Department of Energy and its National Nuclear Security Administration — namely Cold War cleanup and nuclear weapons development — for a daily newspaper in South Carolina. Colin is also an award-winning photographer. 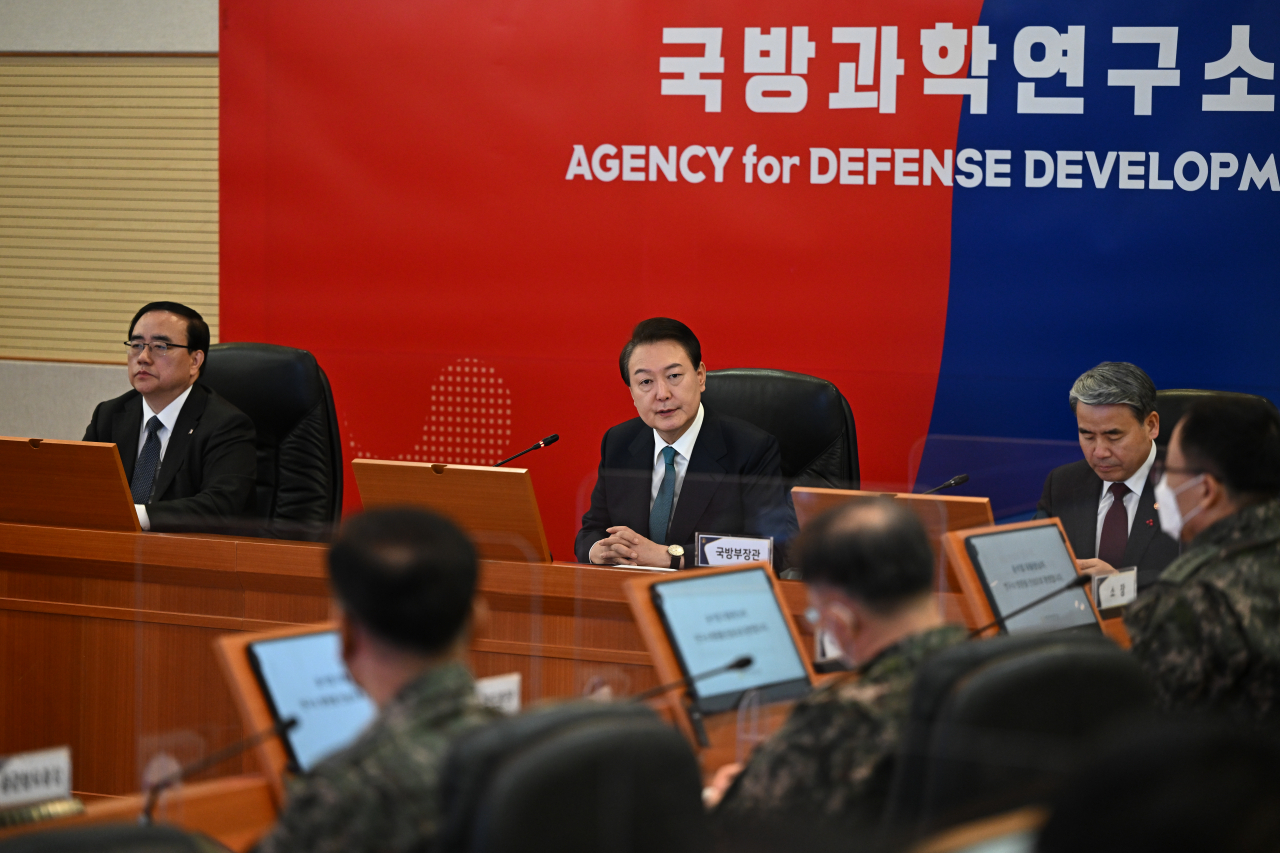 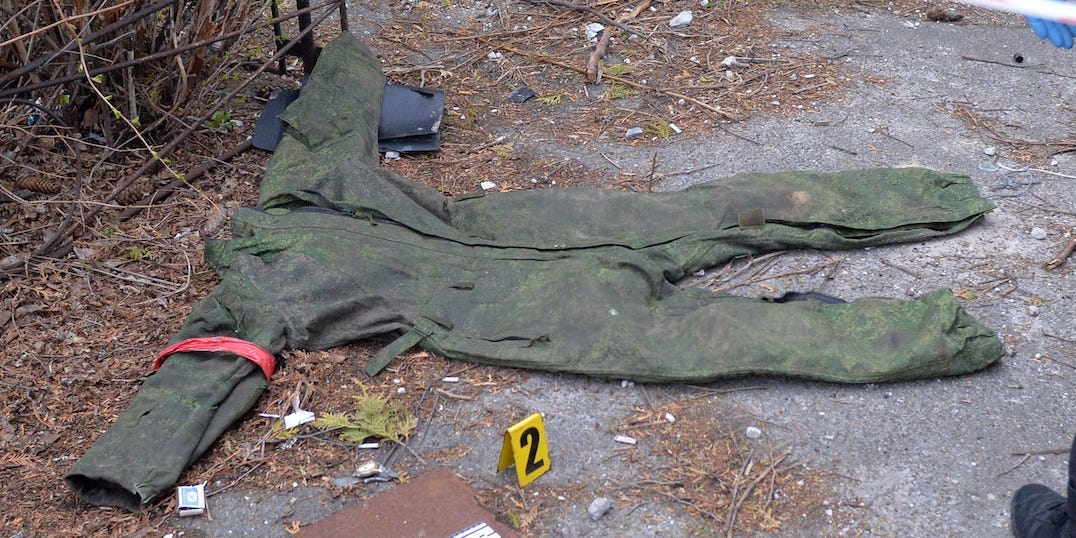 Russia’s Military Is Easy to Deceive, but That Makes Deterrence Harder