In 2009, University of Würzburg biology professor Martin Heisenberg wrote a defense of animal free will in Nature, basing his argument on the behavior of flies:

For example, my lab has demonstrated that fruit flies, in situations they have never encountered, can modify their expectations about the consequences of their actions. They can solve problems that no individual fly in the evolutionary history of the species has solved before. Our experiments show that they actively initiate behaviour4. Like humans who can paint with their toes, we have found that flies can be made to use several different motor outputs to escape a life-threatening danger or to visually stabilize their orientation in space.

Harvard astronomer Robert Doyle wrote an open-access letter to Nature shortly afterward, endorsing the article’s view as follows: “Heisenberg’s proposal makes freedom a normal biological property of most living things, and not a metaphysical mystery or a gift from God to humanity. The genius of this proposal is that it combines randomness with an adequate macroscopic determinism consistent with microscopic quantum mechanics.” Doyle is making clear here that the intention is to naturalize free will, that is, to show that it is simply a fact of nature rather than a way that humans can transcend nature. The idea is that free will arises from a combination of natural law and randomness, not from a combination of reasoning and ethics.

Neurobiologist Bjoern Brembs of the Berlin Free University made a similar claim for his work with flies in 2010 in an open-access paper:

Experiments including Dr Brembs’ own 2007 work with flies has shown that although animal behaviour can be unpredictable, responses do seem to come from a fixed list of options.

“Free will is not that lofty metaphysical thing that it was until the 1970s or so,” Dr Brembs said.

“More and more people are realising that it’s a biological property, a trait; the brain possesses the freedom to generate behaviours and options on its own.”…

Dr Brembs said brains are likely to include mechanisms that can ramp up or down the probabilistic element of the behaviour, depending on the situation at hand, and that in sum, the whole system was an evolved survival strategy.

Jason Palmer, “Free will similar in animals, humans – but not so free” at BBC Science/Environment (December 16, 2010)

Brembs then began to qualify: He “stressed that the current debate did not address the even stickier debate about consciousness, its origins, or whether animals share it… “[Free will as described in the paper] is a very low-level, necessary prerequisite, but it’s not even close to being sufficient for addressing things like morality and responsibility.”

It comes out, however, that he does not intend to disprove human free but rather to define it out of existence — by grounding it in our neurological wiring, by analogy to that of flies. In a 2011 open-access paper, he writes, “Until the advent of modern neuroscience, free will used to be a theological and a metaphysical concept, debated with little reference to brain function. Today, with ever increasing understanding of neurons, circuits and cognition, this concept has become outdated and any metaphysical account of free will is rightfully rejected.”

Why should metaphysical human free will be “rightfully rejected” when Brembs admits above that he is not addressing “things like morality and responsibility” with which the concept is concerned?

In the 2011 paper, he argues that free will is a useful illusion nonetheless: “Finally, there may be a societal value in retaining free will as a valid concept, since encouraging a belief in determinism increases cheating [103]. I agree with the criticism that retention of the term may not be ideal, but in the absence of more suitable terms, free will; remains the best option.” That amounts to saying that deception is the best option; hardly a good beginning for the “scientific” enterprise he ardently desires.

If we just leave humans out of it, we can make a case for animal free will in the strict sense that no life form is bound by complete determinism — if only because, in a universe governed at its base by quantum mechanics, that level of determinism does not exist. But without consciousness, reason, and moral choice, what can free will mean that makes it noteworthy? It sounds as if the real project for these researchers is not to build up animal free will but to pull down human free will.

University of Leeds philosopher Helen Steward argues, more sensibly, that we must consider the capacities of the animal before we can even assign a meaning to the term “free will”:

Like us, I want to suggest, many animals have two-way powers. They are of course driven to do certain of the things they do by instinct (as are we) – but this is not in the least inconsistent with the admission that they have two-way powers. Instincts govern animals, as they govern us, in a general way – setting a specific range of goals, aims and behaviours, but often leaving it up to the animal itself to settle many of the precise details of where, when and how those goals will be pursued. More complex animals have greater freedoms in this respect than less complex ones – a dog, for instance, can decide whether to urinate now, or to run after the stick which has just been thrown for it instead; a spider seems likely to be far more narrowly constrained. But still, even a spider might be able to decide whether here or there is a better place to build its web, to take this or that route to a particular place, etc.

Helen Steward, “Do Animals Have Free Will?” at The Philosophers’ Magazine (April 29, 2015)

This gets us somewhere — but at a price. If we can distinguish between the mental powers of a golden retriever and those of a fruit fly, we are making some progress in coming to terms with the world we live in. But then we must also see that the free will issues that humans grapple with are largely immaterial concepts like ethics, truth, justice, etc. Why should we assume that what does not seem to originate in nature is wholly governed by it?

At Gizmodo, Alasdair Wilkins noted in 2010: “So then, there’s free will in a biological, evolutionary sense, a vital survival strategy that all organisms from fruit flies to humans probably have. Then there’s free will in a philosophical sense, something likely enjoyed only by humans… and something that, at least for now, science still can’t really say all that much about.”

Science is not ever likely to say all that much about animal free will if the researcher’s approach is simply to redefine the immaterial as material. A more realistic approach might acknowledge that free will — if it exists in animals — must do so in proportion to the capacity for consciousness, as Steward suggests. But then, the goal of simply naturalizing human free will must be abandoned.

Next: Can animals be held criminally responsible for their acts? Two views 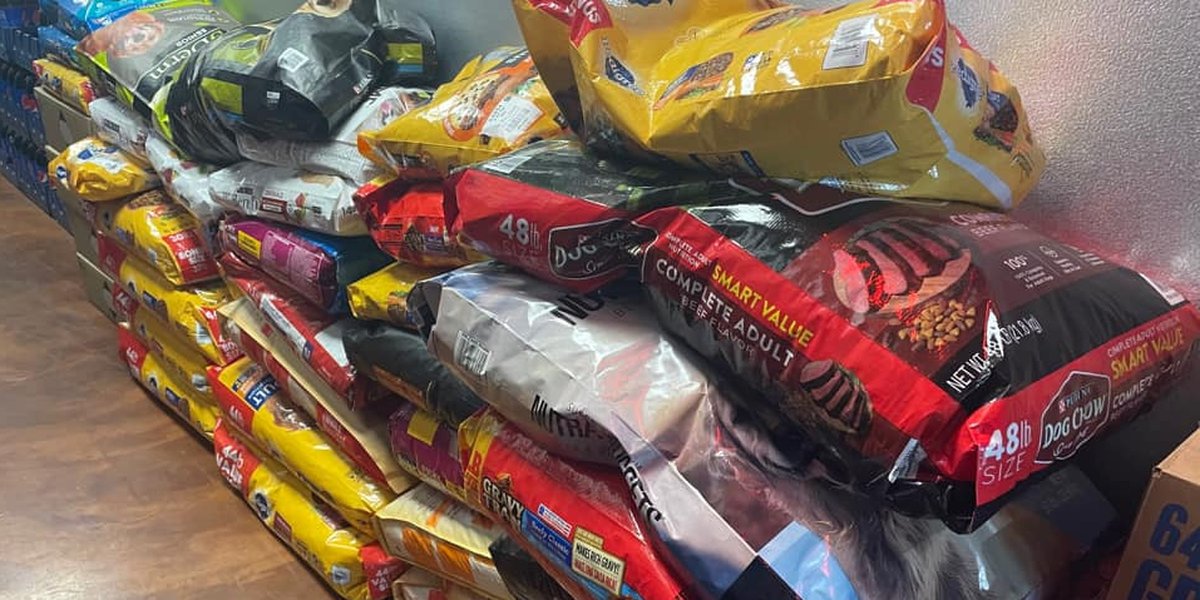 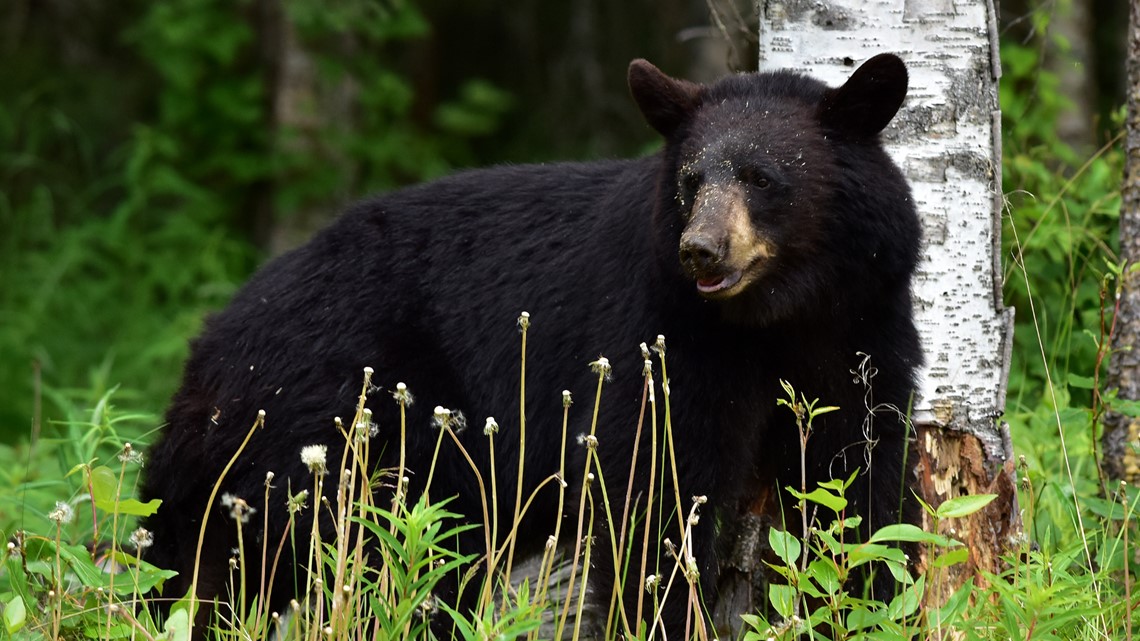