A systematic review published in the Journal of Child Psychology and Psychiatry found that activities with gambling-like features in adolescence and young adulthood likely contribute to problems with gambling.

Investigators from McGill University in Canada and Hamline University in the United States searched publication databases through November 2021 for studies of gambling-like activities and their effect on gambling behaviors among individuals aged 25 years and younger. A total of 45 studies were included in this review.

In 15 studies, the association between video gaming, problem gaming, and problem gambling were evaluated. There were 4 studies found that more frequent video game playing in adolescence was positively associated with at-risk and/or problem gambling. For studies that included adolescents and emerging adults, a significant effect of age was observed, in which older participants who played video games were more likely to have gambled. This trend was not observed among adolescents. In general, more men or boys reported problem gaming.

…certain emotional and cognitive vulnerabilities appear to exacerbate the risk for symptoms of problem gambling.

There were 2 studies that investigated fantasy sports. These studies found that seasonal and daily fantasy sports playing were significant predictors of problem gambling. In contrast to other types of gambling-like activities, for fantasy sports, women who engaged in this activity were more likely to report problem gambling (50%-59%) compared with men (35%-36%).

The role of loot boxes was evaluated in 7 studies. One study found that individuals who did not have a problem with gambling spent less per month on loot boxes (mean, $3.64) compared with those who had problems with gambling (mean, $21.30). Similarly, purchasing a loot box was associated with a higher rate of reported problem gambling (7.4%) compared with not purchasing a loot box (1.4%). Stratified by type of gambling, more esports betters reported purchasing loot boxes (72%).

In studies (n=12) that evaluated a psychopathology component in the relationship between gambling-like behaviors and problematic gambling, hyperactivity, emotional problems, stress, anxiety, and depressive symptoms were associated with problematic gambling.

Review authors concluded, “Results from the articles included within this systematic review indicate that behaviors involving emerging technologies such as online forms of gambling and activities with gambling-like features are concurrently associated with problem gambling. Longitudinal evidence for these behaviors as predictive of problem gambling remains mixed. Moreover, certain emotional and cognitive vulnerabilities appear to exacerbate the risk for symptoms of problem gambling.” 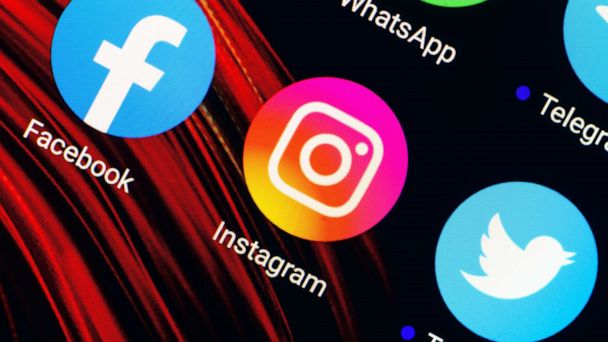 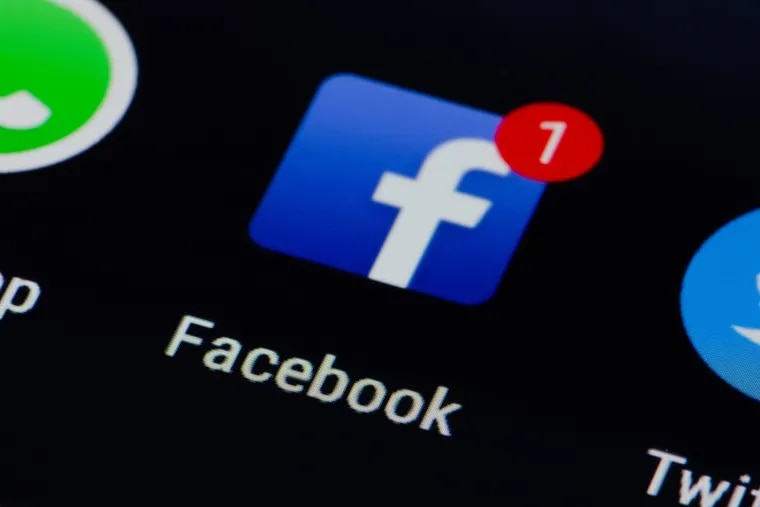