A collection of former Oklahoma stars get rewarded for their efforts in the professional ranks.

With the NFL season winding down with only three weeks remaining, the league released their official Pro Bowl rosters this week – with eight former Sooners earning selections.

Hurts is in the midst of a potentially MVP-caliber season as he has led the Philadelphia Eagles to a 13-1 mark on the year behind 3,472 yards passing and 22 touchdowns with another 747 yards and an additional 13 scores on the ground.

Lamb and Andrews have both been their productive selves as well on a couple of playoff hopefuls, with Lamb catching 81 passes for 1,087 yards and six touchdowns and Andrews hauling in 61 receptions for 702 yards and five scores.

Williams, Johnson, Brown and Humphrey, meanwhile, have all served as among the four very best offensive linemen in the sport and are all featured on legitimate Super Bowl contenders in the San Francisco 49ers, Philadelphia Eagles and Kansas City Chiefs, respectively.

Way rounds out the group with another big season as quite arguably the best punter in football, getting selected to the Pro Bowl for the second time in his career.

The Pro Bowl, which has gotten a makeover as the “Pro Bowl Games” this year, is set for Sunday, Feb. 5 in Las Vegas and will feature flag football game preceded by a week-long series of events leading up to the weekend. 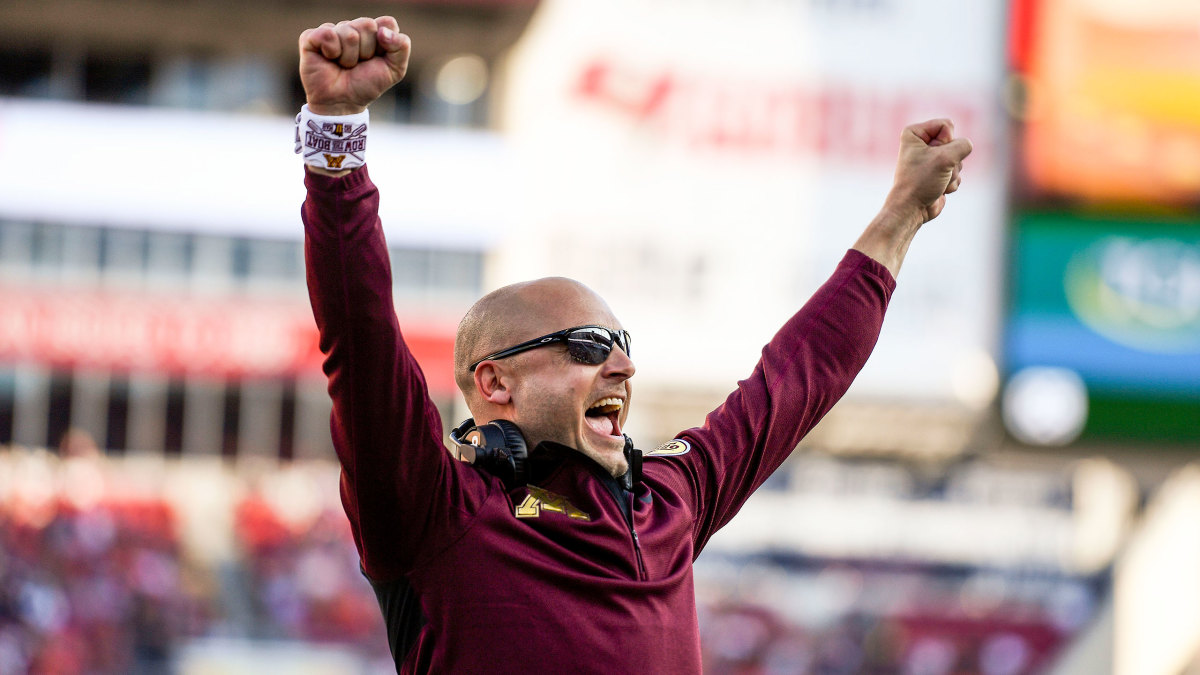