While there’s next to no chance of a white Christmas in the Sunshine State this year, the forecast does call for green.

Near-freezing temperatures caused by wind chills predicted for Christmas Eve and Christmas Day in Florida could immobilize green iguanas and cause them to fall out of trees. The lizards start getting sluggish in temperatures below 50 degrees and are known to “freeze” when temperatures dip into the 30s and 40s, according to the Florida Fish and Wildlife Conservation Commission.

The wind chill from a storm set to arrive in the northeastern United States on Christmas could cause the “real feel” temperature to drop into 30s, according to Sammy Hadi, a meteorologist with the National Weather Service in Miami.

National Weather Service stations in Florida have issued unofficial “falling iguana” advisories before to warn residents of the threat of severe cold and advise that the lizards they might find on the ground are usually temporarily immobilized, not dead.

Why do Florida iguanas fall from trees when it gets cold?

Green iguanas, which are not native to Florida, are not able to tolerate sustained cold temperatures that sometimes arrive with winter in the state, according to the Florida Fish and Wildlife Conservation Commission.

The phenomenon last occurred in January, when Florida’s coldest temperatures of the season led to a flurry of reports of immobilized iguanas found on sidewalks, driveways and under trees.

The National Weather Service does not issue formal “falling iguana” warnings, according to Hadi. The organization has shared informal warnings on social media when conditions are predicted to cause the lizards to stiffen.

The Florida Fish and Wildlife Conservation Commission on Thursday shared its own warning for “icy, invasive iguanas” ahead of the holiday weekend, and Spectrum News 13 meteorologist Zach Covey in Orlando shared an “Iguana Watch” alert on social media Wednesday for central and South Florida – a message he specified is not a government advisory but a “light-hearted weather alert.”

What should you do if you encounter a frozen iguana?

Green iguanas are listed as an invasive species by the commission, which cites damage they wreak on seawalls, sidewalks and plants, but the lizards are protected by anti-cruelty laws to ensure they are killed in a humane manner.

The commission advises homeowners to humanely kill iguanas or contact a professional pest control or wildlife trapper for assistance. Residents should not bring iguanas inside homes or cars to warm them up, because they could pose a safety risk when acting defensively, according to the commission. It is also illegal possess a live green iguana without a permit in Florida.

Male green iguanas can grow to over 5 feet long and can weigh up to 17 pounds. Females reach similar lengths but usually do not exceed 7 pounds, according to the commission.

Iguanas and other lizards also have caused problems in Florida this year as the roots of major power outages. In Lake Worth Beach, they are the top animal cause of outages, leading to 30 sustained power outages – defined as an outage of more than one minute – in 2022, according to Ed Liberty, Lake Worth Beach’s director of utilities. 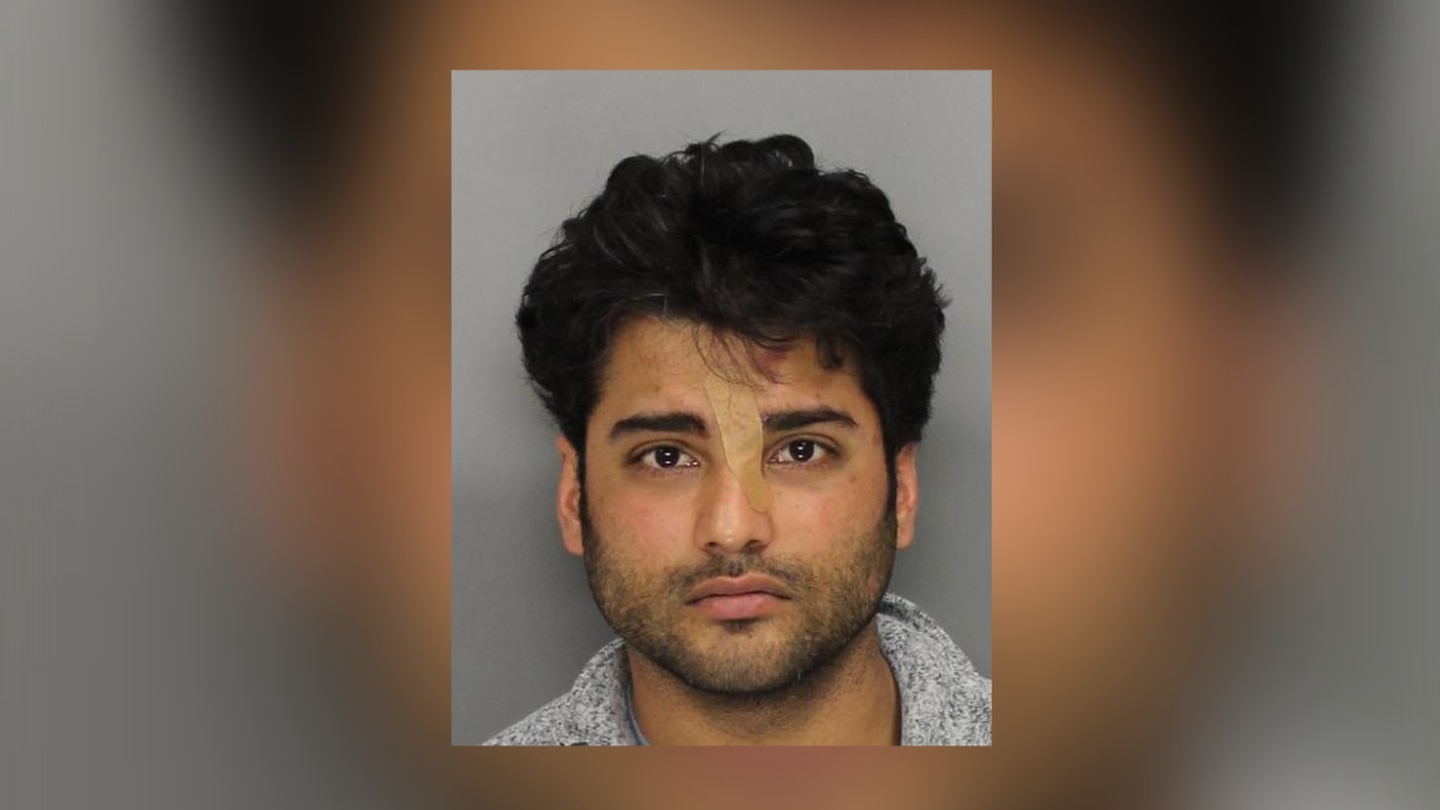 Who is the ‘bizarre genius’ behind Satoshi Nakamoto?