A peaceful protest will be held in Taylorsville, Mississippi on Dec. 31 at 1:00 p.m. to raise awareness for the death of Rasheem Ryelle Carter. The 25-year-old Black man’s remains were found under mysterious circumstances after he went missing at the beginning of October.

In a pinned tweet from earlier this month, a woman claiming to be the victim’s cousin wrote, “Rasheem Carter was murdered in Taylorsville, Mississippi. A group of [white] men chased him into the woods [and] killed him. They left his body to decompose. On Oct. 4, someone took money off his Chime card. On Nov. 2, we were told skeletal remains and clothing were found #JusticeForRasheem.” A relative told Jackson, Mississippi news station WLBT 3 that Carter was being followed just before his disappearance.

“He did speak with his mom, Tiffany, about a white truck and white males in there threatened to harm him. He did give her the names,” a relative named Shonda Wright shared with the outlet. Carter’s last known whereabouts were near a Super 8 Hotel on Oct. 2 in Laurel, Mississippi, about 30 minutes outside Taylorsville. The young man was working in the area for a contracted job. According to reports, the day before his death, Carter informed his family that he went to a local police department to tell them he was being followed by a group of white men and that he feared for his life.

Carter, who did not have a car at the time, reportedly asked the officers for a ride home but was denied because it was out of their jurisdiction. Yesterday (Dec. 21), NewsOne published an article stating the victim returned to the police station on foot the next morning and asked for a ride to safety but was turned down once again. “We need to know. We want to know what happened and the reason,” Wright told WLBT 3. Since Carter’s death, the family has retained civil rights attorney Benjamin Crump as legal counsel.

Rasheem Carter was murdered in Taylorsville,MS. A group of yt men chased him into the woods&killed him. They left his body to decompose. On October 4th someone took money off his chime card. On November 2nd we were told skeletal remains and clothing were found #JusticeForRasheem pic.twitter.com/5YnLpCjNHF

Oh you thought this was over? Help is on the way, we have Ben Crump ✊🏽✊🏾✊🏿 #JusticeForRasheem #JusticeForSheem #RasheemCarter #LLSheem ❤️ We will get JUSTICE 💪🏾 pic.twitter.com/hCDZsvPMm2

I just want my cousin back. 😭 I’ll give up all the mines and everything for another day with my him #JusticeForRasheem #LLSheem #JusticeForSheem 💔🥺 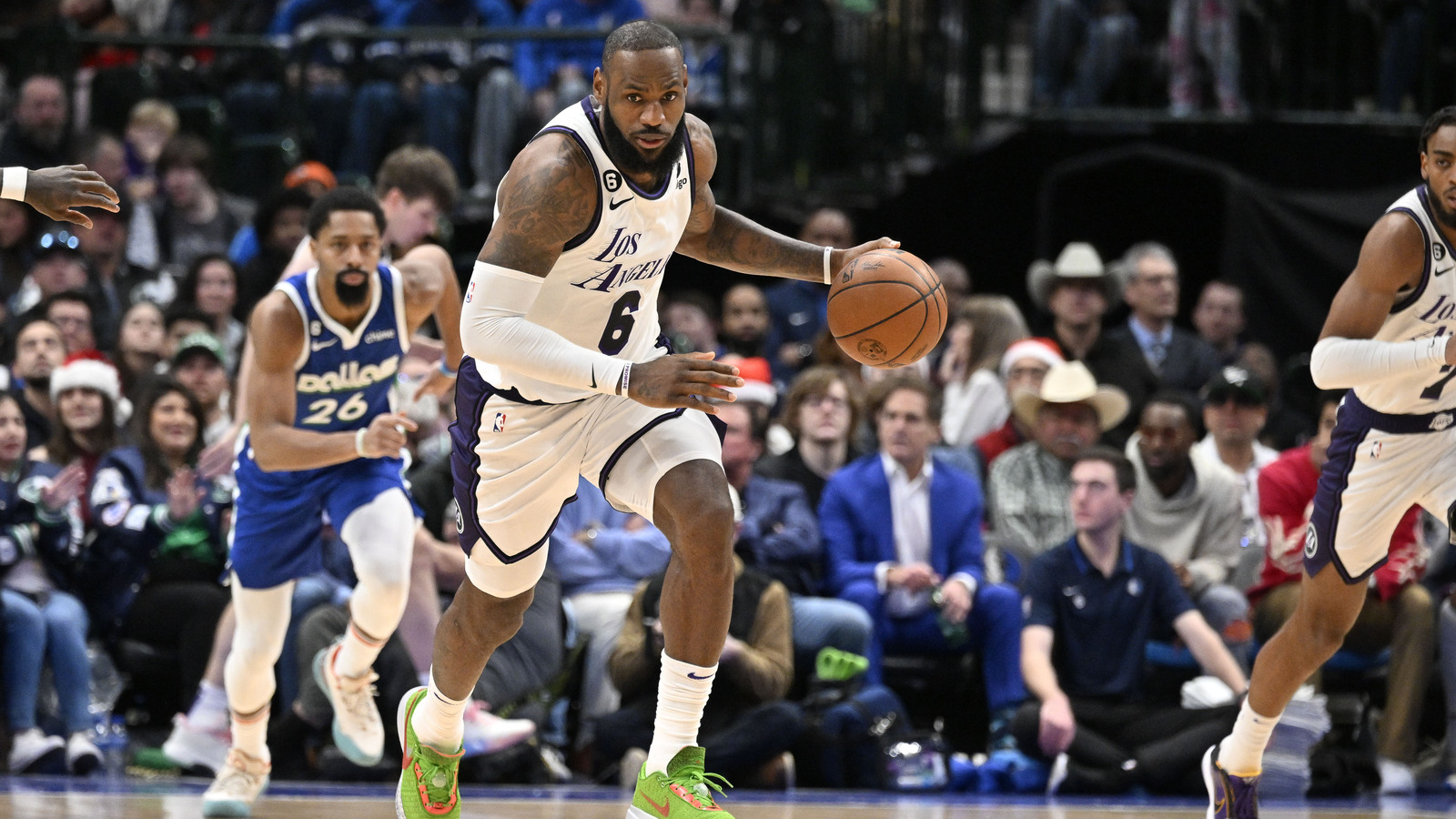 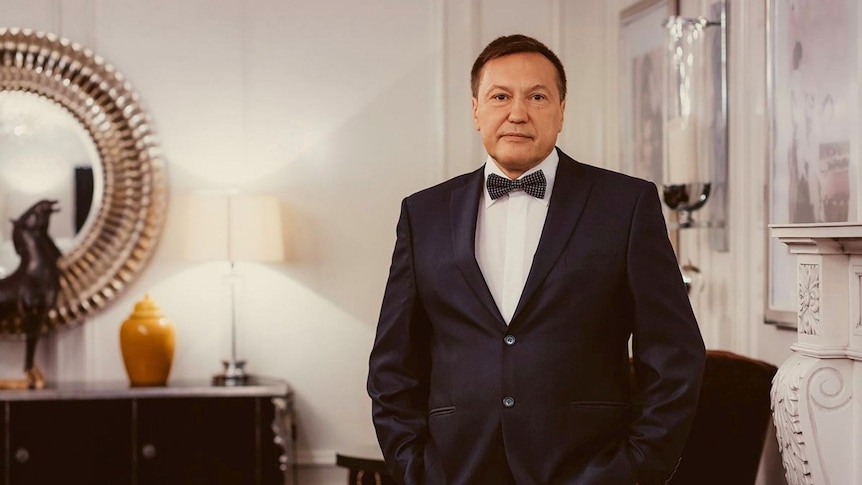 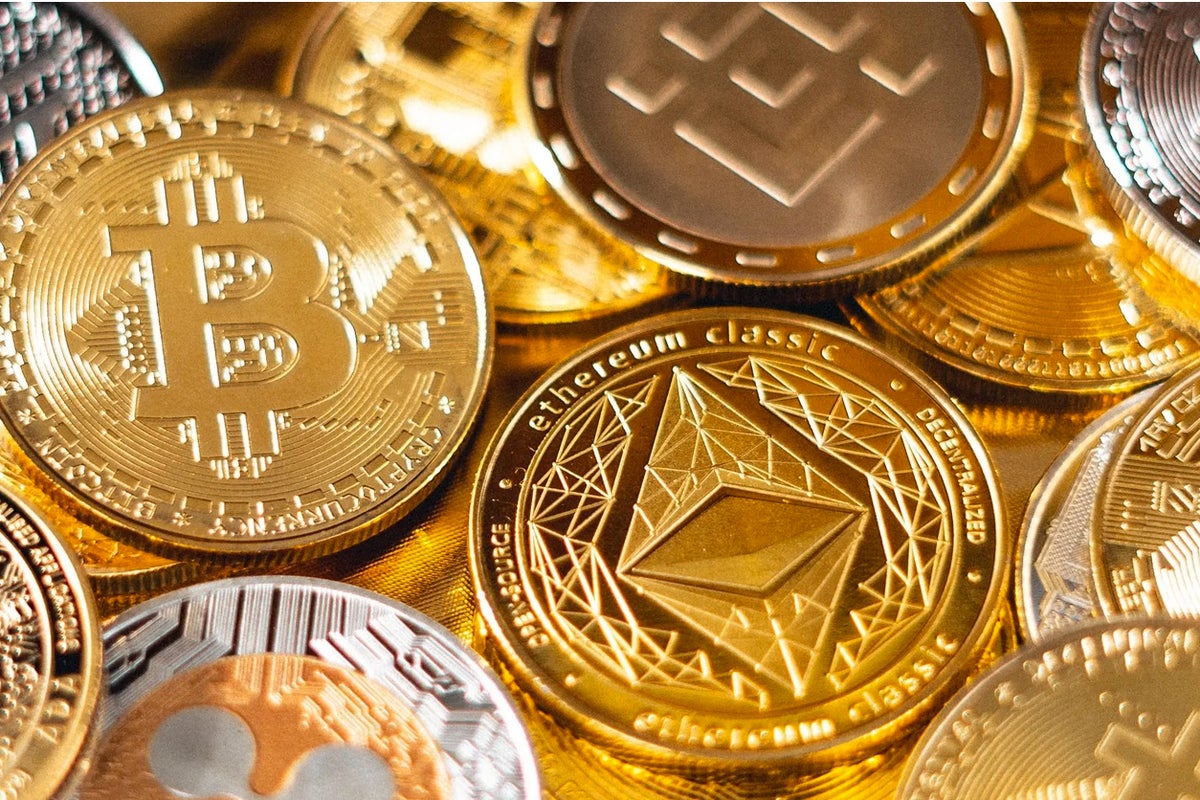 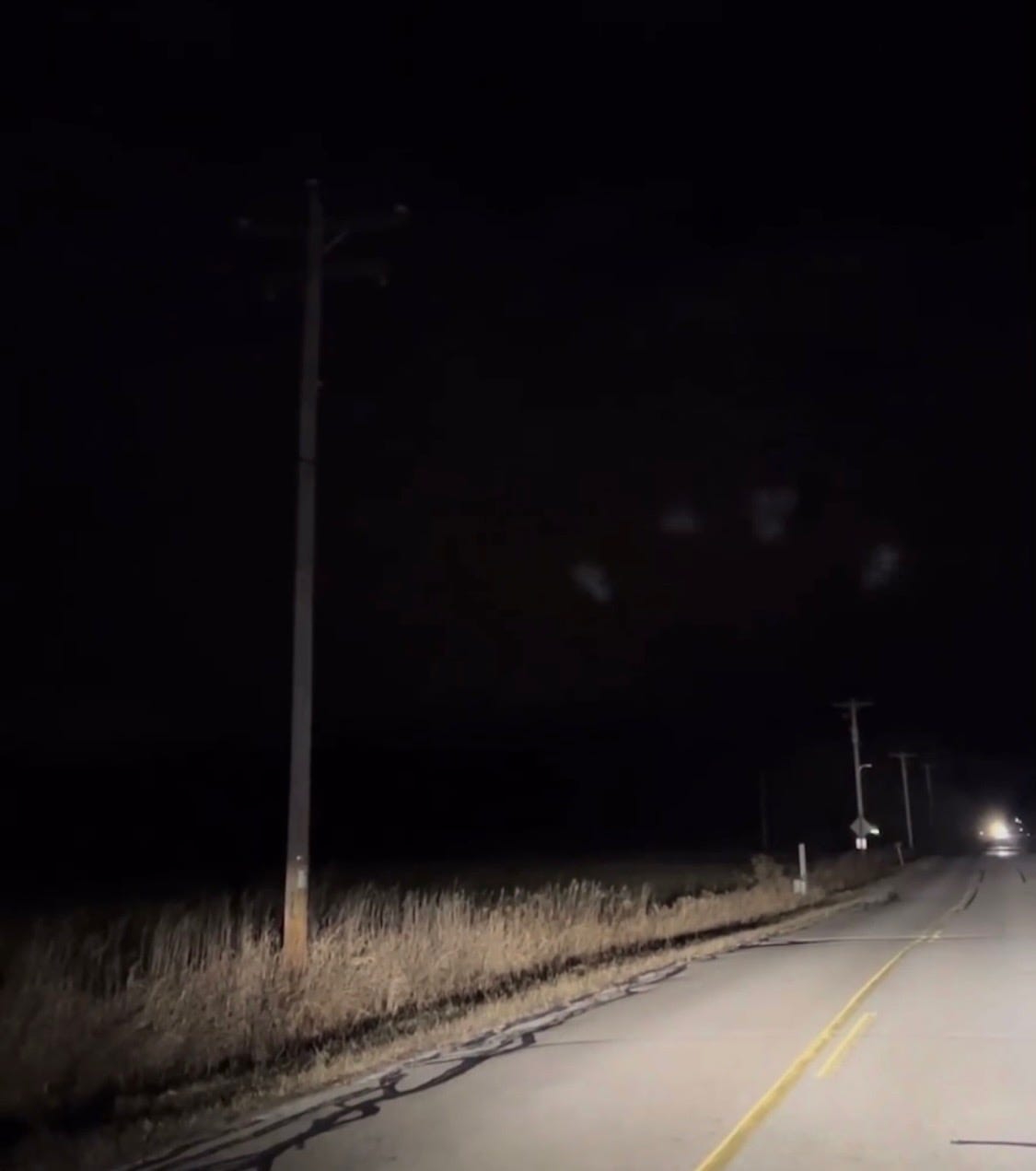