On an early December morning with my bike loaded with camping gear, I rode north for an Adirondack overnight. These trips have become a form of ritual for me.

I exhausted the length of the Ballston Lake Bike Path before finding quiet roads through farm fields. The long ridge of the Kayaderosseras Range was visible to the north, both my obstacle and my gateway to the Adirondacks.

After a long climb, I stopped for lunch on top of the ridge at Archer Vly. It was colder there; the vly was frozen and I inhaled the clean, slightly metallic scent of winter. I rode the top of the ridge, waving at hunters and then enjoyed the long, chilly descent to Sacandaga Lake.

Too late in the year for powerboats and too early for snowmobiles, Great Sacandaga Lake was peaceful and ringed by mountains as I crossed the Batchellerville bridge. I passed through Northville on the pretty main street and then rode smaller roads on my way into Hope.

Along the way I had a staring contest with a roadside porcupine who was contemplating a dinner of deer pellets. Goats have a reputation for eating anything, but porcupines make goats look like Susie Davidson Powell.

In the shadow of Rand Mountain, I placed my tent near the rushing water of Stony Creek. I’m not usually a campfire guy but with an early sunset and chilly night, I became one. I rolled bean burritos and placed them on a fireside stone to warm them, but lacked patience and ate most of them cold.

There was no television and no Internet. Except for the bike and modern fabric, I could have been someone from the Paleolithic era — same fire, same human with the same desire for ritual under the same night sky. The fire crackled as I considered the transience and timelessness of things.

What looked like car headlights was actually the sudden appearance of a bright moon. I walked to the edge of Stony Creek guided by moonlight. The water, trees and snow were bathed in a silver glow. I may have ridden six hours for just that moment.

I snuffed out the fire and crawled into my sleeping bag. There wasn’t another human around for a mile or more. This was not an everyday sensation. I considered fierce woodland creatures — bears, coyote, serial killers — but I’d already seen the most frightening one, the porcupine.

When I was a kid in the Catskills, my mother was the fire tower observer on Hunter Mountain and we were stranded one night when a porcupine ate the wires in our jeep. A few years later on the same mountain, porcupines chomped on the tires of my grandfather’s jeep.  I lay in the dark near Stony Creek thinking about how far I’d need to walk if a hungry porcupine noshed on my bike tires.

You have your nighttime anxiety and I have mine.

At four in the morning, I woke to a soft, peaceful rain on the tent. A few hours later, frigid rain beat a hard tattoo. I packed up the bike with cold, numb hands. A few degrees colder and the woods would have been pretty and white and I would have been warmer but that wasn’t the day I had. Picking your own hardships is a luxury and rain or not, I was lucky.

My bike was not on the porcupine’s menu and I festooned it with a panoply of lights and rode into the tempest. I soon stopped to see clouds draped over the low-slung mountains and the rushing creek. It’s not nature’s job to make the world beautiful; it’s my job to see it.

The rain came in waves of light and heavy but eventually the rain did not matter. The center line of the highway was notched with rumble strips to alert drowsy drivers. I was thankful for the sound of tires on those strips behind me as drivers crossed the yellow line to pass safely, thankful for them giving me space to go on living. 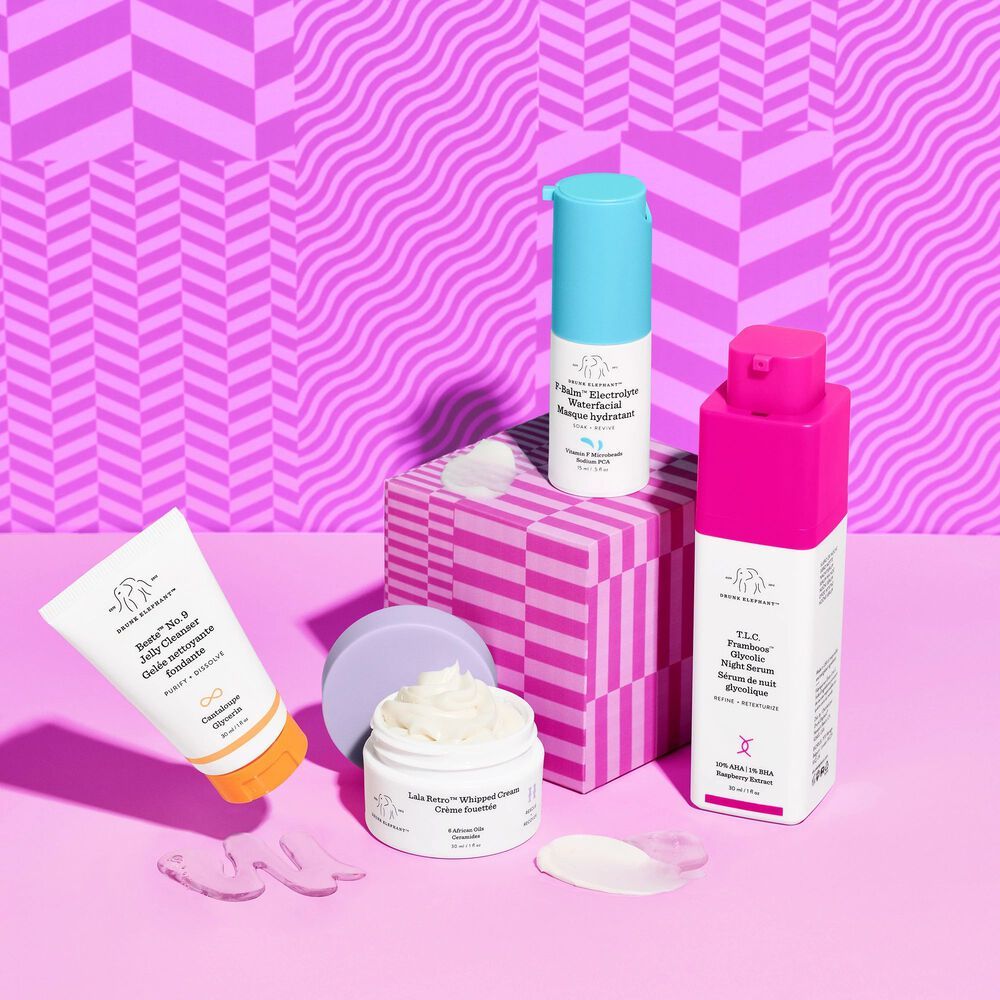 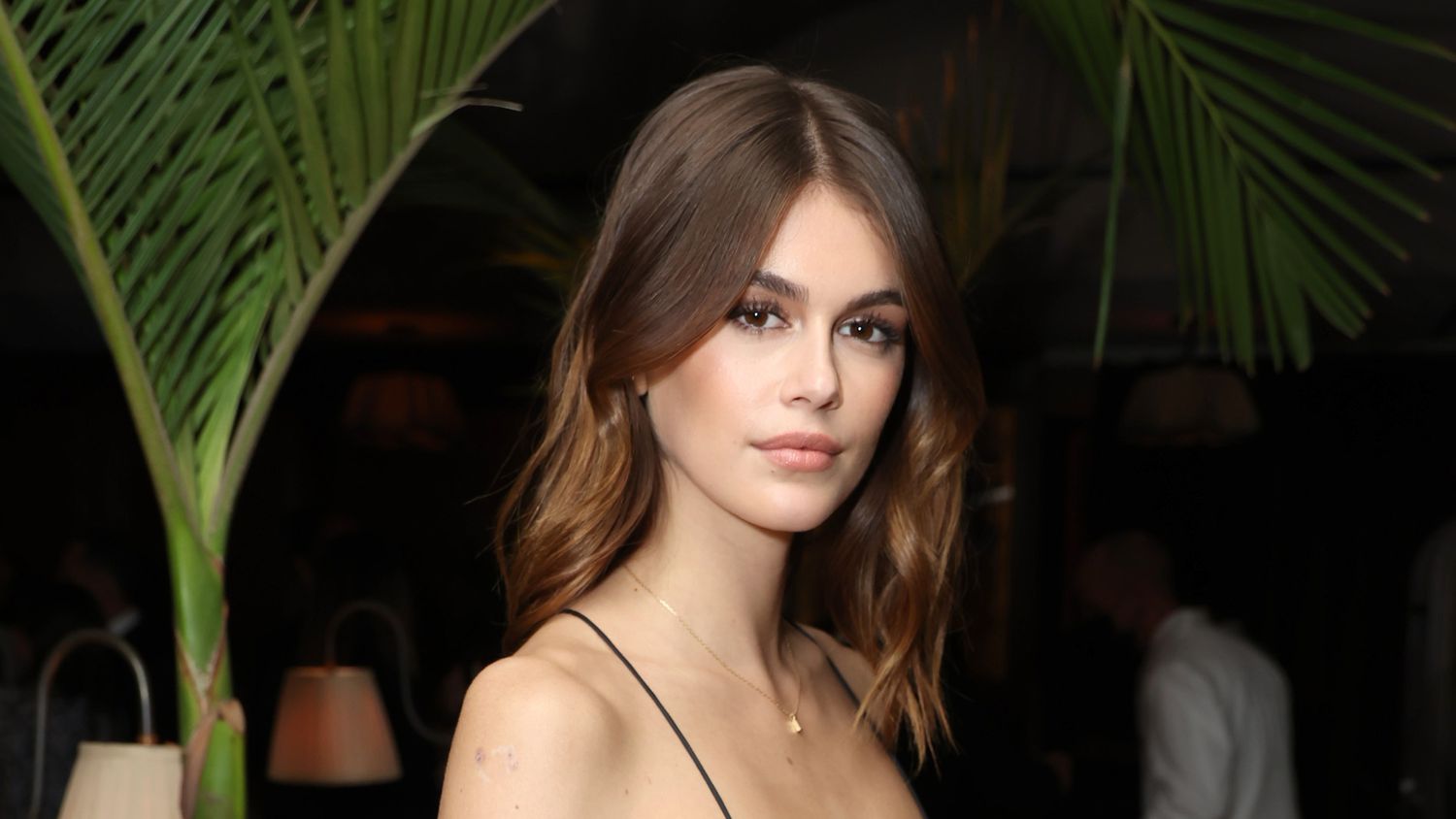 Save 25% During Youth to the People’s Post-Holiday Sale