If you’ve found yourself here because you googled ‘why are plants important?’, we hope you’ve blocked out the entire morning.

Plants underpin all life on Earth, providing us with food, oxygen, medicine and countless raw materials. Plants shape our culture, religion and well-being. They regulate our climate, lock up vast amounts of carbon, clean the air and stabilize soils. In economic terms, the healthy functioning of the ecosystems that plants support is valued at an estimated US$145 trillion per year.

We could wax lyrical about flora forever, but in the interests of your time this paean to plants will focus on five examples that epitomize the intimate relationship between plants and animals. In particular, we look at how crucial these plants are for some of the animal species that are a conservation priority for Fauna & Flora international (FFI) and our in-country partners.

If you thought Supergrass was a rock band, it’s time to introduce you to bamboo. The world’s biggest grass, it is fast-growing, strong, flexible, hardy, eco-friendly and makes a wonderfully versatile material for everything from furniture to clothing and reusable coffee cups. Bamboo sequesters carbon more speedily than most other plants; its root system stabilizes the soil and purifies water; and it regrows rapidly when harvested. But apart from that, what has bamboo ever done for us?

Appropriately enough for such a charismatic plant, bamboo is a vital food source for some of the world’s most iconic animals. It is well known that giant pandas eat bamboo, but their neglected and even more endangered namesake, the red panda, is also heavily dependent on bamboo, which makes up 95% of its diet.

For those fortunate enough to visit the endangered mountain gorilla in its afromontane stronghold in Central Africa, one of the most memorable experiences is to witness these gargantuan great apes munching their way thoughtfully through a leisurely lunch of bamboo shoots. Though by no means their only foodplant, bamboo is a firm favorite with mountain gorillas. With this in mind, bamboo will feature prominently in our ‘gorilla garden’ when FFI makes its Chelsea Flower Show debut next year.

The evocatively named strangler fig starts life high in the treetops, when a bird that has fed on fig fruit elsewhere in the forest lands on the branch of a host tree and deposits poo containing undigested seeds. One of the seeds germinates in a bark crevice and sprouts an aerial root system that heads for the forest floor. As they descend, these slender roots crisscross the supporting trunk of the hapless host, forming a living latticework that clings to the tree like a giant fishnet stocking.

Once they have reached the ground and embedded themselves in the soil, the roots slowly thicken and gradually envelop the trunk of the host tree in a cellulose straitjacket. Meanwhile, the strangler fig soaks up the sun on its ready-made roof terrace. Its crown of leaves spreads through the canopy and eventually overshadows the host tree, blocking out its light.

When a fig tree is in fruit, its crown turns into a temporary banqueting hall. News travels quickly when these treetop restaurants open for business, and the eager punters flock from miles around to sample the feast. Among the beneficiaries are some of the world’s most threatened species, including the critically endangered helmeted hornbill and cao vit gibbon, which rely on fruiting strangler figs as a year-round food source.

We’ve marveled many times about the all-round brilliance of mangroves. These underrated trees act as natural coastguards, carbon-guzzling climate allies and crucial wildlife havens, above and below the water line. It’s well known that their root systems provide vital nurseries for reef fish and other marine life, but mangroves are just as important to land-based animals, including many threatened species.

The pot-bellied, pendulous-nosed proboscis monkey is a mangrove-munching primate equipped with multiple stomachs that enable it to digest leaves efficiently. Confined to coastal swamps on the island of Borneo, this bizarre animal is as endangered as it is extraordinary.

Mangroves are crucial to the survival of one of Darwin’s famous Galápagos finches. The aptly named mangrove finch is on the very brink of extinction. It nests only in tall mangroves that are flooded at high tide and forages exclusively in the abundant leaf litter within these dense swamps.

No list of mangrove-dependent animals would be complete without the Utila spiny-tailed iguana, named after the single Honduran island where it is found. Known locally as wishiwilly del suampo, it is the only species of iguana entirely restricted to mangroves, a habitat to which it has adapted in order to escape competition from larger species. The destruction of mangroves poses one of the biggest threats to this critically endangered lizard. Protecting and restoring these forests is a high priority for FFI and our partners in Honduras.

Despite its name, seagrass is not a true grass, but it ticks many of the same boxes as its terrestrial counterpart. Seagrass meadows store vast quantities of carbon, and at much faster rates than, say, tropical forests. They are an essential haven for vulnerable marine creatures including seahorses, and support 40 times more life forms than a sandy seabed. Seagrass also provides food for some of the most iconic, appealing and threatened wildlife in our ocean.

Adult green turtles feed almost entirely on seagrass and algae. These endangered marine reptiles have serrated mouthparts that help them enable them to scrape and tear up a meal. Dugongs eat huge quantities of seagrass and, for obvious reasons, are often called sea cows. At coastal project sites worldwide, FFI and our partners are working to protect seagrass meadows, which not only form important feeding grounds for dugongs and green turtles, but also offer a buffer against storm surges, coastal erosion and global heating.

Plants can also be important to animals in completely unexpected ways. Take the case of the Tonkin snub-nosed monkey, found only in northern Vietnam. One of the world’s last two remaining populations of this critically endangered primate is confined to a remote forest that also harbors one of the most threatened trees on the planet, the critically endangered Magnolia grandis.

Clearance of the forest floor for cardamom cultivation was preventing the regeneration of magnolia seedlings. FFI and partners have worked successfully with local communities to reintroduce well over one thousand Magnolia grandis seedlings back into the landscape—with a survival rate of 80%. This has halted and reversed the downward trajectory of a species that was down to fewer than 50 mature trees worldwide. Thanks to local awareness-raising campaigns that demonstrated the value of magnolias, many farmers are now keen to maintain and monitor these precious young trees in the forest.

Efforts to protect the threatened tree population also benefit other species in the same habitat, including the Tonkin snub-nosed monkey. Patrols to monitor both the monkeys and the trees have been instrumental in ensuring zero primate hunting and zero magnolia extraction from the forest in the past three years. There are plans to roll out this imaginative blueprint for combined primate and tree conservation at other sites in Vietnam where FFI has active monkey or gibbon–focused projects.

Citation:
Five amazing plants and the endangered animals that depend on them (2022, December 22)
retrieved 22 December 2022
from https://phys.org/news/2022-12-amazing-endangered-animals.html

This document is subject to copyright. Apart from any fair dealing for the purpose of private study or research, no
part may be reproduced without the written permission. The content is provided for information purposes only. 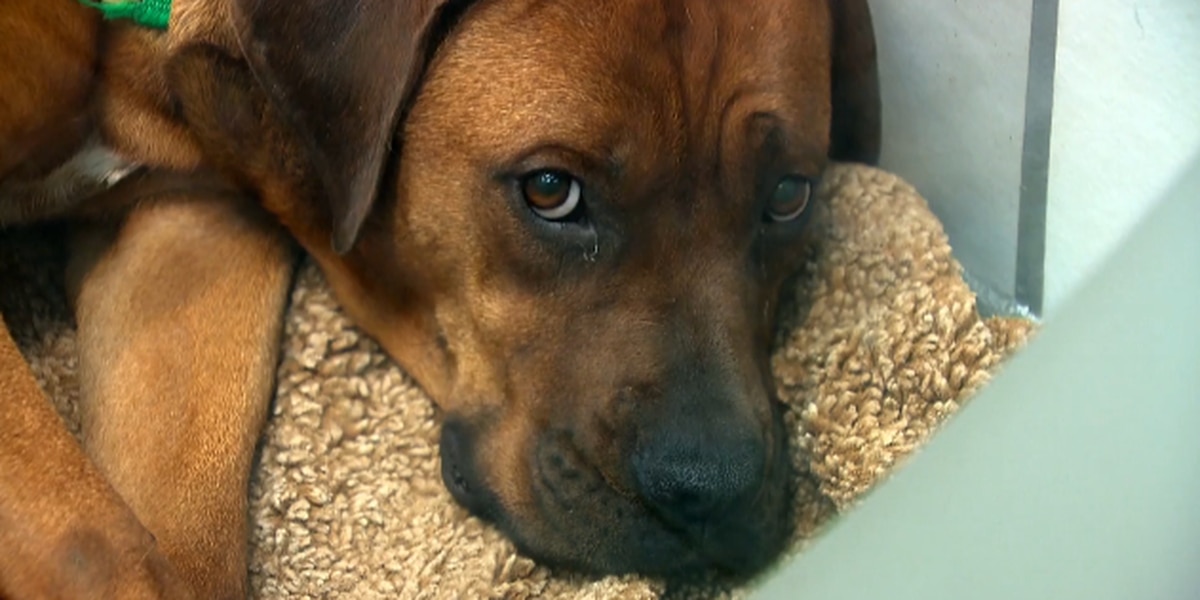 Staff, nearby restaurant workers and customers save animals from clinic fire 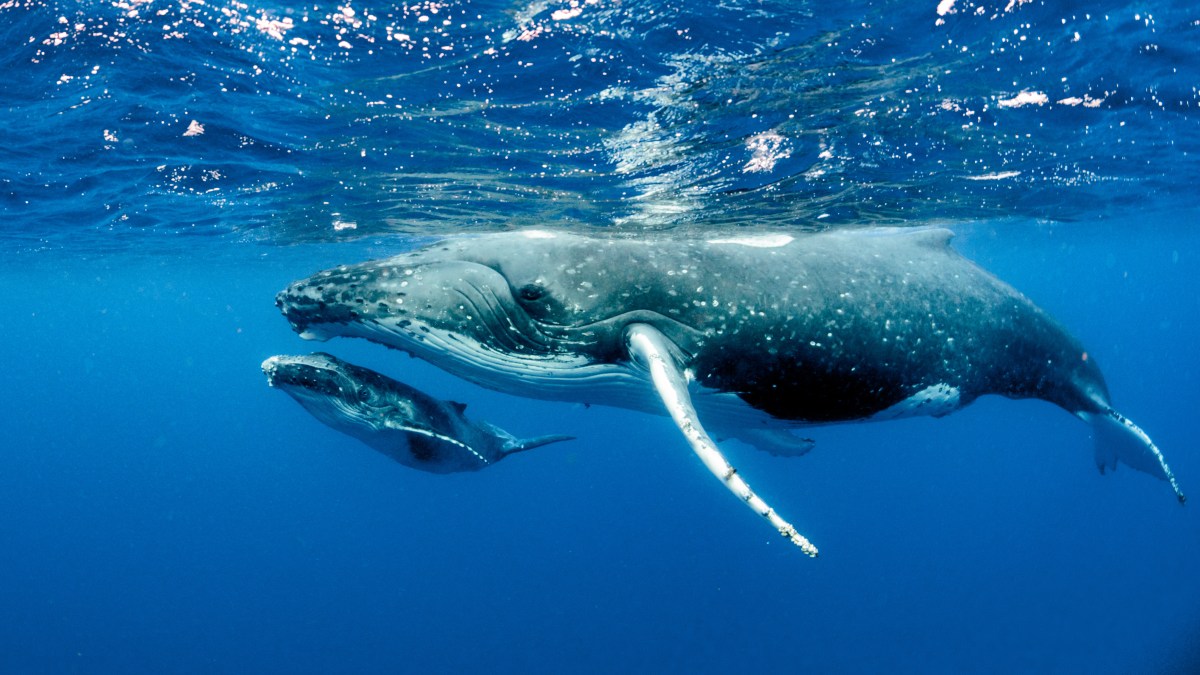 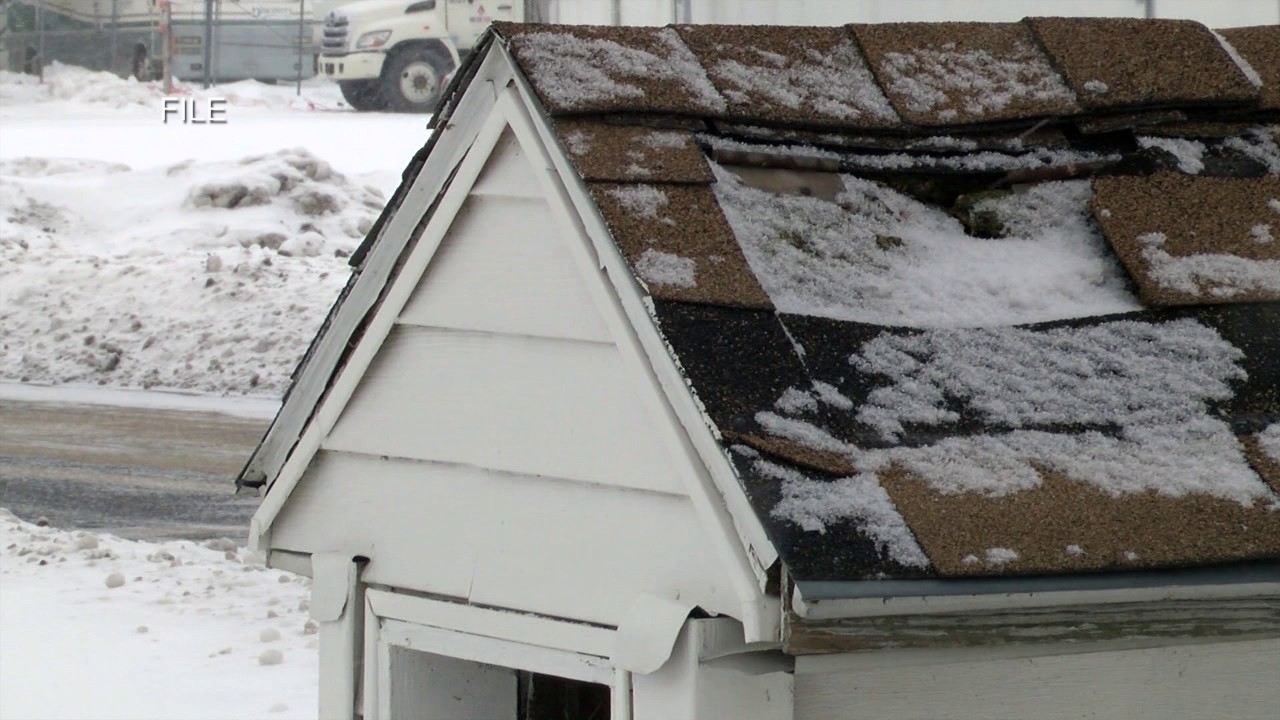