Foreign financial institutions have raised their forecasts for China”s GDP growth in 2023, based on an anticipated rebound in business activity next year and the accelerated optimization of epidemic control measures.

The outlook was further consolidated by the positive messages and supportive policies released at last week’s Central Economic Work Conference, which decided China’s economic priorities in 2023.

Shortly after the conference concluded on Dec 16, Nomura Securities, in a report on Monday, upgraded its forecast for China’s 2023 annual GDP growth to 4.8 percent, up from its previous forecast of 4 percent. This can be partly attributed to the “encouraging” messages delivered at the conference, including the priority given to domestic consumption, as well as emphasis on the private sector, the digital economy and the property sector, according to Nomura experts.

UBS Securities said that the signals to stabilize the economy reiterated at the conference echoed messages delivered at a meeting of the Political Bureau of the Communist Party of China Central Committee in early December. The central government will also introduce more facilitating policies to support the country’s economic recovery.

UBS estimated that, backed by robust infrastructure investment, resilient growth in manufacturing and the recovery of consumption, China’s GDP growth will reach about 5 percent in 2023, exceeding UBS’ previous prediction of 4.5 percent.

Anticipating a “V-shaped” recovery in China’s economy next year, Morgan Stanley also raised its forecast for the country’s GDP growth rate in 2023 to 5.4 percent, up from its previous outlook of 5 percent. A sharper rebound in business activity, expected to materialize late in the second quarter of next year, and more movement of people starting in early March, are major reasons for the company’s upgraded forecast.

China’s economic activity will return to the pre-pandemic level from the second quarter of 2023, and the upward momentum will continue until the end of the year, Morgan Stanley experts added.

Goldman Sachs raised its 2023 China GDP growth rate from 4.5 percent to 5.2 percent, mainly based on the optimization of China’s epidemic control policies and the relatively lower base numbers in 2022.

China will restart its growth given the outlook of a stronger A-share market, a mild rise in interest rates, increased demand for commodities, especially energy, as well as the renminbi’s expected appreciation against the US dollar, said Shan Hui, Goldman Sachs’ chief China economist.

Robin Xing, Morgan Stanley’s chief China economist, said the nation’s economic growth will undergo short-term difficulties during the early phase of adoption of optimized epidemic control measures as people’s mobility increases. However, experiences in other parts of Asia suggest that the negative impact of the Omicron variant on demand will be short-lived. 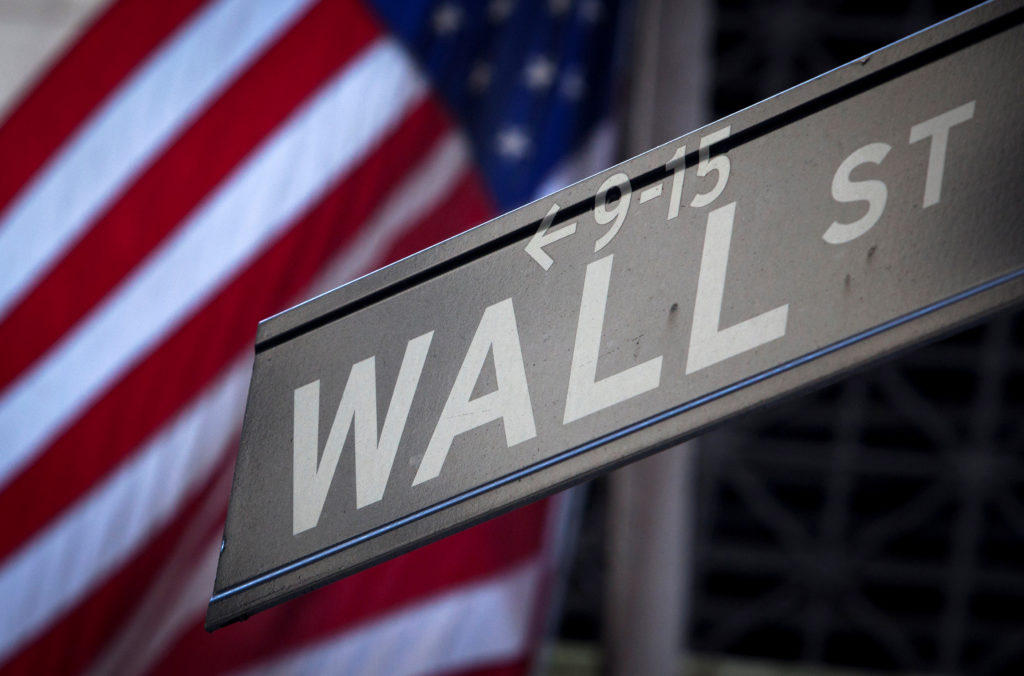 Despite slow economy, most consumers are handling debts