Catherine Colonna considered that it was a new element of Russian propaganda aimed at harming France.

Russia has claimed that one of its representatives in the Central African Republic was injured on Friday by the explosion of a parcel bomb, an attack that the leader of the Russian paramilitary group Wagner attributed to France, accusations denied by Paris.

The Central African Republic, a country in civil war since 2013, is at the heart of the Russian influence strategy in Africa . The growing role of Wagner has also led France, a former colonial power, to withdraw its last soldiers from the country on Thursday.

“The head of the Russian House (the cultural center, editor’s note) received an anonymous package on Friday, opened it and an explosion occurred”, indicated the press service of the Russian embassy, ​​quoted by the official news agency TASS, stating that this official, Dmitri Syty, was hospitalized with “serious injuries”.

Shortly after, the wealthy Russian businessman close to the Kremlin and founder of Wagner, Yevgeny Prigojine , blamed France and asked the Russian Foreign Ministry to launch a procedure to declare “France as a state sponsor of terrorism”, said he said, quoted by his press service.

According to Evguéni Prigojine, Dmitri Syty, before losing consciousness, had read a note accompanying the package which said “It’s for you, on behalf of all the French, the Russians will leave Africa”.

The head of French diplomacy denied these accusations a few hours later.

“This information is false and it is even a good example of Russian propaganda and the fanciful imagination that sometimes characterizes this propaganda,” said Catherine Colonna in Rabat, where she was visiting.

“This militia (Wagner) is committing regrettable exactions on the civilian population and there would be a lot to say about it, but this is not the time today”, she added, while France regularly accuses the Wagner group of orchestrating manipulation of public opinion against France in several African countries and of engaging in economic predation there under cover of government protection contracts.

Wagner’s leader, who for years denied leading the group before recently acknowledging it, provided no evidence of the memo referred to and AFP was unable to confirm the content of those statements.

He also assured that Dmitri Syty had also received threats in November targeting his son who lives in France.

This “criminal act” aimed to “harm the development of friendly relations” between Moscow and Bangui, accused for its part the Russian Ministry of Foreign Affairs, without however designating a presumed sponsor.

A Russian diplomatic source in Bangui interviewed by the Ria Novosti agency indicated that the victim had received the package at his home, which is not on the territory of the embassy.

“He received it, brought it back to the house and opened it,” said the unidentified diplomat from the Russian embassy in the Central African Republic.

No voltage on site

By midday, the busy area of ​​the Russian Cultural Center, located in downtown Bangui near the French and Russian embassies, was quiet, reporters said. No police force was in place around the site and traffic was normal.

An AFP journalist was able to see people coming and going safely inside the site at midday.

“We must not show fear in the face of terrorists, they are just waiting for that,” said Mikhail Bogdanov, while calling for the security of the Russian diplomatic mission in the Central African Republic to be reinforced.

The last 47 French soldiers deployed in the Central African Republic left the country on Thursday. France had decided in the summer of 2021 to suspend its military cooperation with Bangui, deemed “accomplice” of an anti-French campaign guided by Russia. 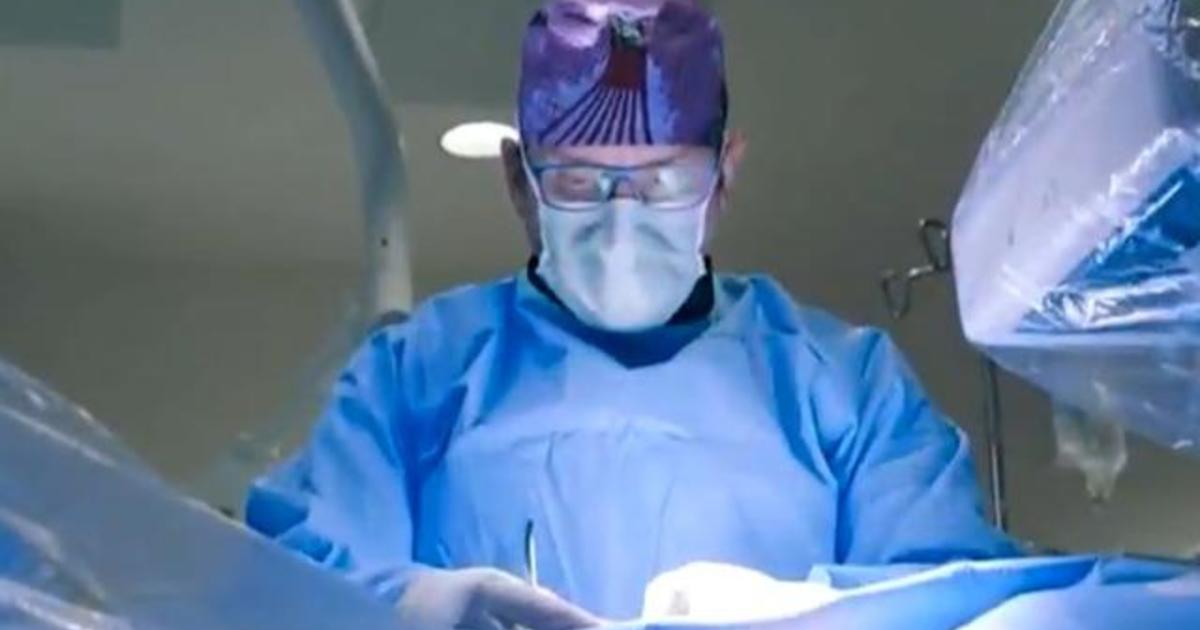 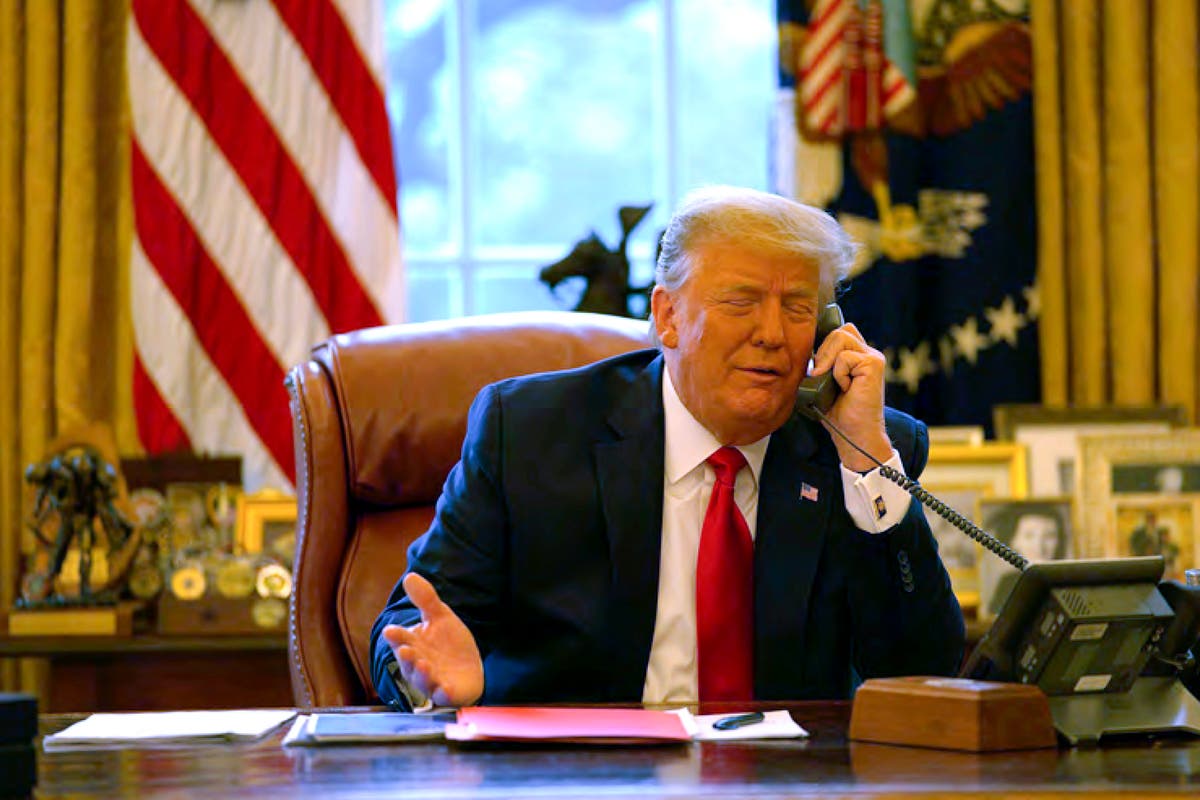 Jan 6 report: Key findings from the House committee investigation into the Capitol riot 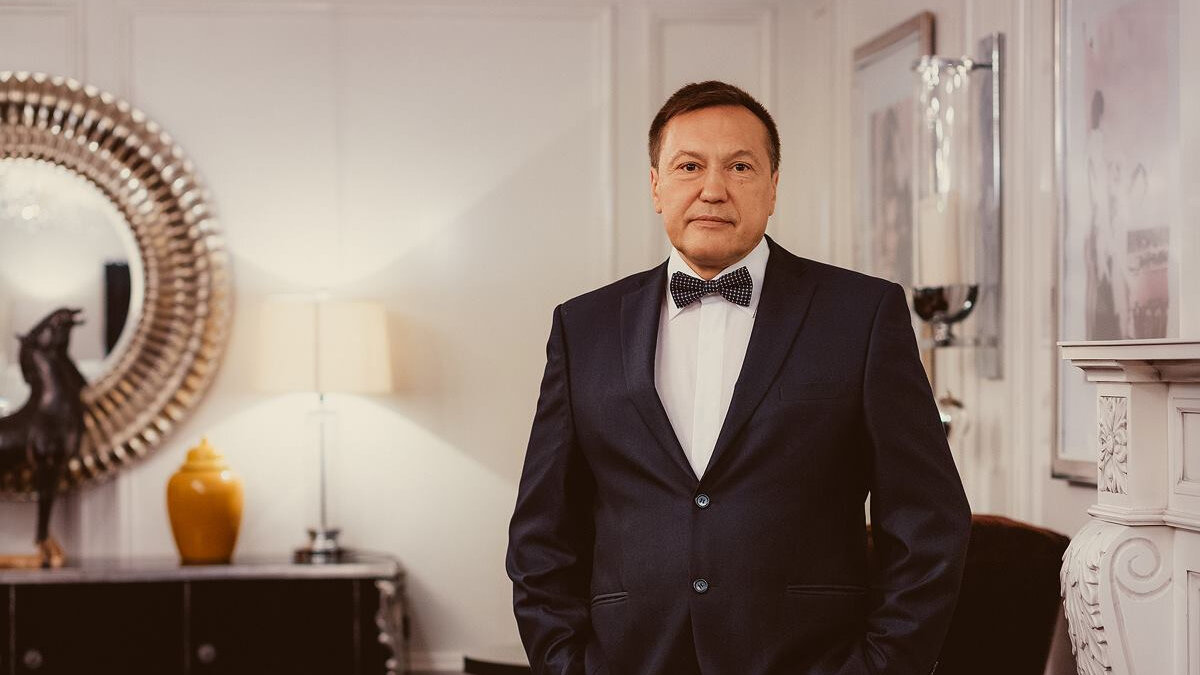 A Russian tycoon and his travel companion were found dead in India shortly after one another.