GCI connected its first Unalaska residential customers to its fastest 2 gig internet speeds this week. And while some Unalaskans now have access to that fiber connection, most community members will have to wait until the new year before logging on.

That timeframe is a little later than the telecommunications company had hoped — GCI had been planning for a launch by the end of the year. But for the majority of the island, that service is still weeks away. The company announced Thursday that its island-wide launch of high-speed internet will be rolled out in a “phased approach” and won’t likely happen until mid-January.

The announcement comes less than one month after the fiber-optic cable was damaged, likely by a ship’s anchor. It was repaired shortly after, and the company remained optimistic about its anticipated end-of-year launch date.

GCI’s AU-Aleutians Fiber project — an undersea cable running from Kodiak to Unalaska promising high-speed broadband connection across the Aleutian chain — is more than two years in the making.

The island now has 12, 100 gig channels. According to a spokesperson with the company, that means there should be unlimited capacity, better even than what some urban areas like Anchorage get. Unalaskans can expect 2 gigabit speeds, which is about 2,000 times faster than what locals have now, through most satellite connections.

As the company finishes launching service to the island, it will continue connecting communities along the Aleutian Chain and Alaska Peninsula, including Akutan, Sand Point, King Cove, Chignik Bay and Larsen Bay. Those communities are expected to come online within the next two years. 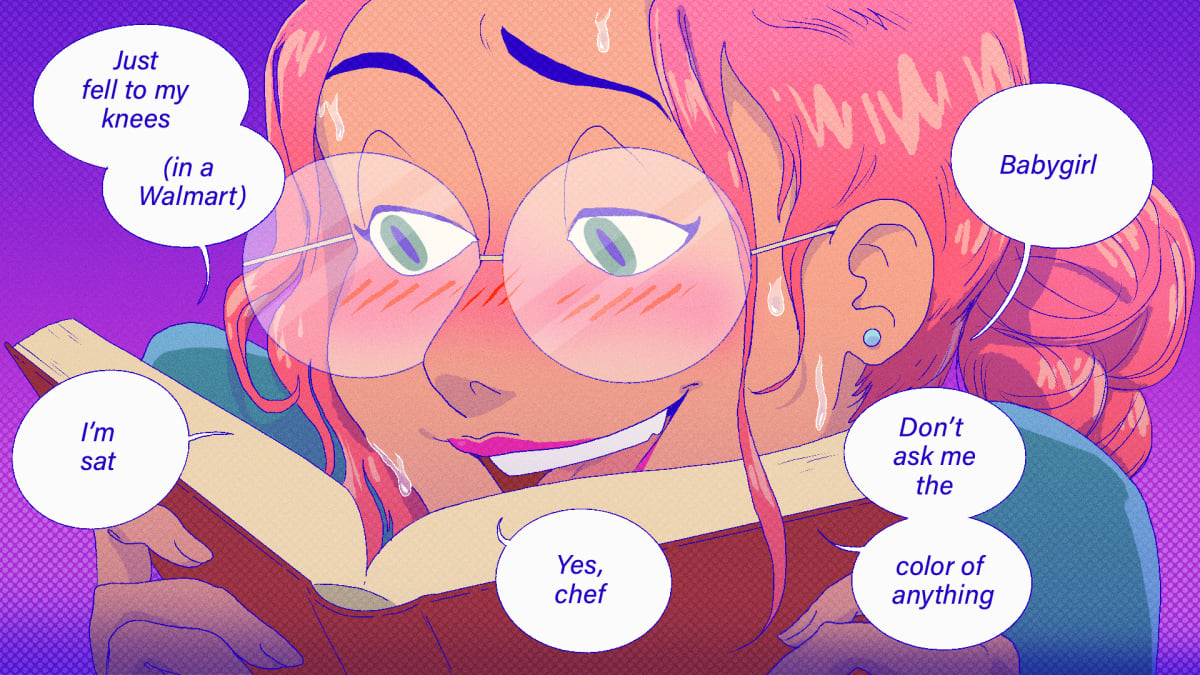 A guide to thirst commenting in 2022 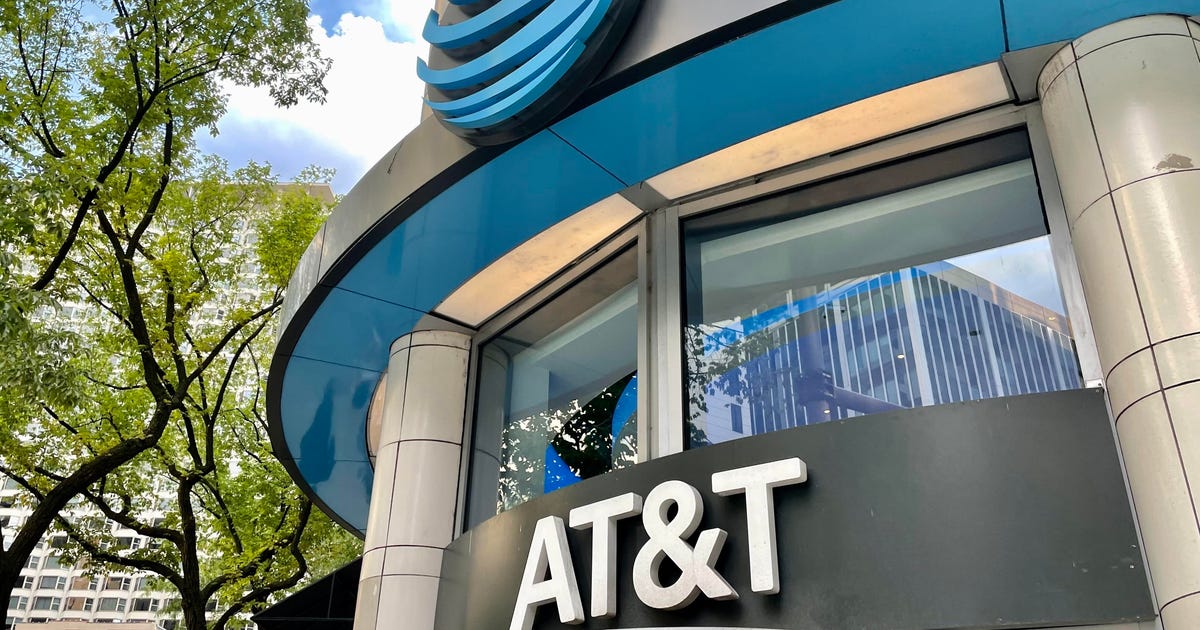