Shortly after the dust settled from the Rocket League Championship Series Fall Major, Gen.G Mobil1 Racing shared a video of the team’s in-game communications from their statement grand finals victory over Moist Esports.

In theory, this seems like an amazing glimpse into the tactical comms between three of the best Rocket League players on the planet as they compete for a $100,000 grand prize. In practice, however, it sounds like an chaotic mess of overlapping callouts that leaves you wondering how this helps the pros perform, let alone focus on the game.

While the cacophonous sound of Gen.G’s calls seem indecipherable, it’s important to point out that the players themselves only have to listen to their two teammates, while we are hearing voices from all three. Rocket League is also a game with relatively little reliance on sound cues (especially compared to shooters like CounterStrike), so there’s not really any disadvantage to overcommunicating unless the players can’t understand each other.

With a closer listen, we can pull out a few key callouts and moments that are interesting glimpses into the mid-match interactions between these players. The majority of calls are to claim hits (“I got it,” “I’m up”, or “You go,” often repeated three or more times) and avoid double-commits that compromise their defense and leave their goal vulnerable. Similarly, many calls are to help manage players’ boost. We hear players share their boost status (“Low boost,” “I’m out,” “I’m on zero”), or ask teammates to leave boost pods for them.

Despite forming a team just before the season began, it’s clear that ApparentlyJack, Noly, and Chronic have quickly developed great chemistry. Their comms are always positive (“Well done!” or “Nice!” after touches) and even after dropping a shaky game one to Moist Esports, the response from the team was “It’s literally just individual mistakes, we’re chilling. No worries, no worries.”

Chronic even takes time between goals to explain what he means by “fast” at 30:43: “When I say ‘fast,’ it means, like, one’s coming by the way… sometimes I say ‘fast’ instead of ‘he’s on’ or something. Just making sure you guys know.”

The team had everything to play for in the finals, which is reflected in the intensity of their calls right from the get-go. After winning game two in overtime, Noly motivates his team (at 13:13): “Listen bro, we know they’re good players, but we’re the better team!” and later (at 20:19), “Keep going! I’m looking at their faces. They’re not happy, it doesn’t look like they want to win — they’re not talking!”

At professional-level play, passes are all but necessary to break down opponent defenses, and they require a great deal of communication between teammates. Throughout the series, you’ll hear players calling out their passes to the left or right, high or low, hoping to connect with a teammate already streaking down the field. Gen.G’s series-winning goal (40:31 in the video) came from a cool-headed pass from Noly, who calls “left, left, left” even as his teammates were directing him to take an uncontested “free shot” on target. Chronic even says “No, free shot” just as the pass drops directly to ApparentlyJack, who slots it home for the tournament-winning goal.

These callouts from Gen.G, while cluttered and often inefficient, demonstrate the high level of coordination, intensity, and trust required between Rocket League Championship Series teammates. Comms videos give us a glimpse into the psyche of a team during the match, and Gen.G have obviously worked hard to develop a positive mindset that will serve them well throughout rest of the 2022-23 RLCS Season.

Delete the app from the Google Play Console with code examples 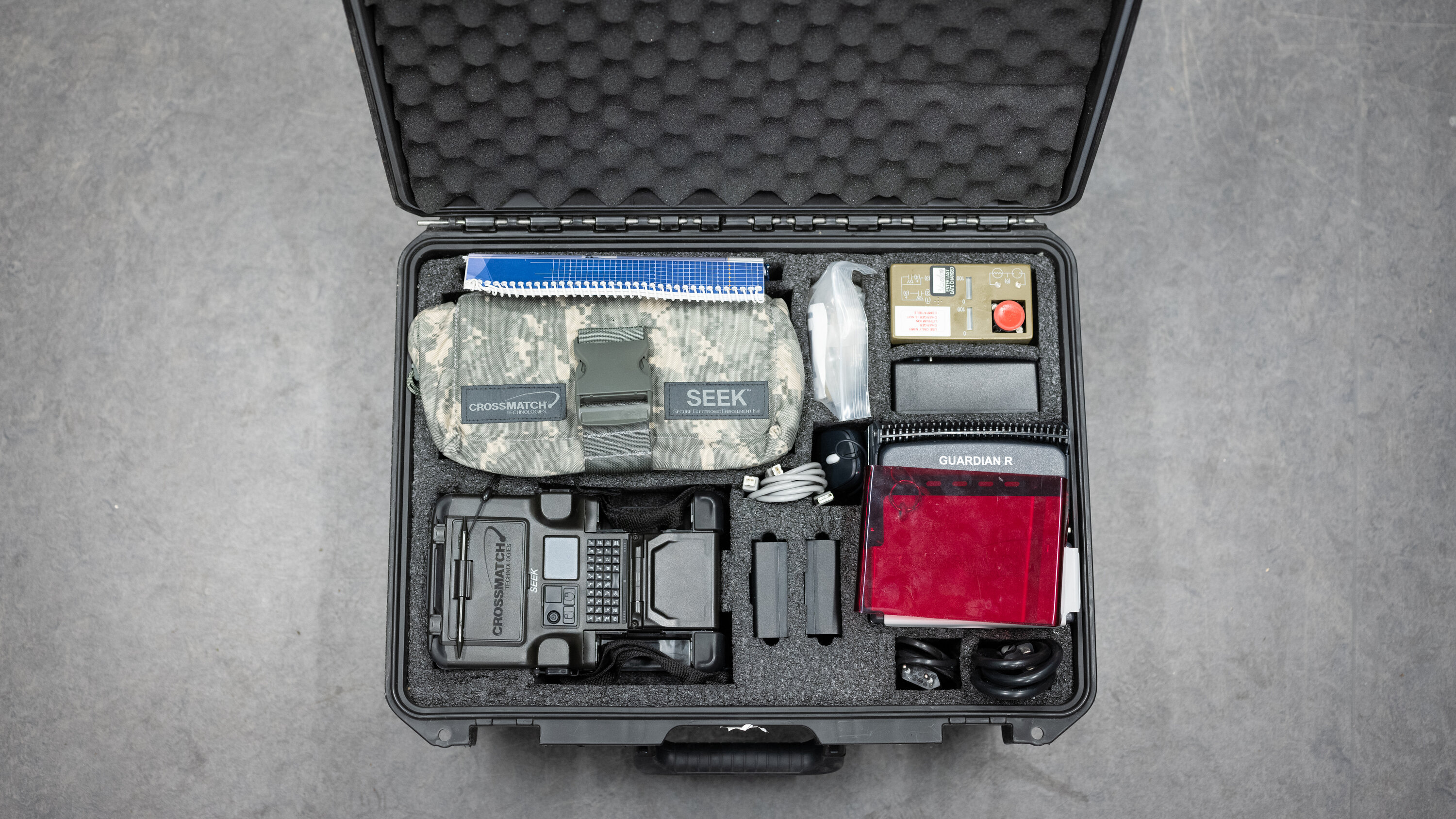 For Sale on eBay: A Military Database of Fingerprints and Iris Scans 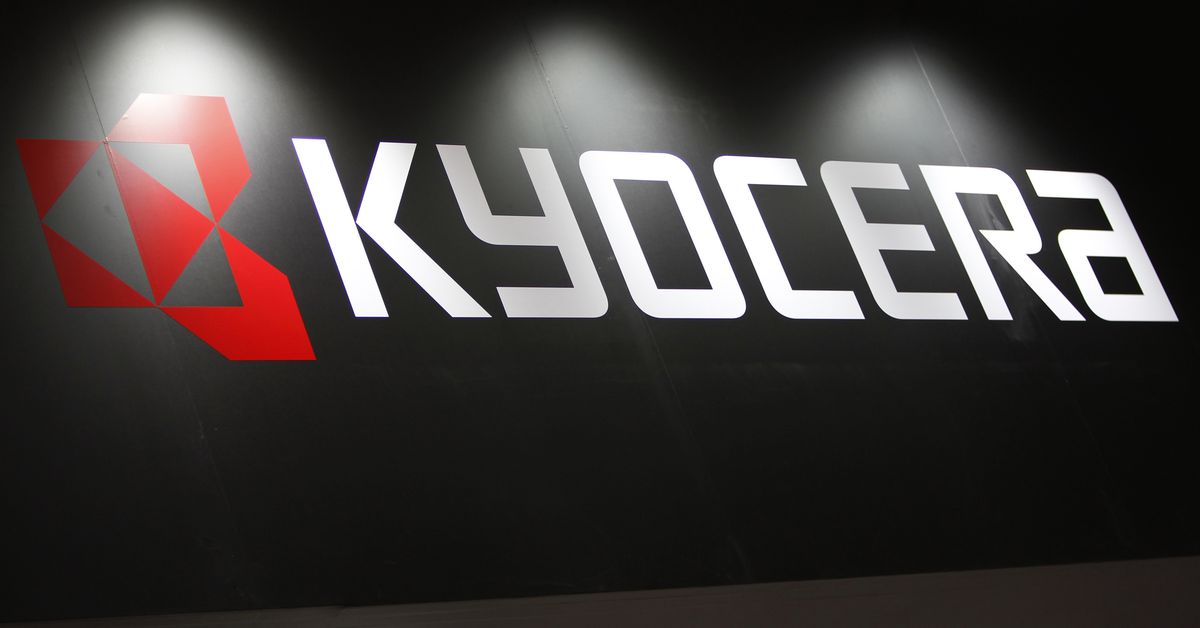