In my last Forbes article, I wrote extensively on ChatGPT which Elon Musk stated is a scary product and brings us into a dangerous AI area, and also introduced Jasper, a competitive chatbot to Open Mind’s ChatGPT.

This article will focus on Google’s (Alphabet’s), Deep Mind’s Alpha Code which is a new AI system for developing computer code, which can achieve average human level performance in solving programming contests.

What will happen when we will have extensive neural network AI models that can generate more complex critical thinking and problem solving code generation capabilities?

Alpha Code, like ChatGPT, uses self- supervised learning and an encoder and decoder architecture to solve natural language problems by predicting segments of code based on the previous segment and generating millions of viable solutions, and then ranks and recommends the best ten possible solutions. DeepMind also claims that AlphaCode achieved an average ranking within the top 54.3% across 10 recent contests with more than 5,000 participants each. I expect 2023 we will see average rankings surpass 65% as the more code it learns from it will only improve in quality. By 2030 – we could see levels of over 90% predictive accuracy – then many realities will shift again in the life of a software developer.

Will DeepMind’s Alpha Code impact the future demand for developers – likely not in the next decade, but in 15 years as these systems continue to improve and become more intelligent – I am 100% convinced it will.

This can be a very good development as it opens up the world of coding to be more accessible to more knowledge workers to help advance AI systems and help humanity evolve.

DeepMind researchers emphasize that their work is nowhere near being a threat to human programmers, but that its systems need to be able to develop problem-solving capabilities to help humanity. Our exploration into code generation leaves vast room for improvement and hints at even more exciting ideas that could help programmers improve their productivity and open up the field to people who do not currently write code (Source: ZDNet News)

According to the University of Cambridge, at least half of developers’ efforts are spent debugging software code, which costs the software industry an estimated $312 billion per year. AI-powered code suggestion and review tools promise to cut development costs while allowing coders to focus on creative, less repetitive tasks — assuming the systems work as advertised. When I think of our own business designing and building AI software products for our customers, and the effort in testing and debugging, the allure of software solutions like DeepMind’s Alpha code is very attractive – not from the perspective of reducing headcount, but being able to put more software resources into building new functions and features and let mundane bots do the clean up – or the messy stuff, and offer engineers more interesting tasks to perform.

As Generative AI continues to evolve, we are entering a new frontier in the evolution of the AI industry. We will advance and speed up new drug discoveries and further advance medical research. Gartner predicts that by 2025, at least 30% of all new drugs and discovered materials will come from generative AI models.

We are already seeing tools like GPT-3 and ChatGPT use AI in innovative text and natural language ways that it is near to impossible to know what is human made content and answers vs an AI generated response. With highly repeatable processes, where humans don’t have a lot of variety in their communication responses – like in call centers, administration functions, routine medical questions etc – these new chat innovations will start to impact a variety of knowledge worker roles.

Although Generative AI is in its early stages and global legislation is not yet aligned on AI ML governance from a regulatory /legal laws perspective, 2023 will have tremendous positive ethical AI acceleration and it’s clearly a need as we are rapidly approaching a world that is unprecedented in human history – buckle up as 2023 will bring many new possibilities and unfortunately even more cybersecurity risks as the world of deep fakes just will get stronger with more intelligence enablements from Generative AI. 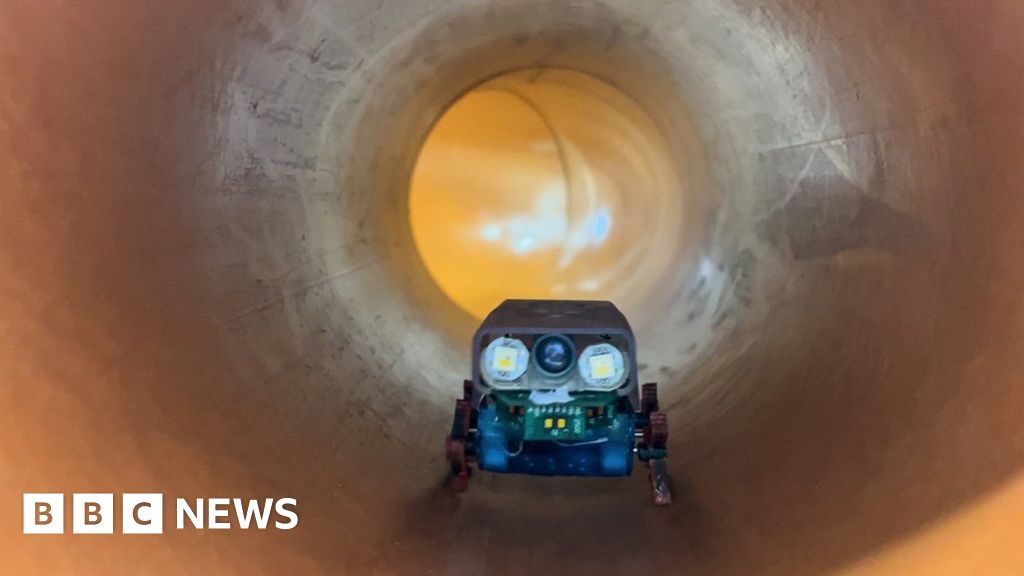 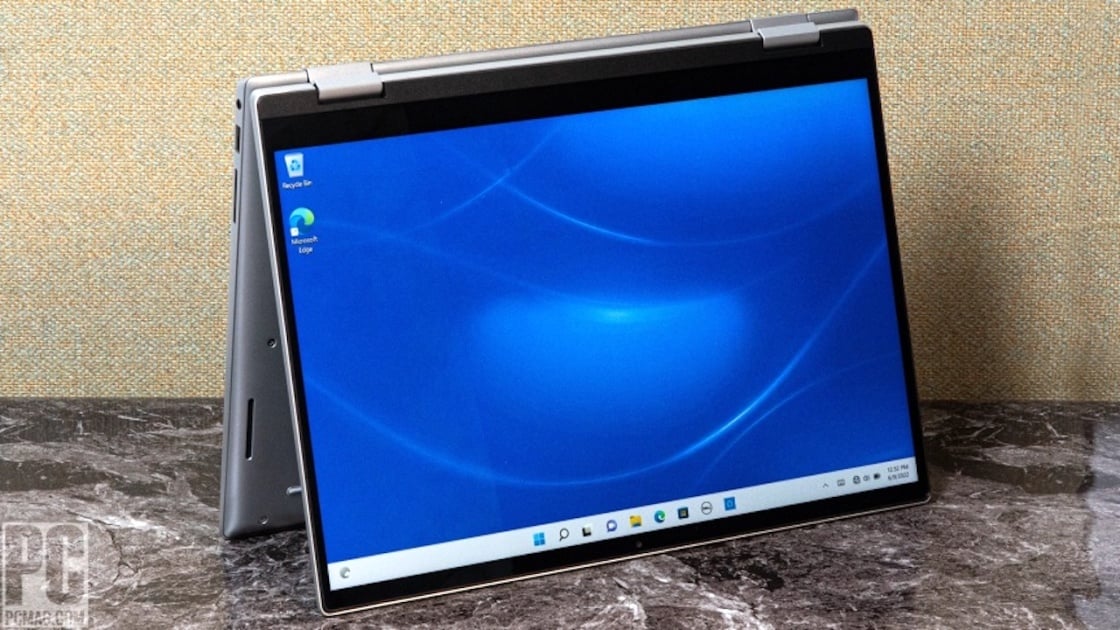