It’s difficult to comprehend that less than 100 years ago or even less than the-lifetime-of-a-human-being ago, women weren’t recognized as being equal to men politically, socially, or economically. It was a ‘man’s world’, and while the social change is obvious, to this day, no country worldwide can claim to have achieved gender equality.

Switzerland finally granted women the right to vote in 1971, being one of the last countries in Europe to follow the example of New Zealand which granted women’s suffrage decades before that. But what wasn’t written on the paper hasn’t fully translated into equal reality. Swiss women earn roughly 20 percent less than men and the media is booming with news about women strikes for wage gap, violence prevention, and recognition. And the government seems to actually pay attention. Geneva took a daring step in gender mainstreaming by permanently replacing half of the informational signs of pedestrian crossings with ‘feminized’ versions.

Throughout history, public spaces were designed by men for men and we can still observe it nowadays. Since the existing road signs are representing men – some are evidently masculine, others with the pretext of neutrality – the government decided to go from 100% male to gender equal. 250 signs with women silhouettes were installed at pedestrian crossings all around the second-largest city in Switzerland.

“The omnipresence of stereotypical male representations in the public space, notably through traffic signs, reinforces the idea that some people, in particular women but also minorities, belong less than others,” said the mayor Sandrine Salerno on an official press release.

A pioneering project carried out in collaboration with the Department of Infrastructure of the State of Geneva aims to raise awareness about equality and diversity, and combat stereotypes by increasing the visibility of women in public spaces. It’s just part of a broad strategy of the city to fight inequality between men and women, and LGBTQ discrimination. The initiative cost the city 56,000 Swiss francs (approximately 52,000 euros). The next step to reinforce gender equality is to feminize street names in Geneva that are currently dominated by male names.

The new female road signs not only manifest equality but celebrate diversity, too. They come in six versions to portray the inclusiveness and legitimacy, including a pregnant woman, an elderly woman with a cane, a gay couple, and an African-American. However, so far no changes to diversify current signs with male icons weren’t announced to the public but according to Salerno, they are not excluded.

Do these new road signs, in fact, direct society in the right direction? Gender equality is widely talked about but remains a sensitive topic, nevertheless. Each action to contribute to this cause, especially when it comes to political decisions, is analyzed through a magnifying glass as the line between feminism and pseudo-feminism is getting thinner.

The changes sparked a discussion on the internet with some people supporting the positive initiative, others pointing at flaws in the project and criticizing the way it contributes to equality. People discussed that this even adds to a stereotypical representation of women wearing dresses and heels, and backed the idea of generic vague stick figures instead of any complex designs that might indicate gender. Some of them accused the local government of wasting public money and trying to earn easy bonus points for ‘contributing to equality’ for show instead of taking important steps to actually ensure equality in the country. Why do people like being tipsy? Here’s how alcohol affects the brain. 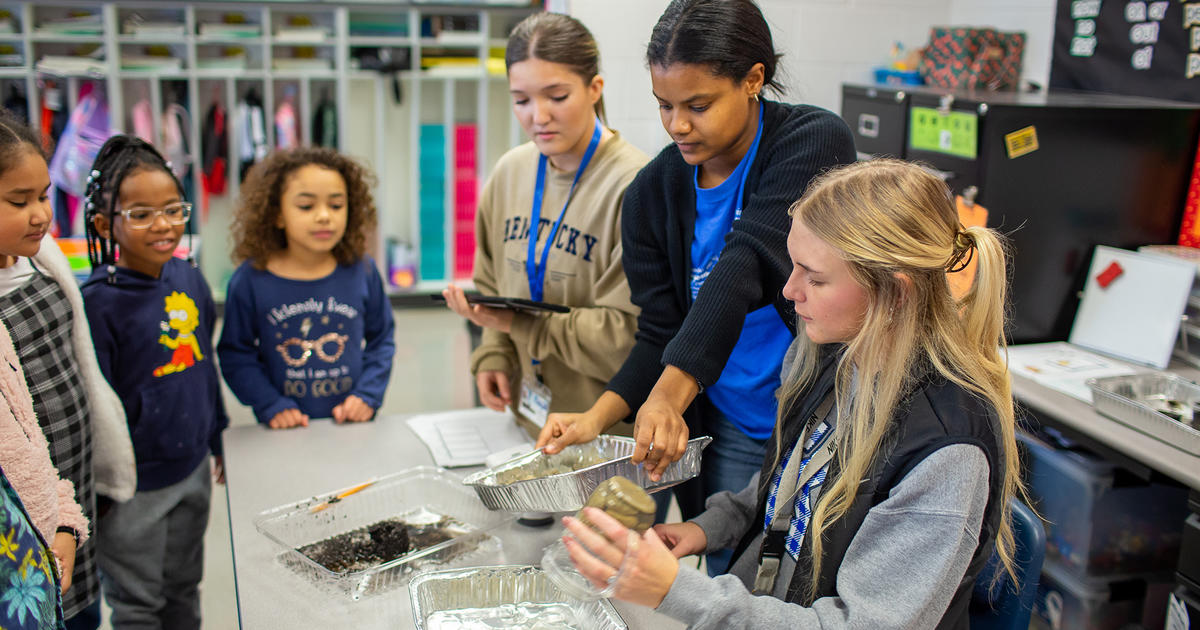 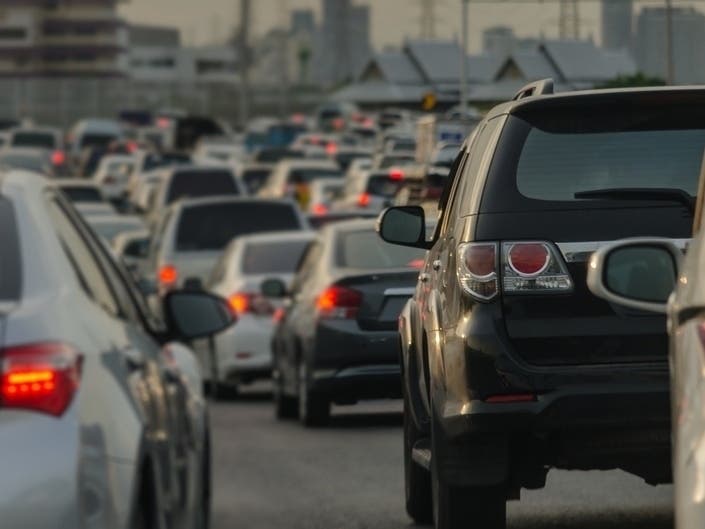