James Naismith was born November 6, 1861, in Almonte, Ontario, Canada to John and Margaret (Young) Naismith. Orphaned at the age of nine, he was raised by his uncle, Peter Young. As a youth he was adept at farm labor and enjoyed playing catch and hide-and-seek. At McGill University in Quebec Naismith participated in Canadian football, soccer, and gymnastics. There he earned a bachelor’s degree in physical education and a diploma from Presbyterian College in Montreal. He taught physical education at McGill for a time and served as director of athletics.

Naismith went to teach at YMCA International Training College in Springfield, Massachusetts in 1890. He was given 14 days to develop an indoor game that would capture the interest of students confined indoors during the cold winter. Adapting some elements from familiar games, Naismith invented the game of basketball in 1891. Thirteen basic rules guided the play, which featured two peach baskets as the goals. On June 20, 1894, Naismith married Maude Sherman. They had five children.

In 1895 the Naismiths moved to Denver where he taught at the YMCA College and he acquired a medical degree. In 1898 he was hired by the University of Kansas to coach basketball, teach physical education, and serve as chaplain. Naismith was surprised by the game’s popularity, commenting that wrestling was better exercise and that he enjoyed watching gymnasts as much as basketball. By the turn of the century enough colleges had basketball teams that intercollegiate competition was possible. When one of his former students, Forrest “Phog” Allen, went to Baker University to coach basketball Naismith said basketball was a game to play that needed no coach. Allen would go on to become known as the “father of basketball coaching.”

At the 1936 Summer Olympic Games, the first year basketball was included in the competition, Naismith was in Berlin to present medals to the winning teams of the three North American countries: United States, gold; Canada, silver; and Mexico, bronze. There he was named honorary president of the International Basketball Federation.

Naismith retired from the University of Kansas in 1937. He died November 28, 1939, in Lawrence, Kansas. He is honored by the Naismith Memorial Basketball Hall of Fame in Springfield. His original basketball rules were fewer than 600 words; today the rules contain more than 30,000 words.

The invention of basketball was not an accident. It was developed to meet a need. Those boys simply would not play ‘Drop the Handkerchief.’—James Naismith.

Today in History for December 24th 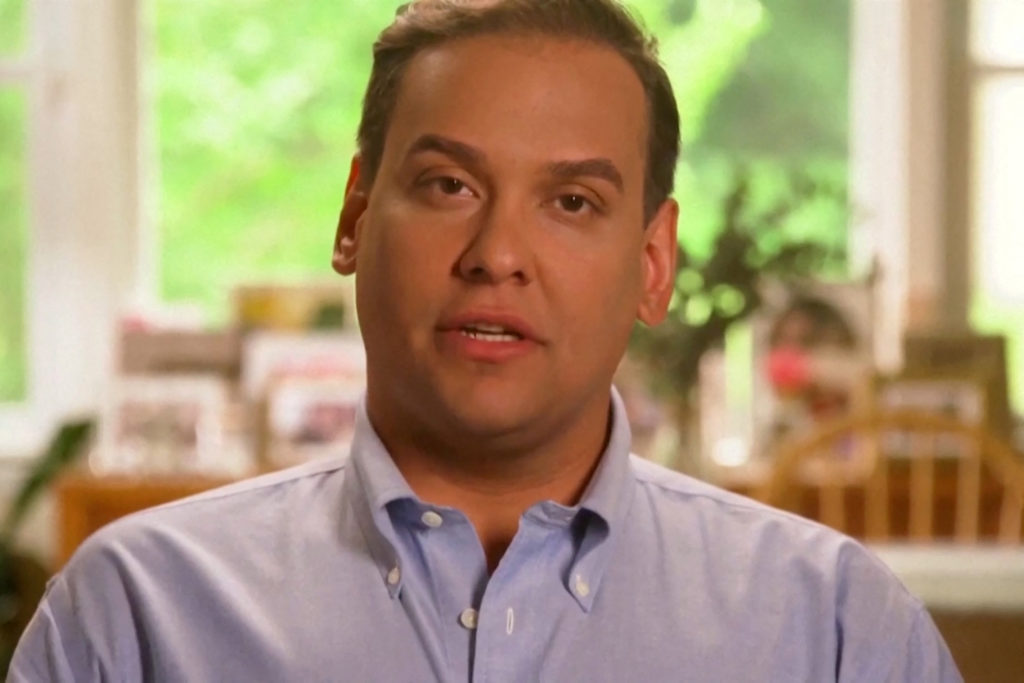