“Glee” stars Kevin McHale and Jenna Oskowitz said they have no problem with their ex, Lea Michele, amid the backlash actress Rachel Berry has received in recent years.

In 2020, “Glee” actress Samantha Weir accused Michelle of abusing her on the set of “Glee,” which led to other “Glee” cast members coming forward and accusing them of “racist microaggressions.” Michelle later apologized in a statement on Instagram, saying she had “clearly acted in ways that hurt others.”

In a recent interview with Insider to promote their new podcast “And That’s What You Really Missed,” McHale and Ushkowitz said Michelle is still “family” when asked about their relationship with the “Funny Girl” star.

“I mean, at the time, it was like we were all family, right? That’s never going to change,” said Ushkowitz. “Like I said before, she was a professional. She knew her lines, showed it, did her job, and was excellent at it.”

McHale and Ushkowitz added that if there were any issues within the main cast, they were open about it and moved on.

“I haven’t spoken to her in a long time but like everyone is great,” McHale said. “And I think with family, it’s like we’re all very honest with each other and respect each other’s opinions and things like that. And so, we can have these conversations with each other and be mature about it.”

He continued, “And so, I guess, no matter who it is, it’s like, that’s how we deal with it. You don’t spend 15 hours a day with people for six years and sugar stuff. We’re cool. We’re all adults now.”

Ushkowitz then added, “We’ve all, like, moved forward. As much as people think we haven’t, and the press hasn’t, we’ve moved forward.”

While McHale and Ushkowitz may not have any issues with Michele, it seems that not all of the “Glee” cast has moved on from past tensions with the actor.

Last month, Chris Colfer, who plays Kurt Hamill, said during an episode of Michelle Collins’ SiriusXM radio show that he has no plans to see his former costar perform in “Funny Girl” on Broadway.

“No, I can be called home,” Culver said.

After Michelle was cast in the role on Broadway in September, Weir tweeted that Broadway and Hollywood were sticking to “whiteness.” 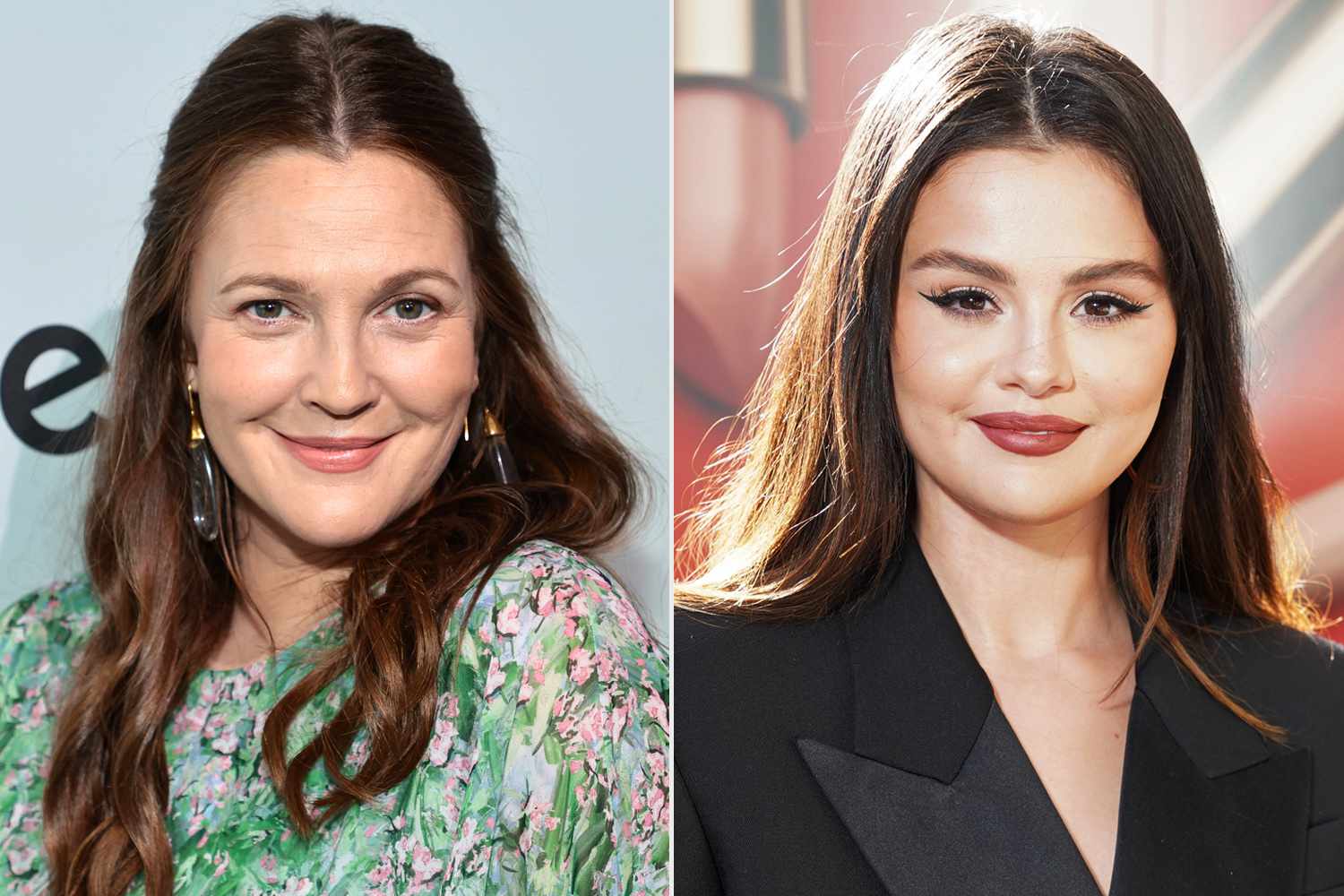 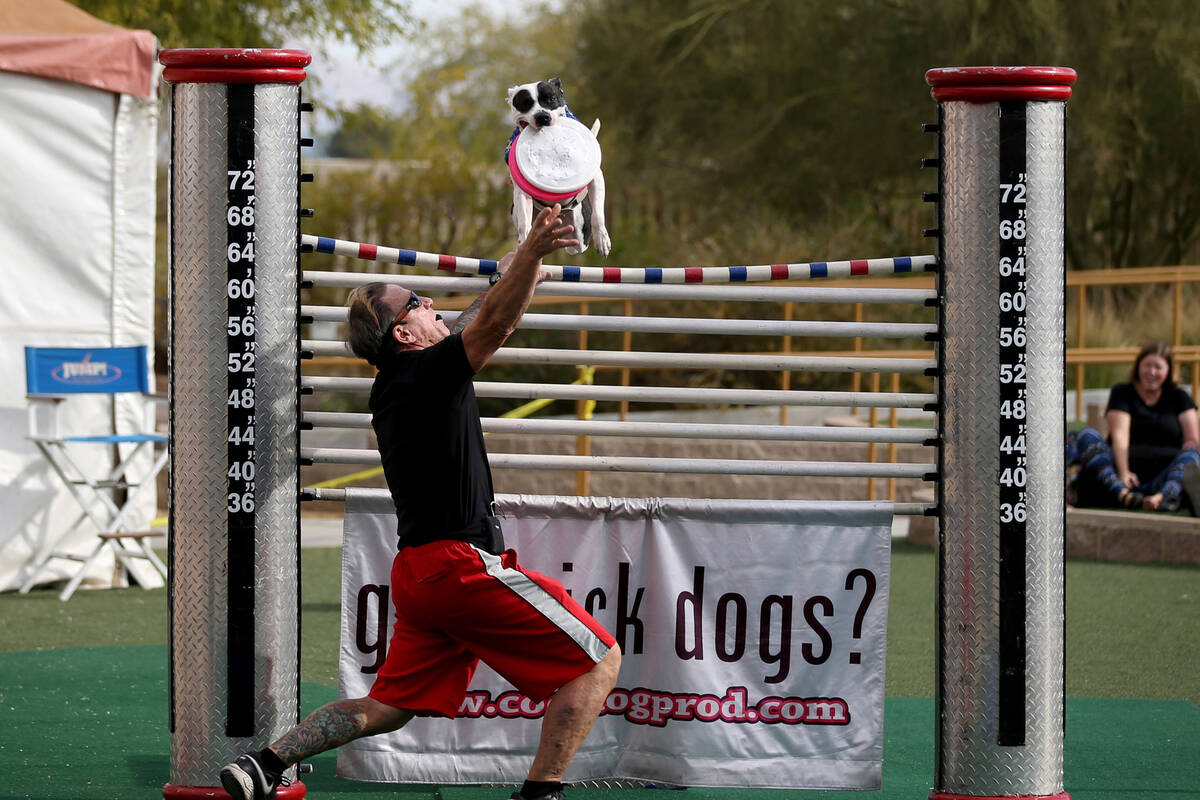