F1 drivers are often known for the sometimes weird excuses they make for their lack of performance on the track. “There was too much wind”; “The tire pressures were all wrong”; “The car is unpredictable” ; “The track is just not one of my strengths”; “Tires were not well behaved on that run”; being the most frequently used. But at the 1984 US GP, one explanation took the cake. Ayrton Senna crashed out of the Dallas, USA Grand Prix. But his excuse for losing control of the car towards the end of the grand prix was that the concrete wall had “moved” and it was that which caused him to crash. Kind of puts a whole new perspective to the tire pressure excuse, doesn’t it?

During the weekend, several drivers expressed their displeasure with the track with it being bumpier than usual. Bits of asphalt were torn up from the ground creating dangerous track conditions for the Grand Prix.

The race in itself was as entertaining as the events leading upto it. Senna qualified in 6th position and was upto 4th when he made an uncharacteristic error while attacking the third placed car. He spun and ended up facing the wrong way. He had to wait for the entire field to pass him before he could rejoin the track and then went into the pits to repair the damage the spin had done to this race.

He staged one of the best comebacks in the history of the sport and could almost smell the points scoring position. Sadly, Senna crashed out on lap 47. Keke Rosberg won the race, but the race is more well known for what happened on the last lap.

Pat Symonds, technical director, sat down with Ayrton after the 1984 US GP and spoke about Senna’s weekend

“It was very hot and a terribly difficult race. Ayrton had a bit of a mixed bag: he’d qualified all right, thought the car was Ok. He spun early in the race and had to work his way back, but was heading towards a reasonable if not stunning finish. Then Senna crashed, damaged a wheel and broke a driveshaft. After the race he was distraught and really couldn’t understand how he’d hit the wall. We were sitting talking, debriefing, and he said: ‘It’s impossible I hit the wall. The wall moved’.”

Symonds continued, “I said, ‘Yeah, sure it did…’ They were huge great concrete blocks…But he was so insistent, and I had so much confidence in the guy, that I said, ‘Ok, we’ve just got to go and look at this’. I did think he was talking bollocks but he needed to go and see it. So we walked out to where he’d hit the wall and do you know what? The wall had moved. It was made of the great big concrete blocks that they used to delineate the circuit, but what be happened was that someone had hit the far end of a block and pushed it, which made the leading edge come out a few millimeters. He was driving with such precision that those few millimeters, and I’m talking probably ten millimeters, were enough for him to hit the wall that time rather than just miss it”.

“That really opened my eyes. I knew the guy was good but that really told me how special. Not just the driving but this conviction, the analysis and then the conclusion: I cannot be wrong, so the wall must have moved. Everyone else would say, ‘Bollocks, how on earth did I do that? ‘But the conviction he had was just staggering. And he was right”. 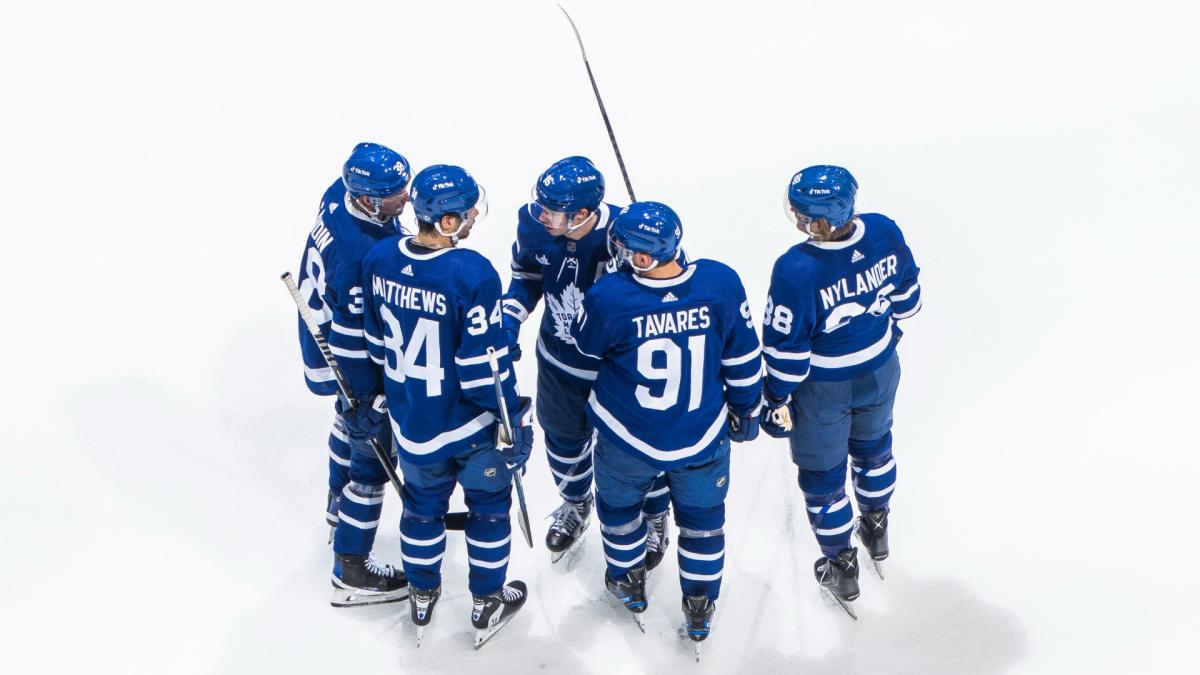 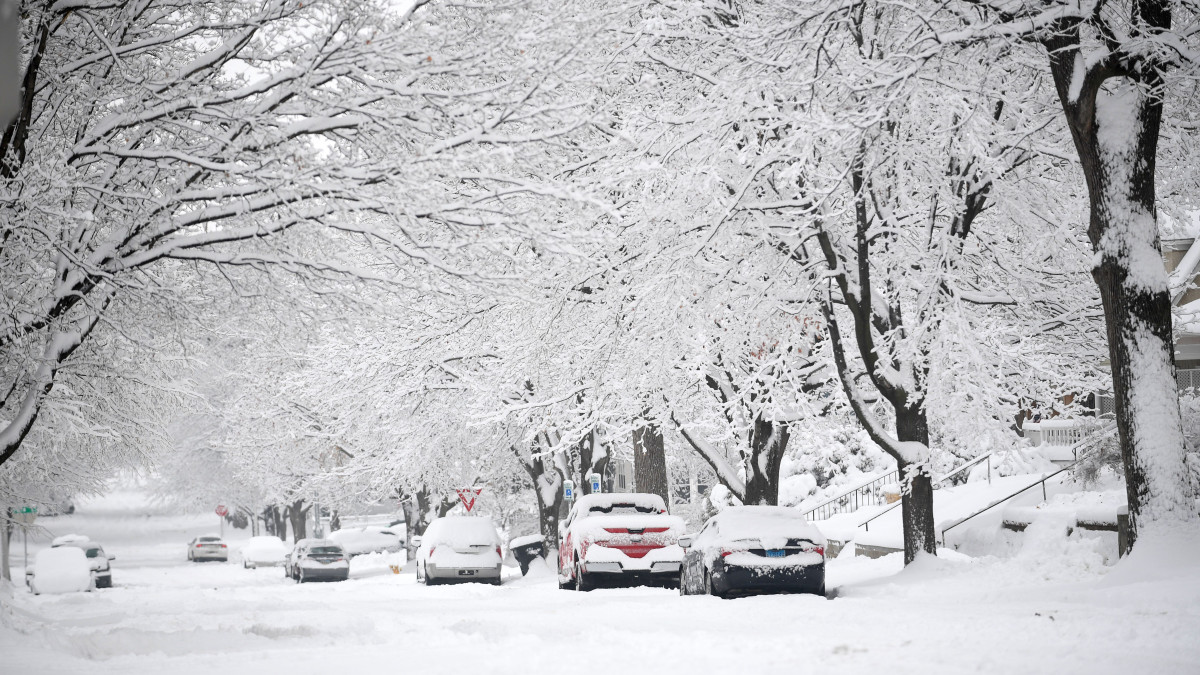 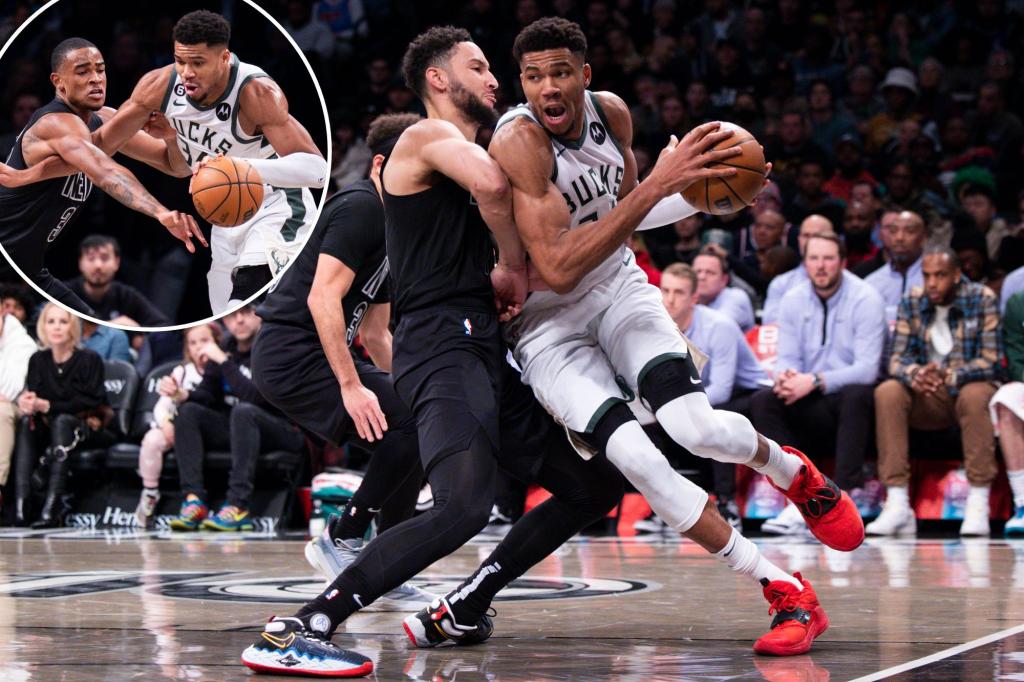