While HBO’s Chernobyl mini series has inspired quite a bit of interest in the man-made disaster and what people now call the Zone, that’s not to say it wasn’t well-known or a huge point of interest before that. There are countless documentaries and films, books, articles, and even video games about or based on this event.

Meet Benjamin Rich, an English travel vlogger best known for his YouTube travel channel Bald and Bankrupt. He kicked off his YouTube career back in 2018 by documenting the Indian subcontinental areas as well as post-Soviet states.

One of the locations that he decided to visit was the Chernobyl Exclusion Zone, or simply The Zone. If you’re unaware, it is the officially declared 30-kilometer radius exclusion zone around the Chernobyl Power Plant that has been deemed too dangerous to be in. At least it was several decades ago.

Today, the exclusion zone is still a dangerous place, but radiation levels have decreased enough for it to be safe for people to visit. For the most part, it is journalists, scientists, and tourists that visit the location. Since Chernobyl is located on the border of Ukraine and Belarus, Rich decided to traverse in the Belarusian side of the exclusion zone.

While it’s not as dangerous as it was 30 years ago, it’s not really recommended to overstay your welcome here

Well, much to everyone’s surprise, he met Igor, a resident of the Zone who looks like he spent his whole life here

After being dropped off by a local, he started his hike deeper into the exclusion zone. Much of it today is a complete wasteland. Radioactive fallout settled there over three decades ago and has poisoned the soil and everything else. Rich explained that he felt uneasy touching things as some of it might be brushed off onto him. Which it most likely was.

Much of the landscape was a natural wasteland with the occasional abandoned home or gravesite. Since he was investigating many of these houses, he had his knife with him just in case a bear or a wolf had settled in one of them. He explained that since many of the former inhabitants used to grow things, it attracts wildlife, hence the home invasion.

After some time hiking, he stumbled upon an inhabitant of the Zone named Igor. And by that I do really mean inhabitant—a person who actually lives within the exclusion zone, and not some other adventurer. Oh wait, it gets better. He lives there with his mother—who is 92 years old. I repeat, 92 years old. Talk about radiation having a positive effect on people.

So, Rich met Igor. Not wanting to look or sound rude by being a rando who was passing by, Rich immediately greeted the guy and offered to sit down for a drink with him. In turn, Igor invited him inside to see his place and to meet his mother (as well as the rest of his family in picture form).

And it turns out his 92 Y.O. mother also lives with him in the exclusion zone

It is bizarre to think that the Zone would be inhabitable, but it really is, and these two aren’t the only residents. You see, the 30-kilometer zone is said to be home to around 200 samosely, or self-settlers. They live here all year round and are mostly senior citizens whose age averages at 63. Back in 1986, there were around 1,200 of them living here illegally.

The authorities have tried to ask them to leave the zone, but over time, they have stopped trying and have accepted their presence here, offering limited supporting services.

The mother of ten was born back in 1927 and seems like she has been living here for most, if not all, of her life

But, back to Rich and his experience with the Zone’s inhabitants. As they continued drinking, Igor explained how government officials used to come and measure the radiation levels to determine whether they were eligible for extra pay due to the hazardous environment. They stopped getting these benefits some time ago after radiation subsided to a few meters away. And, weirdly enough, the radiation doesn’t seem to bother them.

As they talked, Igor’s mother started treating Rich to some ladushki, a kind of pancake that you dip into sour milk. Over their subsequent conversation, he found out Igor’s mother was born back in December of 1927, making her just two months shy of 93 now. She is also the mother of 10, 3 of whom have died, and others seem to be living elsewhere.

The old woman is one of around 200 samosely, or self-settlers who returned here after evacuation following the explosion at the Chernobyl Power Plant

While there are long-term inhabitants here, much of the territory and its structures are abandoned

Besides abandoned structures, there’s also a number of grave sites

Now, all of this happened back in winter of 2019, and since then, the video has amassed nearly 4 million views and 89,000 likes. The video has begun resurfacing as of late with a number of websites resharing his video.

What are your thoughts on this? Would you want to live in the Zone and what would you do if you did? Let us know in the comment section below! 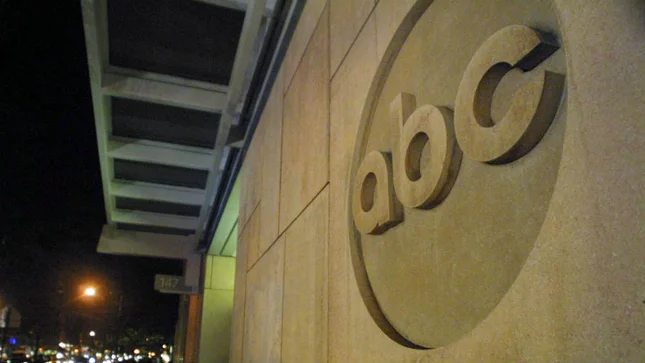 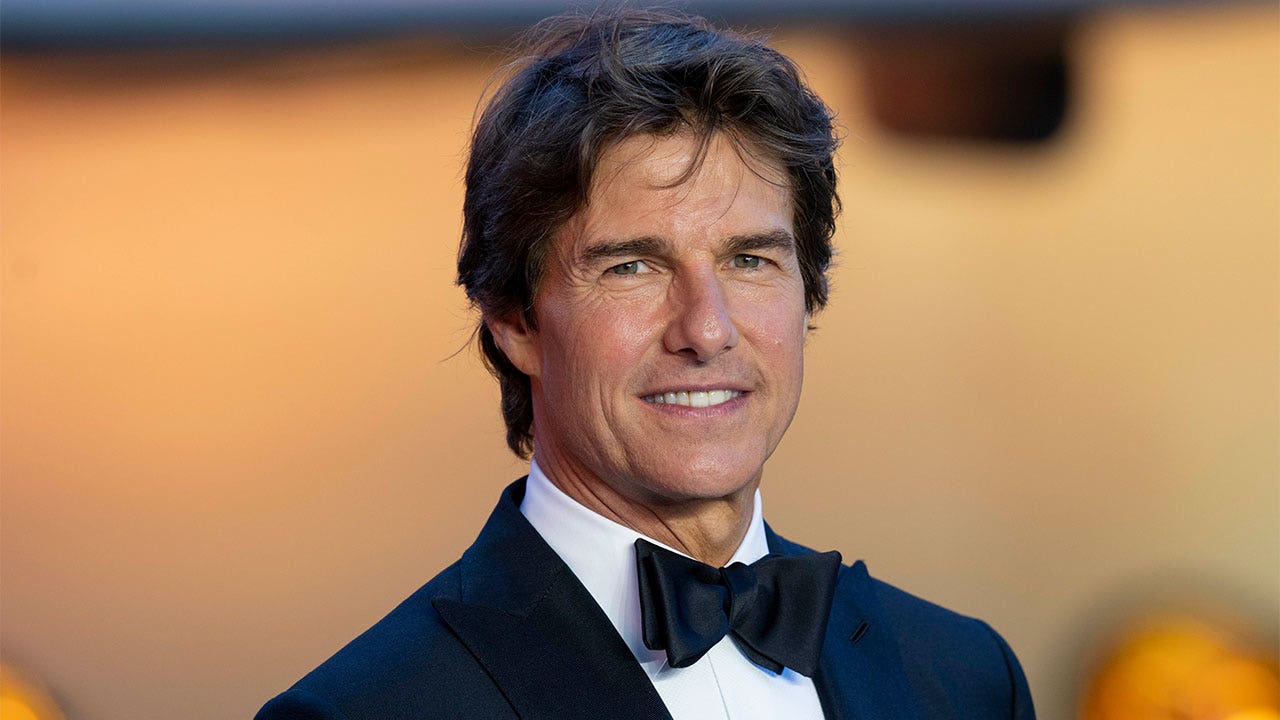 What are 2022’s best movies? You’ll be shocked if you look at the New York Times’ and legacy media lists 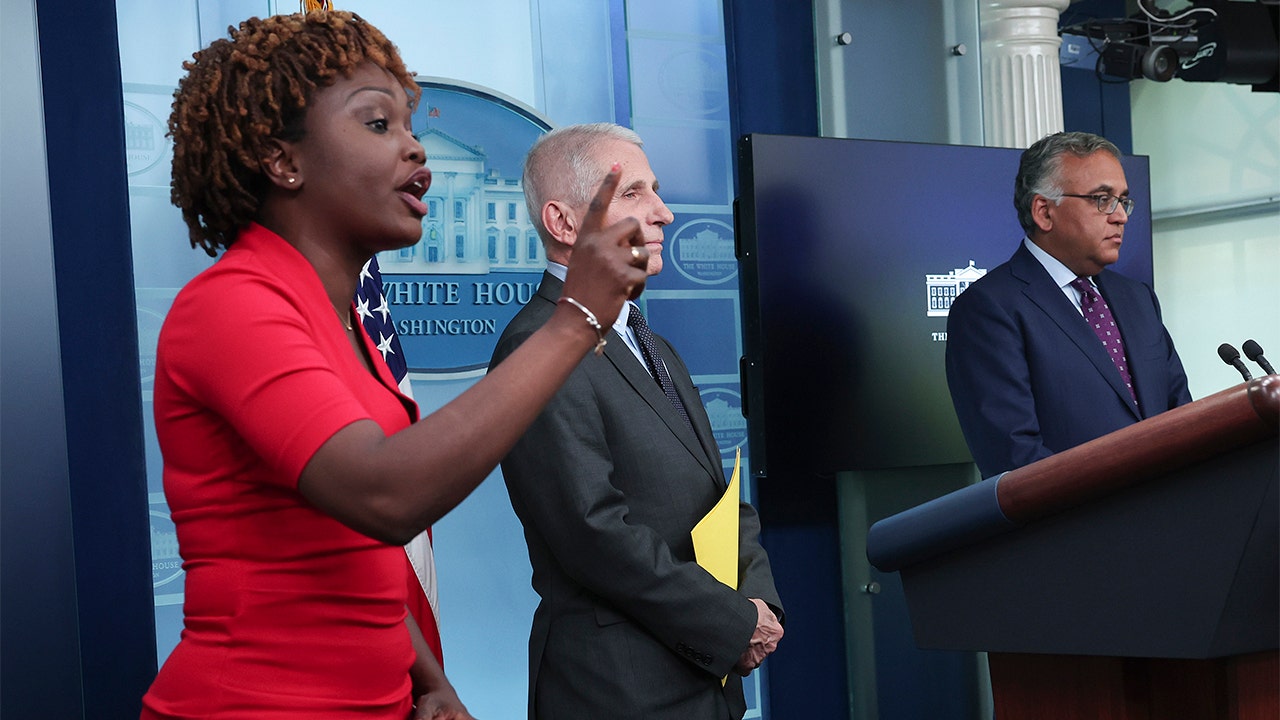