FLATWOODS Local businessman Todd Schreier said some of his favorite times have been spent with some board games in a hobby shop.

“I’d say half the people in my wedding party were people I met in a hobby shop,” Schreier said. “It’s good place to put down your phone and have a good time in a safe, clean environment.”

Whether it be cult fandoms like Magic the Gathering, Dungeon and Dragons, War Hammer 40K or the more classic staples such as Clue, Risk and Monopoly, Schreier said he’s always down to play a game.

So that’s why he decided to open a hobby shop in Flatwoods, called Learn 2 Play Games.

Schreier said it’s his fourth foray into hobby shops — he and his wife opened two in Florida and one in Montana in the past.

“We already have a Warhammer night and a Magic Gathering night and a Dungeons and Dragon night,” he said. “I think there’s a need for people to get out and have fun. It doesn’t always have to be at a bar.”

Those nights spent playing games and making connections are what make a hobby shop a hobby shop, according to Schreier.

“I grew up in Tampa and I remember there some friends of mine who started getting into trouble,” he said. “I stuck around the hobby shop and stayed out of trouble. It’s really a good place for that.”

Along with community, Schreier said he wants his shop to have something for everybody — that’s why he has classics like Risk, along with more nuanced games like Catan.

“I don’t think anyone can come in here and not find something they’d like,” he said. “All I need to do is ask a few questions and figure out what their wants and needs are in a game.”

He said with the more specialty games he offers, the store is in direct competition with Amazon.

“You can probably get the game from them faster, but here we will sit down with you and teach you how to play the game,” he said. “Some of these games are $50, $100. That’s a steep cost, so we want people to be comfortable with what they’re getting.”

Within the short time he’s been open, Schreier said the community response has been positive.

“We’ve been spreading the word and people have been popping in to see what we’re about,” he said. “Once people know we exist, they’re pleased with what we’re doing. It’s been amazing, but it’s also going to take time to build.”

In the future, Schreier said he hopes to offer hosting for area chess clubs, scholarships and offer host events like church lock-ins.

The shop is just one of many things Schreier said he hopes to grow in the upcoming New Year.

“I think 2023 will be an explosion for our businesses in terms of growth,” Schreier said. 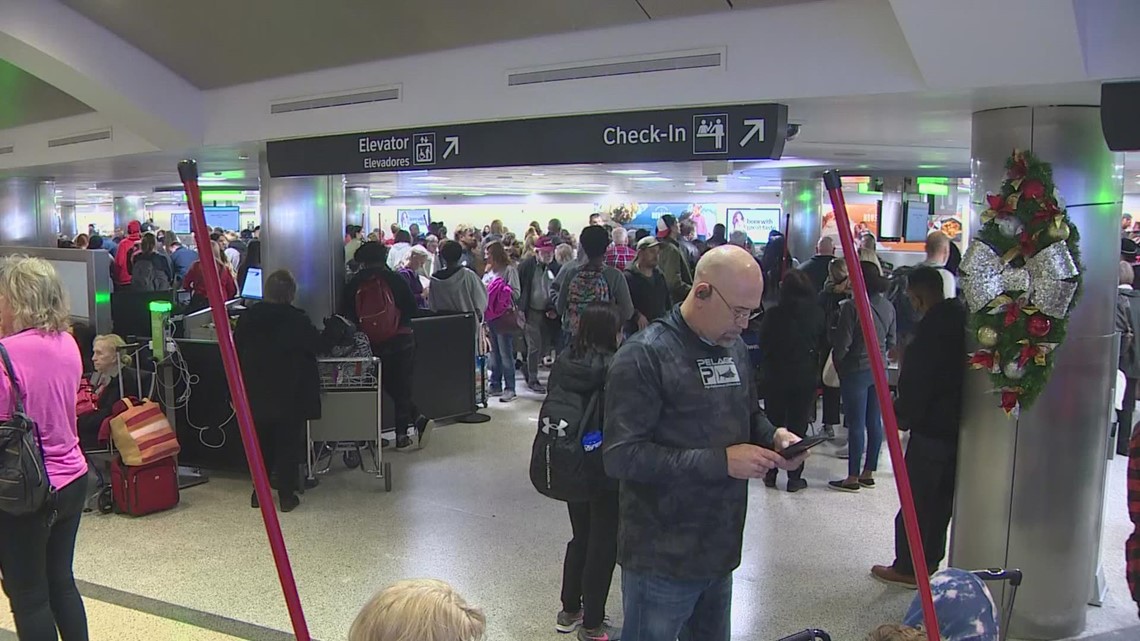 Clay Pot Crafts: Make a Bell for the Porch