In the bitter cold of Siberia, in the middle of nowhere, lies the small town of Mirny, which exists for one reason only, the Mir Diamond Mine. It is one of the largest man-made holes in the entire world. This quarry is hard to look at and is even visible from space. This crater, a black and dangerous abyss out of nowhere, was the source of ten million carats of diamonds in the 1960s.

So, what lies beneath it? Let’s dive deep and delve into the amazing story of the Mir mine, the second largest man-made crater in the world.

How was the Mir mine discovered and built?

After World War II, the economy of the Soviet Union was in ruins. They desperately needed money to rebuild the country. In 1955, a team of geologists began searching for fragments of kimberlite and other minerals that could indicate the presence of diamonds. Finally, Soviet geologists Yuri Khabardin, Ekaterina Elagina, and Viktor Avdienko found success about 5,000 miles east of Moscow in frigid eastern Siberia. This discovery was such a huge deal that Khabardin was awarded the prestigious Lenin Prize.

But the harsh freezing temperatures of Siberia made it difficult for the workers to dig. At least seven months a year, the Earth was covered in permafrost. Winters were hard. Workers used jet engines to melt the ice and extract the frost, then used dynamite to blast the kimberlite and reach it. Every night after work, they covered the entire mine to prevent the machinery from being frozen. Summer was also difficult, when the warmer temperatures made everything muddy and damp, equally deceptive for a builder. But despite these challenges, this arduous task was completed, and the mine was commissioned within three years.

The Mir diamond mine is the second largest man-made pit in the world.

After completion, the Mir Mine was the fourth deepest hole in the world, 1,722 feet deep and more than half a mile (3,900 feet) wide, making it the second largest excavated hole in the world. The mine began operations in 1960, and Mirny has become the center of the Russian diamond mining industry. This open-pit diamond mine became the largest diamond-producing mine in the Soviet Union. In the 1960s, the Mir Mine produced about 4,400 lbs. of diamonds each year, and 20% of these are high-quality gemstones. The largest diamond found in the Mir mine was named “The 26th Congress of the Communist Party of the Soviet Union,” and its weight was 342.5 carats. Today, the diamond is on display at the Russian Diamond Fund (Moscow Kremlin). It was never put up for sale.

Almost all of Mirny’s 40,000 residents work for a diamond mining company.

If you take an aerial view of the city of Mirny, it looks unreal. It seemed as if the entire city was waiting to be sucked into the massive hole in the ground. But the people of Mirny are used to living around a diamond quarry. It is a “one town”, where almost everyone works for the Alrosa diamond mining company which is now in charge of the Mir mine. Alrosa does not disclose how many Mirny residents they work for, but in 2011 the BBC estimated that around 70% of the population worked at the mine. This man-made crater is, after all, the reason this city came into existence.

The mine produced $13 billion worth of diamonds, which made DeBeers suspicious.

De Beers, a famous London-based diamond mining and trading company, had most of its mines in South Africa. They had the sole monopoly and controlled 80-85% of the distribution of diamonds in the world. The diamonds produced at the Mir Mine were also entirely purchased by De Beers Diamonds. By that time, De Beers had entered the market in the United States with its highly successful marketing slogan, “Diamonds Are Forever”. They feared that if they did not buy all the diamonds, Russia would put the rest on the open market, and De Beers would lose control of the diamond price. But compared to the size of the Mir mine, their diamond production was disproportionately huge. According to experts, production should usually become less over time. But Mir Munajem kept producing more. The diamonds were all of a uniform size and shape, and were called “silver bears”. – and they kept coming.

In 1970, De Beers felt some suspicions and asked to investigate the Mir Mine. Russia stumbled for six years. When the investigation was finally approved and officials arrived in Russia, the authorities caused further unnecessary delays. As a result, when they obtained permission to enter the mine, their visas expired. De Beers officials had only 20 minutes to investigate and could shed no light on Meer’s unremitting production of diamonds. remained a mystery.

It is said that the choppers can seep into the hole due to the downward flow of air. Is this a myth or reality?

If you search Mir Mine on the Internet, there is a common tale of helicopters being sucked into the crater due to the flow of air current, but there are no confirmed accident reports that occurred due to the said reason. Could this be a possibility? According to the expert, if the hole is deep enough, the air inside will be warm, causing warm air to rise and cold air to sink. Therefore, helicopters flying over the crater can lose lift, because warm air is less dense than cold air. Due to the sudden change in temperature, if the pilot loses enough lift and hits the cold air below, he may crash and fall inside the hatch before it is time to recover and manage to save the machine from losing lift.

So yes, helicopters can fall into the hole, but they won’t be sucked in. Mirny has an airport 4 km east of the mining town.

Is Mir Mine still active?

Operations at the open pit mine continued for 44 years and ceased in 2001. Experts speculated that finding diamonds through open pit mining was not a long-term solution. So, since 1970, tunnels for underground mining have already been built, and by 1999 it has become an underground mine. The opencast mine was finally closed in 2004 after a flood, but production actually ceased in 2001.

After the fall of the Soviet Union in 1991, operations were taken over by Sakha Diamond. It was very profitable, and annual profits increased by $600 million from diamond sales alone. Later, Alrosa, Russia’s largest diamond mining company, acquired the Mir Mine and still owns it today. In 2009, they restarted the mine, and production is expected to continue for another 50 years. In 2017, mining was halted due to a flood accident in which eight workers were killed and more than 100 were trapped.

Did you know that in 2010, a Russian company called Ab Elise shared plans to redevelop this abandoned open pit into a futuristic solar-powered city that could accommodate 10,000 residents? While this project is more of a concept than a reality at the moment, we can wonder what an ultra-modern city like that would look like — straight out of a sci-fi movie! 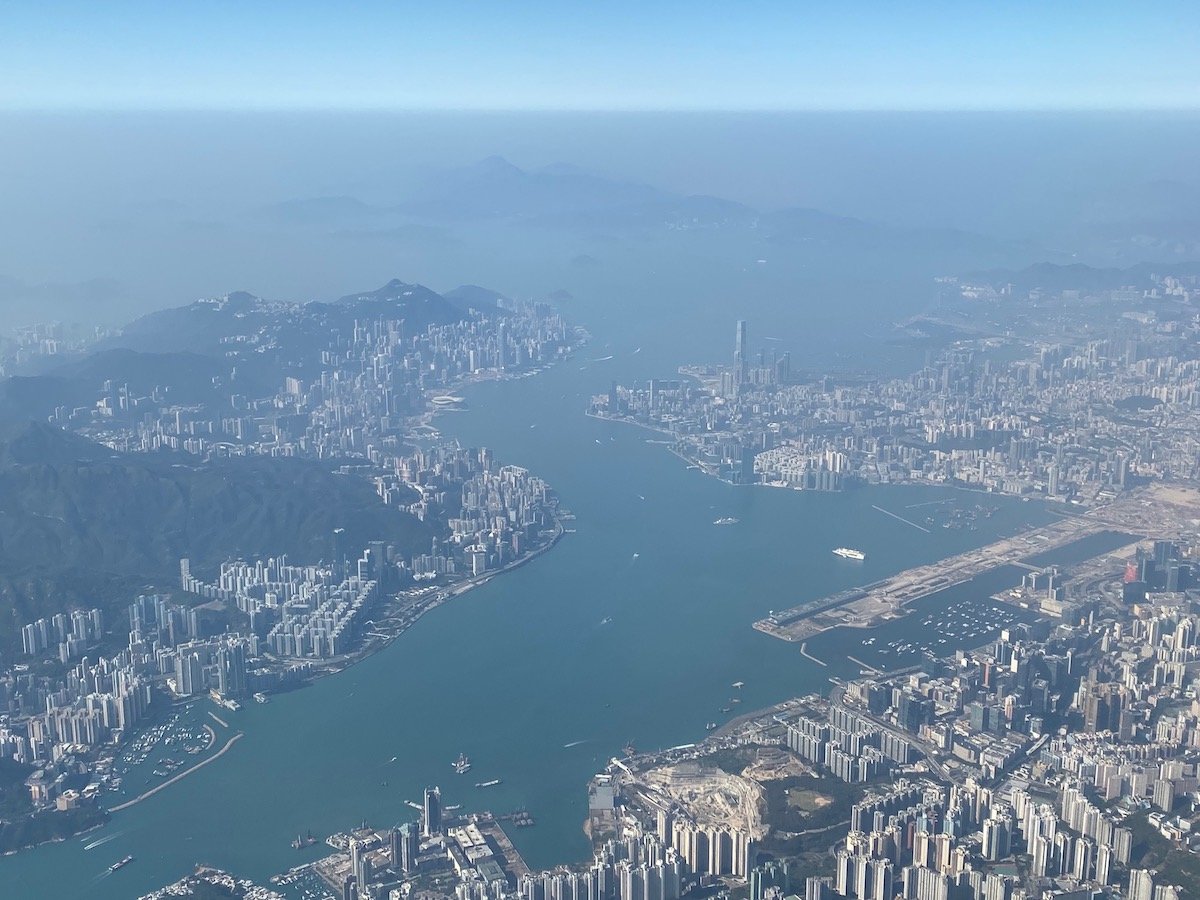 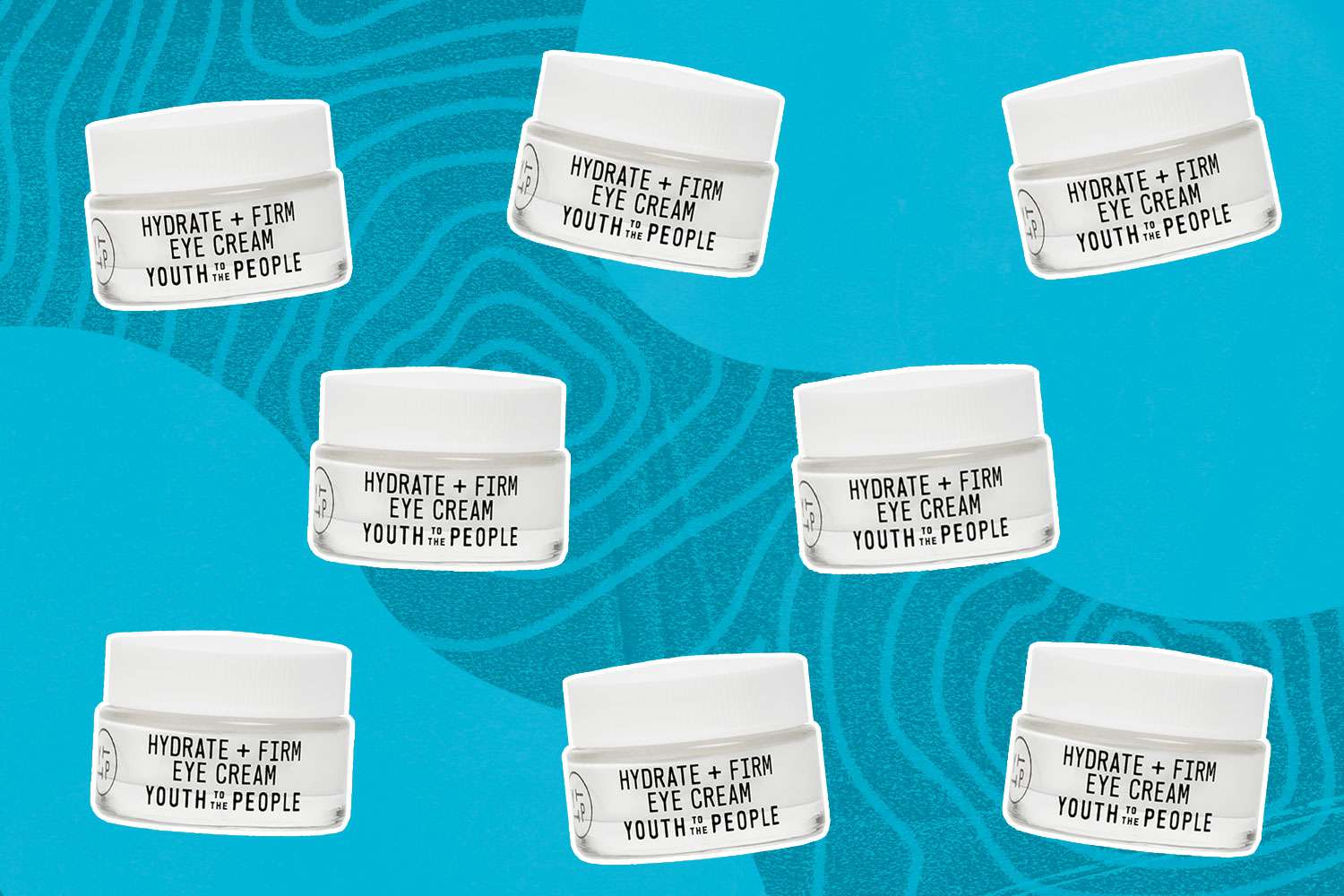