NELSON MANDELA WAS born on July 18, 1918, in what was then known as the Union of South Africa, a dominion of the British Empire. Though the majority of its inhabitants were Black, they were dominated by a white minority that controlled the land, the wealth, and the government—a discriminatory social structure that would later be codified in the country’s legal system and called apartheid.

Mandela began his life under another name: Rolihlahla Dalibhunga Mandela. His father was a chief of the Thembu people, a subgroup of the Xhosa people, who make up South Africa’s second-largest cultural group. After defying a British magistrate, Mandela’s father had been stripped of his chieftainship, title, and land. On his first day in a segregated elementary school, Rolihlahla, too, was stripped of his identity when his schoolteacher gave every child an English name—a common practice in a society in which whites “were either unable or unwilling to pronounce an African name, and considered it uncivilized to have one,” hewrote in his autobiography, Long Walk to Freedom.

While Mandela’s skin relegated him to the lowest social order in segregated South Africa, his royal blood—and connections—gave him access to the country’s only university for Black people, the University of Fort Hare. There, he became an activist, and was expelled for protesting the student government’s lack of power. He returned home to his small village on the eastern Cape only to find that his family wanted him to enter an arranged marriage to punish him for leaving school. So he fled north to Soweto, South Africa’s largest Black city, in 1941.

In Soweto, Mandela became a part-time law student at Wits University and began to practice law, starting the nation’s first Black law firm. He joined theAfrican National Congress, a group that agitated for the civil rights of Black South Africans. In 1948, the segregation that was already rampant in South Africa became state law when its ruling party formally adopted apartheid, or apartness. This policy required Black South Africans to carry identification with them at all times, which they needed to enter areas designated for whites. They were forced to live in all-Black zones and forbidden from entering into interracial relationships. Black people were even removed from the voter rolls and eventually fully disenfranchised.

At first, Mandela and his fellow members of the ANC used nonviolent tactics like strikes and demonstrations to protest apartheid. In 1952, Mandela helped escalate the struggle as a leader of the Defiance Campaign, which encouraged Black participants to actively violate laws. More than 8,000 people—including Mandela—were jailed for violating curfews, refusing to carry identification passes, and other offenses. (See pictures from the life and times of Mandela.)

Protesters gather in front of a courthouse in Johannesburg, South Africa, during the 1956 treason trial of anti-apartheid activists, among them Nelson Mandela. The defendants were found not guilty, but some—including Mandela—were later convicted on a separate charge in 1964.

Over time, Mandela came to believe that armed resistance was the only way to end apartheid. In 1962, he briefly left the country to receive military training and gain support for the cause but was arrested and convicted soon after his return for leaving the country without a permit. Then, while he was in prison, police discovered documents related to Mandela’s plan for guerrilla warfare. They charged him and his allies with sabotage.

Mandela and the other defendants in the ensuingRivonia Trial knew they were sure to be convicted and executed. So they turned their show trial into a statement, publicizing their anti-apartheid struggle and challenging the legal system that oppressed Black South Africans. When it was Mandela’s turn to speak for the defense, he delivered afour-hour-long speech.

“The lack of human dignity experienced by Africans is the direct result of the policy of white supremacy,” he said. “Our struggle is a truly national one. It is a struggle of the African people, inspired by our own suffering and our own experience. It is a struggle for the right to live.” Mandela was committed to the ideal of a free society, he said, and “if it needs be, it is an ideal for which I am prepared to die.”

Mandela wasn’t put to death—but, in 1964, he was sentenced to life in prison. He wasallowed only one 30-minute visit with a single person every year, and could send and receive two letters a year. Confined in austere conditions, he worked in a limestone quarry and over time, earned therespect of his captors and fellow prisoners. He was given chances to leave prison in exchange for ensuring the ANC would give up violence but refused.

Over his 27 years of imprisonment, Mandela became the world’s best-known political prisoner. His words were banned in South Africa, but he was already the country’s most famous man. His supporters agitated for his release and news of his imprisonment galvanized anti-apartheid activists all over the world.

In the 1960s, some members of the United Nations began to call for sanctions against South Africa—calls that grew louder in the decades that followed. Eventually, South Africa became an international pariah. In 1990, in response to international pressure and the threat of civil war, South Africa’s new president, F.W. de Klerk, pledged to end apartheid and released Mandela from prison.

Nelson Mandela and wife, Winnie, raise their fists upon his release from Victor Verster prison in South Africa. Mandela was imprisoned for 27 years for his fight against apartheid. Upon his release, he negotiated an end to the racist policy and was elected president of South Africa.

Apartheid did not immediately end with Mandela’s release. Now 71, Mandela negotiated with de Klerk for a new constitution that would allow majority rule. Apartheid was repealed in 1991, and in 1994, the ANC, now a political party, won more than 62 percent of the popular vote in a peaceful, democratic election. Mandela—who now sharesa Nobel Peace Prize with de Klerk—became the president of a new nation, South Africa. (Here’s how South Africa has changed since the end of apartheid.)

Mandela served as president for five years. Among his accomplishments was South Africa’sTruth and Reconciliation Commission, designed to document human rights violations and help victims and violators come to term with their past. Though its results are contested, the commission offered the beginnings of restorative justice—a process that focuses on repair rather than retribution— to a nation still smarting from centuries of scars.

After leaving office in 1999, Mandela spent the remainder of his life working to end poverty and raise awareness of HIV/AIDS. He died in 2013 at age 95.

Every year on June 18, he isremembered on Nelson Mandela International Day, a United Nations holiday that commemorates his service and sacrifice. It’s a reminder that Mandela’s work is not yet done—an opinion shared by Mandela himself. (Even in the U.S., Mandela is a symbol of hope.)

“To be free is not merely to cast off one’s chains, but to live in a way that respects and enhances the freedom of others,” hewrote in his autobiography. “The true test of our devotion to freedom is just beginning. 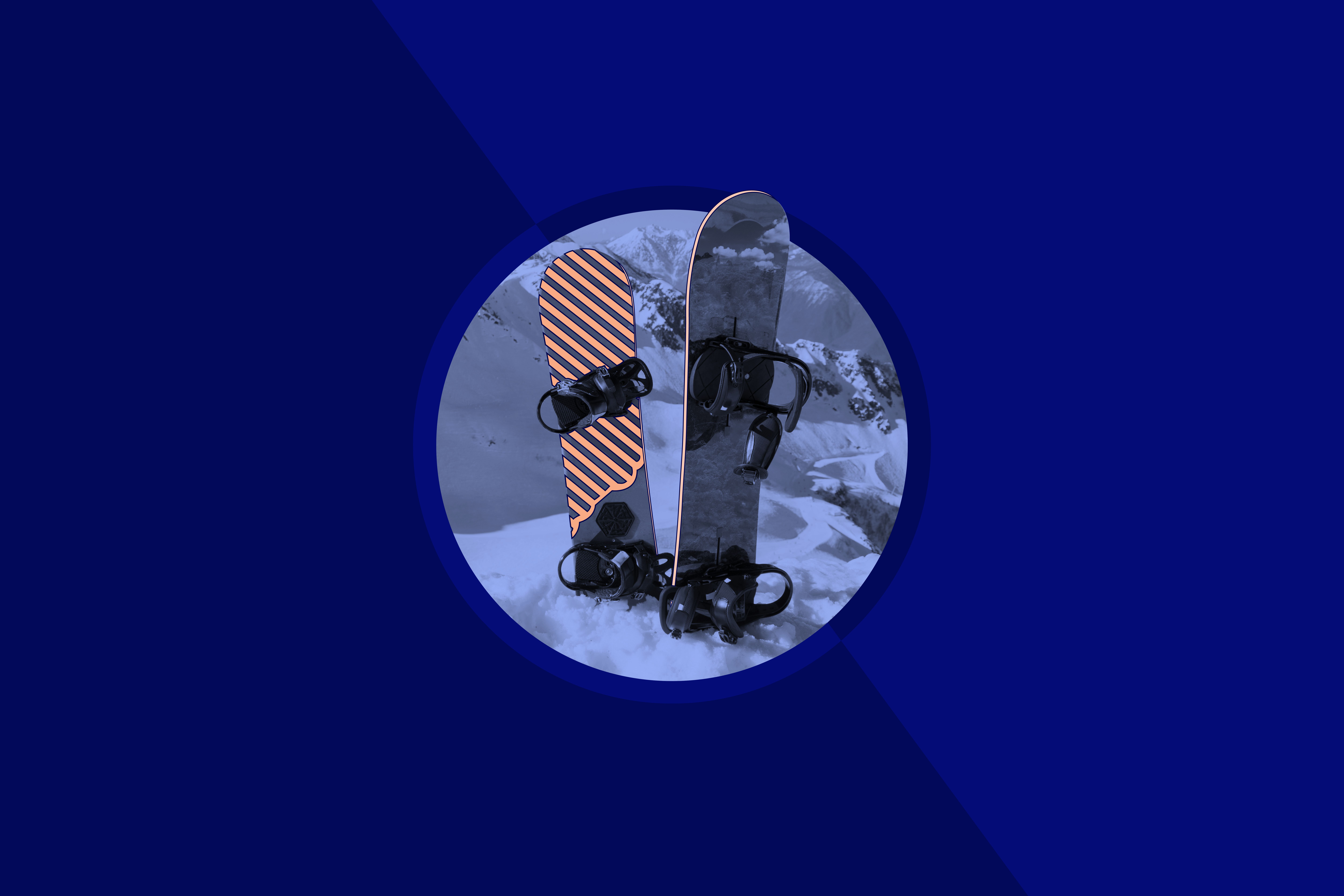 What Shaun White’s Backcountry partnership says about fame and finance 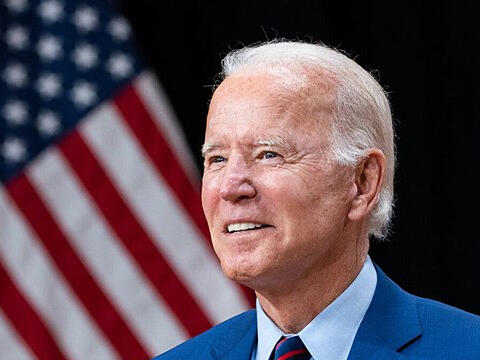 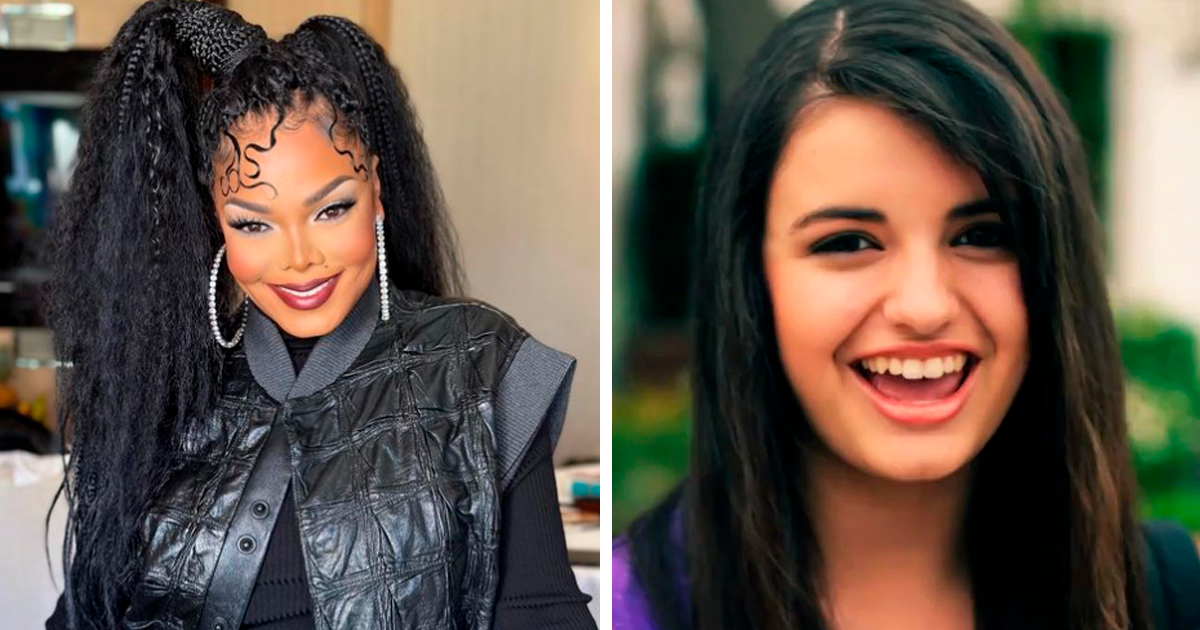 10 DICTATORS WHO WERE SURPRISINGLY GOOD