If confirmed, the footfalls would represent the oldest evidence of Homo sapiens’ presence on the Arabian Peninsula

Seven footprints pressed into the parched sediment of an ancient lake bed in northern Saudi Arabia may testify to humans’ presence in the region some 115,000 years ago, reports Maya Wei-Haas for National Geographic.

Archaeologists scouring the Nefud Desert spotted the impressions while examining 376 footprints left in the mud of the bygone body of water by such animals as giant extinct elephants, camels, buffalo and ancestors of modern horses.

Now, a new analysis published in the journal Science Advances argues that anatomically modern humans created the seven footprints between 112,000 and 121,000 years ago. If confirmed, the footfalls would be the oldest traces of Homo sapiens ever found on the Arabian Peninsula, notes Bruce Bower for Science News.

The find could help reveal the routes ancient humans followed as they pushed out of Africa into new territory, according to National Geographic.

Most non-African people alive today have ancestors who departed the continent en masse some 60,000 years ago. But some researchers think that smaller groups of Homo sapiens ventured outside of Africa thousands of years prior to this mass migration, journeying across the Sinai Peninsula and into the Levant. Other scholars propose a route centered on the Horn of Africa and the Arabian Peninsula.

In addition to the footprints, the lake bed—nicknamed Alathar (Arabic for “the trace”)—yielded a trove of 233 fossils, reports Issam Ahmed for Agence France-Presse (AFP). Though the peninsula is now home to arid deserts, it was likely greener and wetter at the time the footprints were cast, boasting a climate similar to that of the African savanna.

“The presence of large animals such as elephants and hippos, together with open grasslands and large water resources, may have made northern Arabia a particularly attractive place to humans moving between Africa and Eurasia,” says study co-author Michael Petraglia, an archaeologist at the Max Planck Institute for Science and Human History, in a statement.

Though the site may have once been a fruitful hunting ground, researchers found no stone tools or animal bones bearing the telltale marks of butchery. Per the statement, this dearth of evidence suggests the humans’ visit to the lake was likely just a brief stopover.

As Ann Gibbons reports for Science magazine, the team identified the fossilized footfalls as human by comparing them with tracks known to be made by humans and Neanderthals, a related but separate species of hominin. The seven footprints featured in the study were longer than the Neanderthal tracks and appeared to have been made by taller, lighter hominins.

The team can’t completely exclude Neanderthals as the potential authors of the footprints. But if the dating proves correct, such an attribution is unlikely, as the sediments just above and below the impressions date to a period called the last interglacial, when the climate in the region was relatively warm and wet.

“It is only after the last interglacial with the return of cooler conditions that we have definitive evidence for Neanderthals moving into the region,” says lead author Mathew Stewart, a biologist at the Max Planck Institute for Chemical Ecology, in the statement. “The footprints, therefore, most likely represent humans, or Homo sapiens.”

What Men And Women Look For In A Mate, According To Evolution 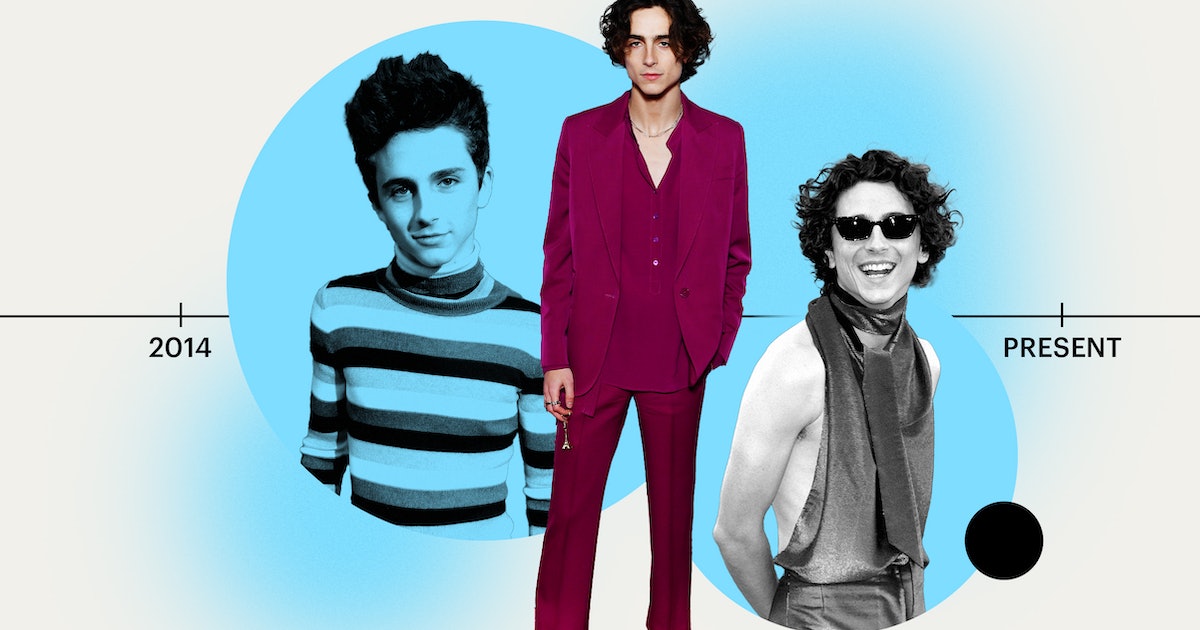 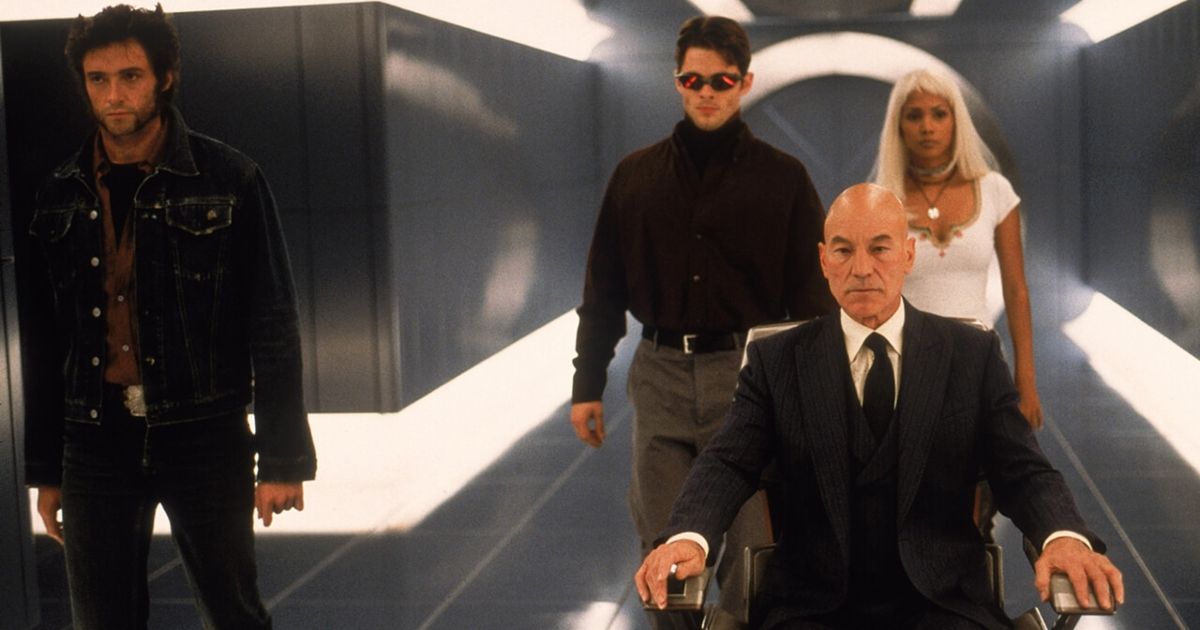 The Evolution of Professor X Through Each Film