Misreading signs of sexual interest is to be expected when we make friends with people we find attractive.

“Men and women can’t be friends because the sex part always gets in the way,” says Harry Burns in When Harry Met Sally, having been told moments earlier that friendship is all that he is getting. Sally lists her male friends with whom she is purely platonically interested. It is clear to her that friendship can come without attraction, but Harry disagrees.

The issue of the “friend-zone” – and the reasons that men and women view it differently – helps us to understand the ways that people judge sexual interest and the things that lead us to strike up friendships in the first place.

People who rate themselves as highly attractive are also more likely to overperceive other’s sexual interest in them. Perhaps the confidence of being attractive leads them to take risks, or they think they are more attractive than they really are, and so get rejected more often.

“Once we expect something we tend to see it,” says Antonia Abbey, from Wayne State University, a social psychologist who studies relationships. “If you think someone is sexually attracted to you, you watch for it more. Like when a person leans forward or laughs, or whatever – they view [that] as a sexual sign. They might not notice that when they leaned in the other person backed off.”

In the next stage of the experiment, the researchers invited other people to watch the conversation unfolding and were also asked to rate how attracted each party was to the other. Male observers agreed with the man; they thought the woman was more attracted to him than she reported herself. Female observers agreed with the women; they thought that there was less attraction between them. So far, both Harry and Sally are correct.

This might be due to our gender stereotypes. Researchers like Abbey study the exchanges between people initiating romantic interest – called dating “scripts”. These scripts can reveal the sequence of events that lead to successful or unsuccessful pursuits of romance – and it turns out we often have pre-defined roles.

“Context really matters in interactions like this,” says Abbey. “Men might be looking for signs of attraction more than women because traditional gender roles suggest men take the initiative. It sounds old fashioned in 2019, but there have been quite a few qualitative studies that ask about dates and people tend to still have a lot of those traditional themes around who asks whom out, who pays and things like that. Women hold back and men feel the burden to take the lead.”

If heterosexual men tend to be the initiators, what happens between lesbian couples? Compared with gay men, lesbians’ scripts are more focused on intimacy and less on sex. For bisexuals, even though their sexual attraction does not fit with heteronormative sexuality, their actions still match traditional expectations. So, bisexual women still behave as you would expect a heterosexual woman to behave on a date – by avoiding initiation.

And there are some benefits of having slightly ambiguous same-sex friendships.

Receiving protection might sound like an archaic benefit, but imagine that these behaviours are deeply rooted in our past. Our ancestors seem to have favoured serial monogamy; where couples are exclusive, but might not pair for life. One mother could have had several children by different fathers. While raising the child, it would have been useful to receive protection and resources from the man. By having children with multiple fathers and attracting other men as friends, a woman could receive protection from multiple men at the same time. To attract male friendships it might be simplest to give off subconscious signals of attraction.

“There is a Western notion that you marry and commit to your one and only,” says April Bleske-Rechek, from the University of Wisconsin-Eau Claire. But we are more complicated than that. “Both men and women want long-term mating but both are also willing to engage in short-term sex strategies when it is advantageous for them.”

There might also be a subtle difference between sexual interest and romantic interest. One study corroborated the general rule that men overperceive sexual interest and women underperceive it, but also found that the rule did not apply to romantic feelings. This could support the idea that misperceptions occur when people are focused on short-term goals but not long-term relationships. Or could be explained away by the fact that romantic cues are less subjective, or tend only to be picked up after you have a pretty good idea the other person is sexually interested in you.

We subconsciously seek attractive friends in the first place, meaning romantic feelings are likely to develop because there is already something about our friend that we find enticing. “Opposite-sex friends are very biased about their friends’ attractiveness. Men do this in particular,” says Bleske-Rechek. How heterosexual men make friends with women, she says, looks very similar to how men date – they tend to gravitate towards people that they are physically and emotionally attracted to regardless of whether they act on it.

“Opposite-sex friendships make your romantic life really complicated,” says Bleske-Rechek. “A decade ago I woke up in the night after a dream in which my husband was outside school talking to one of the other mums. This mum is a friend who is attractive, tall and lean. She is married to someone small and my husband is tall, so naturally it plays on my mind. In the dream he is making her laugh. She is everything that annoys me in terms of female rivalry. I wake up and hit him to tell him about the dream. He says ‘Do you want us to have less attractive friends?’” After all, she says, “we want friends who are similar to us, motivate us and are attractive because they offer a number of benefits”. Yet it comes at a price. “If you are aware of the motivations of the opposite sex, you can see that is a difficult situation.”

As a species, we are romantic risk-takers

The idea of rejection is not the reason that we rarely act on that attraction. People feel more regret for missed romantic opportunities than unsuccessful and embarrassing attempts to ask someone out. In one study, people were presented with various profiles of other daters and given feedback on their likelihood of success if they were to ask them out. When told that there was a 45% chance that a particular person would agree to a date, 83% still went for it. When the odds dropped to 5%, 41% said they would take a chance even though it was highly likely that they would be rejected. As a species, we are romantic risk-takers.

“Rejection is painful but people still ask people out,” says Samantha Joel, assistant professor at the University of Western Ontario. “As agonising as rejection is, relationships must offer something more powerful.”

The effect is also seen in less secure individuals, like people with anxiety or low self-esteem, for whom rejection might be more painful than other people. “That was a surprise because less secure individuals fear rejection the most and expect rejection more, which is often not true,” says Joel. “But these people very much want to be loved. The threat of having no one was even stronger. Their fear of rejection was stronger than most people, but so was the incentive to take the risk.”

Abbey emphasises that our attitudes to our friends can easily change. “Most romantic interest builds over time,” Abbey says. “You might think you are in a platonic relationship but sometimes that can change. When you try to act on the changed feeling sometimes it works, like in When Harry Met Sally, but sometimes it doesn’t.”

The evolutionary theory for the origins of these behaviours offers a neat explanation, but as Abbey points out, if we want to challenge the traditional gender roles in dating we are better off looking at our actions and not our history. “I think you can use evolutionary theories but I find the social scripts and the gender roles more helpful because those we can change,” says Abbey. “Will technology affect our genes? I don’t know. But it will certainly change our behaviour.” 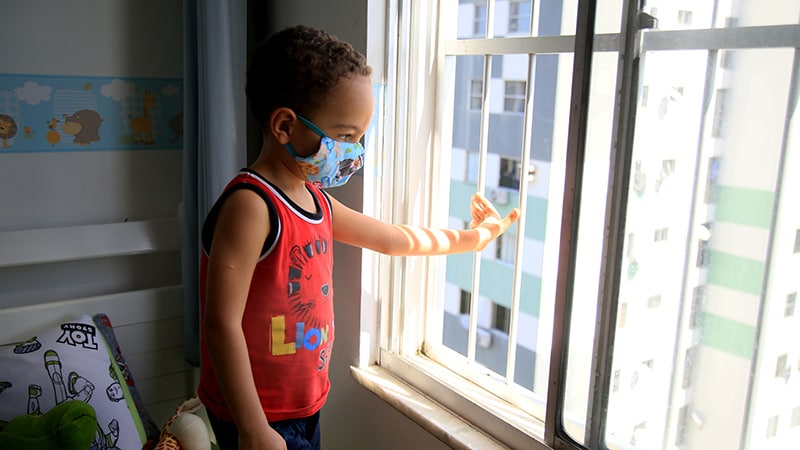 What Consequences Has the Pandemic Had for Brazilian Youth? 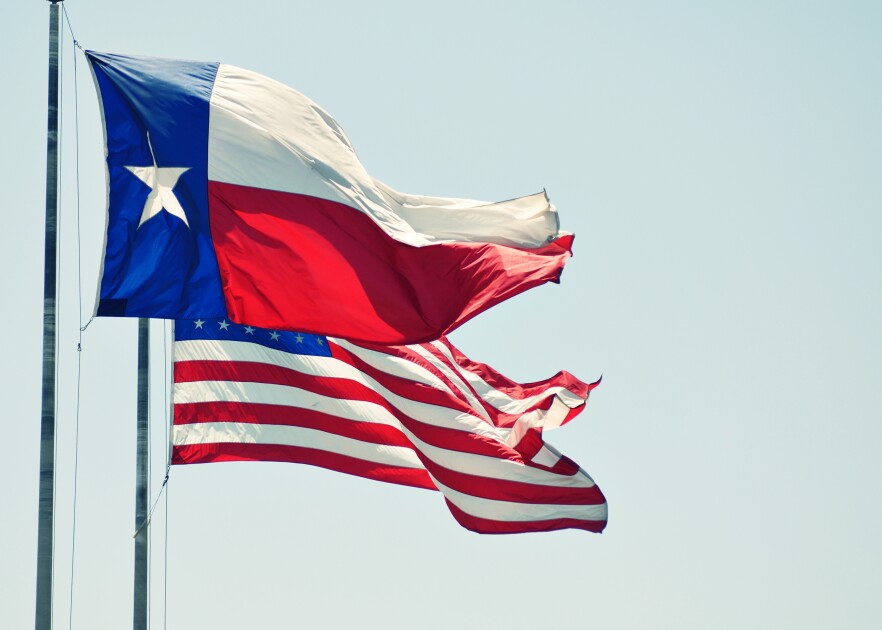 Whatever Happened With Texas’ Anti-CRT Law? 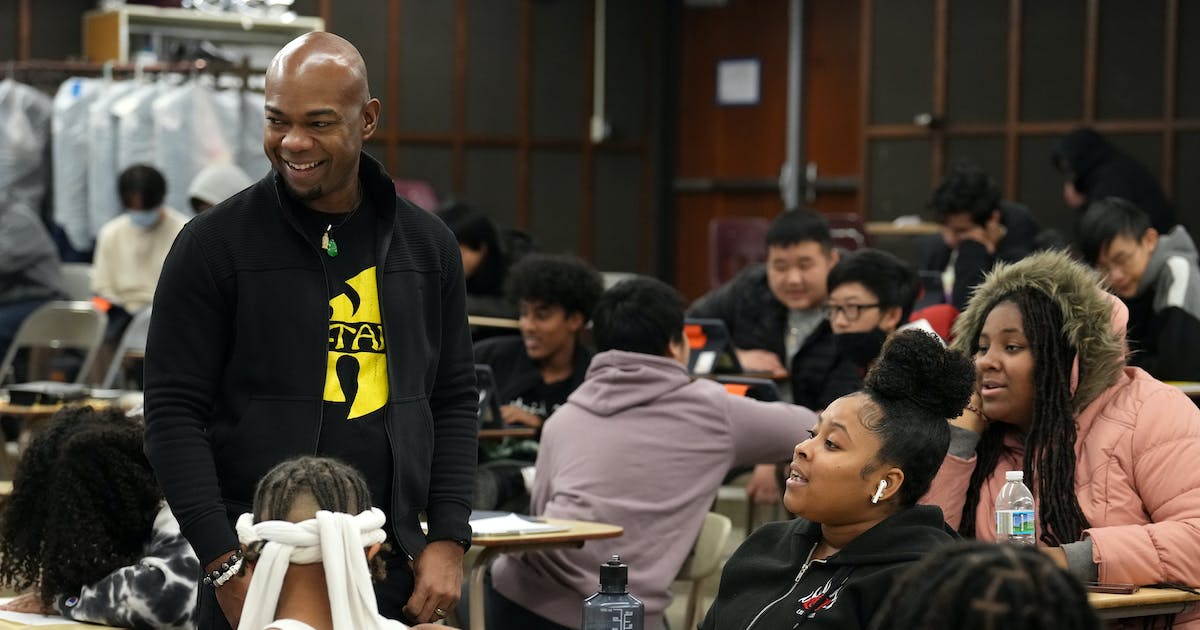