Japanese soccer players could be forgiven for throwing a wild party after their team pulled off one of the biggest upsets in World Cup history by beating Germany 2-1 in Qatar on Wednesday.

Instead, the team left the dressing room at Khalifa International Stadium completely clean.

According to The Evening Standard, the team also left behind origami cranes and a note in Arabic as a thank you to their hosts.

After an historic victory against Germany at the #FIFAWorldCup on Match Day 4, Japan fans cleaned up their rubbish in the stadium, whilst the @jfa_samuraiblue left their changing room at Khalifa International Stadium like this. Spotless.

Japan fans did their part to keep Khalifa International Stadium clean after their team’s historic victory over Germany. A video clip shared by FIFA showed a number of fans collecting rubbish in the stands.

Tidying up after one of their greatest #FIFAWorldCup wins 👏

Japan came from behind to beat Germany 2-1 on Wednesday, after Ilkay Gundogan gave the 2014 World Cup winner the lead in the 33rd minute.

Captain Maya Yoshida said, “Big win, massive win. But it’s still hard to come by. It’s pretty amazing, though we have to be very humble and careful.”

Japan will next face Costa Rica on November 27. 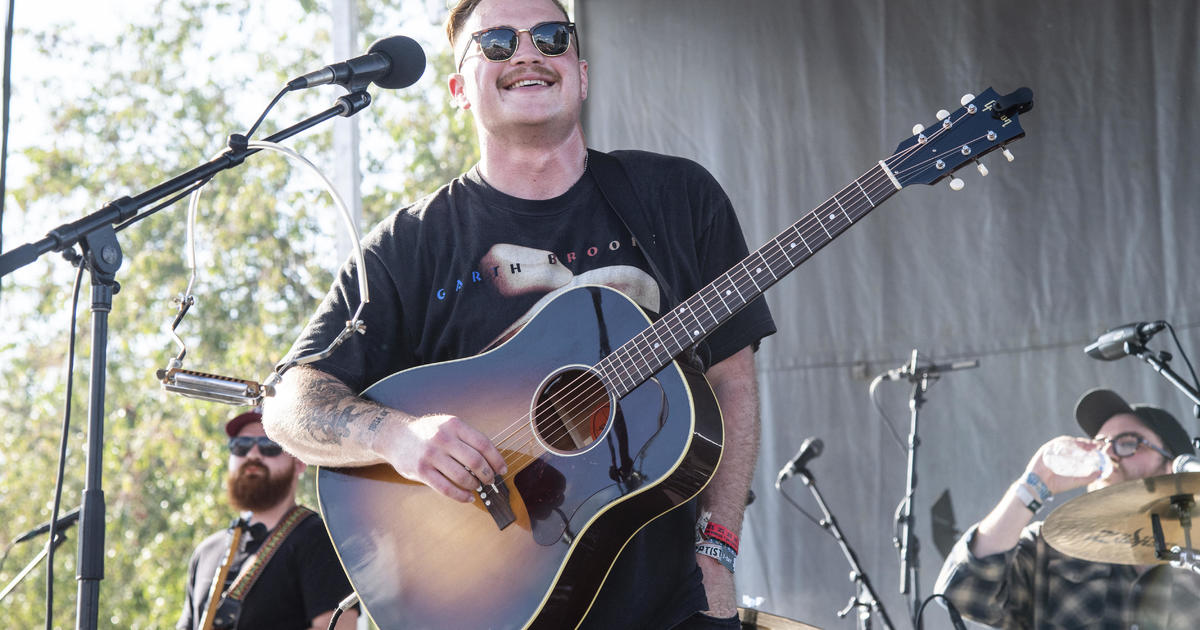 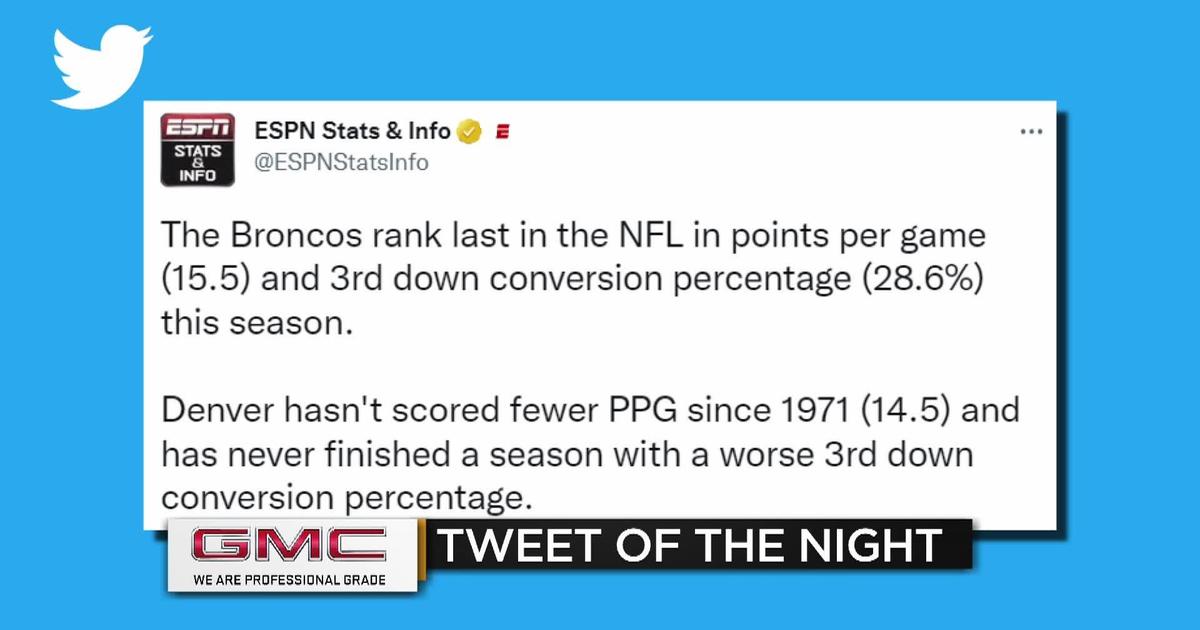