Lottie Moss is telling non-nepo babies tough luck that they weren’t born with a leg up.

“I’m so sick of people blaming nepotism for why they aren’t rich and famous or successful,” the younger half-sister of supermodel Kate Moss vented on social media after the release of New York magazine’s viral Hollywood nepotism cover.

The 24-year-old — who followed in her sister’s modeling footsteps — added in a tweet that’s since been deleted, “Obviously it’s not fair that people who come from famous families are getting a leg up because of that But guess what? Life isn’t fair.”

Lottie then encouraged her followers they can do anything they can set their mind to.

“So instead of being negative about other people’s success go and try and create your own!” she concluded.

The model, who’s been raking in the cash on OnlyFans, later acknowledged her privilege, writing in a now-deleted tweet that she’s “so grateful that I have had the opportunities I’ve had don’t get it twisted.”

“Obviously I’m privileged being related to a huge model also,” she continued. “And am privileged for numerous other reasons and as I say I am grateful for it all but s–ing on others because of it makes NO sense.”

“I loveeee that people get so pressed about something that I tweet GET A LIFE,” she added.

The 24-year-old also posted a TikTok video that showed an edited image of her floating on a boat which she captioned, “My last name suddenly disappearing when people are talking about nepotism.”

Lottie kickstarted her career at just 16 years old when she was featured in Teen Vogue’s April 2014 issue.

In 2016, she graced the cover of Vogue France’s May issue alongside male model Lucky Blue Smith.

The nepotism controversy went viral this week following New York magazine’s “Year of the Nepo Baby” cover story, which named several celeb offspring who have used their family connection to get ahead in the industry.

Several celebrities hit back at the piece, including singer Lily Allen — the daughter of actor Keith Allen and film producer Alison Owen. The “Smile” hitmaker claimed that children of celebs are “starved” of “stability.”

Allen said critics “should be worrying about” nepo babies working in the legal, political and financial fields.

“We’re talking about real world consequences and robbing people of opportunity. BUT that’s none of my business,” the singer, 37, wrote. “And before you come at me for being a nepo baby myself, I will be the first to tell you that I literally deserve nothing.”

Ice Cube’s son O’Shea Jackson Jr., who made his film debut portraying his famous father in “Straight Outta Compton,” also clapped back at the controversy.

The 31-year-old said it was his dad’s dream for his eldest son to “play him” in the 2015 biopic and said he was “already in college for screenwriting at USC” when the film went into production.

“I accepted the challenge. And auditioned for two years before getting the role,” Jackson Jr. claimed. 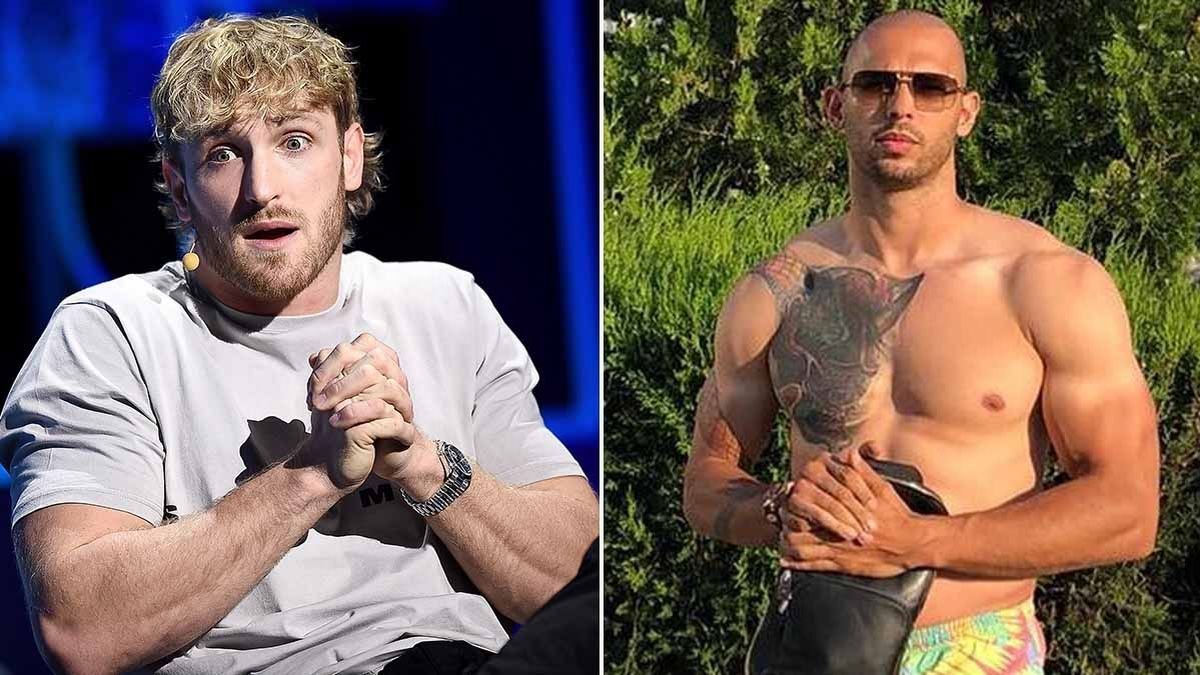 Nepo babies: what are they and why is Gen Z only just discovering them? | Celebrity 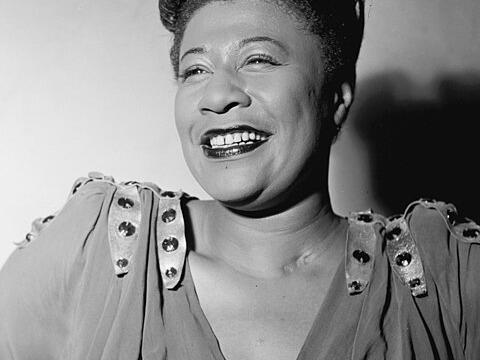 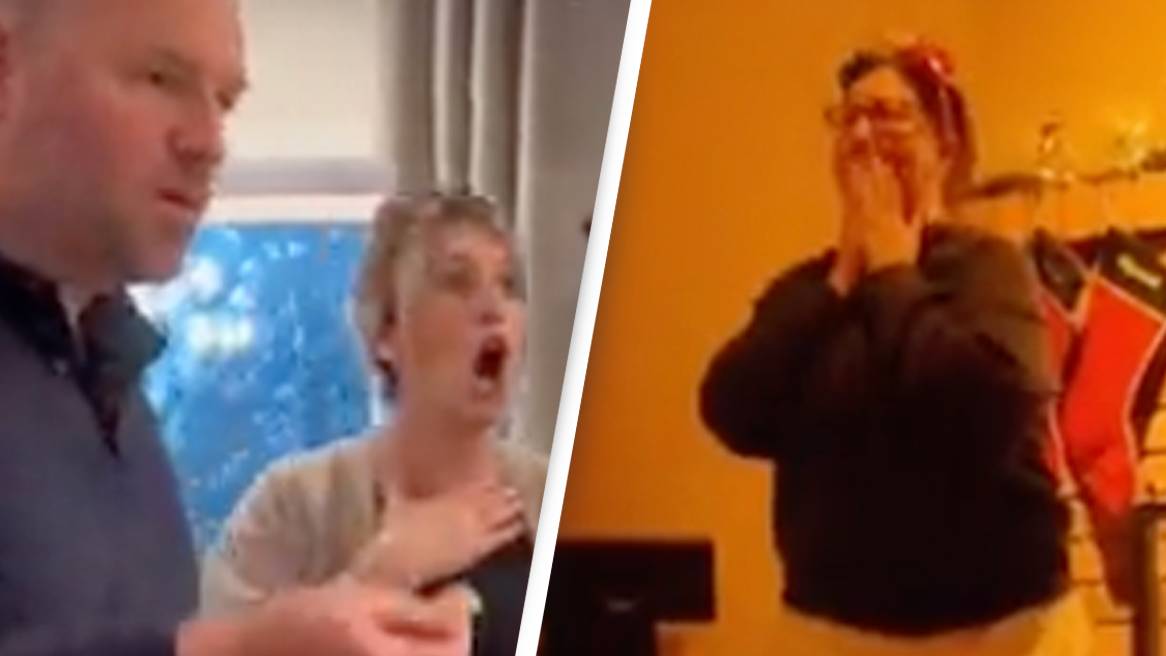 Weird trend has people telling their families that celebrities have died