If you’ve ever chatted with a stranger in a restaurant or bar, you might rethink doing that, especially if that stranger looks like you.

We looked back into a well-known killer to many of us here in Southwest Florida, and the women who could have been her next victims.

There’s something about beach towns that makes it easy to strike up a conversation with a stranger.

If you’ve been in Southwest Florida a while, you probably remember convicted killer Lois Riess chatting it up at the bar with a woman who looked similar to her, a woman she’d later murder.

Looks, as they say, can be deceiving, and even when you know someone, people can change.

“Lois was a super sweet, loving gal. She talked about her grandkids all the time,” said Tess Koster, a Riess family friend.

“They actually came to our lake home a few years after we met them and spent the weekend,” Koster said. “Lois was a very gracious guest. She brought steaks for everyone and cooked them up. She was the first one to say, ‘Oh, I’ll do the dishes for you,’ and just a really nice gal.”

Riess was a nice gal Koster never suspected would be the kind to shoot and kill her husband.

Then, Riess drove 1,300 miles from Minnesota to Fort Myers Beach and looked up her old friend Tess Koster who is a snowbird to the beach town.

“One day, I’m out cleaning the garage, and here pulls a Cadillac Escalade in my driveway,” Koster recalled. “Our eyes met as I stepped forward to say, ‘Can I help you?’ And it was Lois, and I was just in shock, and I think she was shocked too because she quick, ‘Wrong house, wrong house,’ and got in her car and drove away.”

When she drove off, Koster called 911.

It was only a block from Koster’s home where Riess killed Pam Hutchinson, a vacationer she met at a bar.

Laurie Russell manages the resort where she was staying.

“I walk in. The door was closed at this point, and I think, ‘Well, it’s 9 o’clock. Maybe they’re sleeping and didn’t hear me,” Russell explained. “Then, I went to push it; it went thud; and I thought, ‘Oh, that’s not good.’”

It was Hutchinson shot dead on the bathroom floor, and Lois became her.

Riess stole her ID, cash, put on her hat and drove the victim’s car to another beach town, South Padre Island, Texas, to find her next look-alike, Bernadette Mathis, alone at a bar.

So why not Bernadette Mathis? Why not take her identity and become her next?

Mathis thinks she got spooked by her home surveillance cameras.

“She really has to thank her lucky stars she’s still here,” Koster said. “That would’ve been her next victim.”

Koster agreed she was also lucky.

Neither Koster nor Mathis saw Lois Riess in person again.

Lois Riess was finally caught — arrested in a bar smack dab in the middle of a group of women while she was on the prowl. We think she was searching for her next look-alike.

“How can such a nice person turn into such a monster? It’s crazy,” Koster said.

Her pattern of searching for look-alikes to take on their identities ended there.

Lois Riess pleaded guilty to the 2018 murders of her husband and Pam Hutchinson.

Now, at least two women live peacefully with the knowledge they dodged what could have been a real bullet. 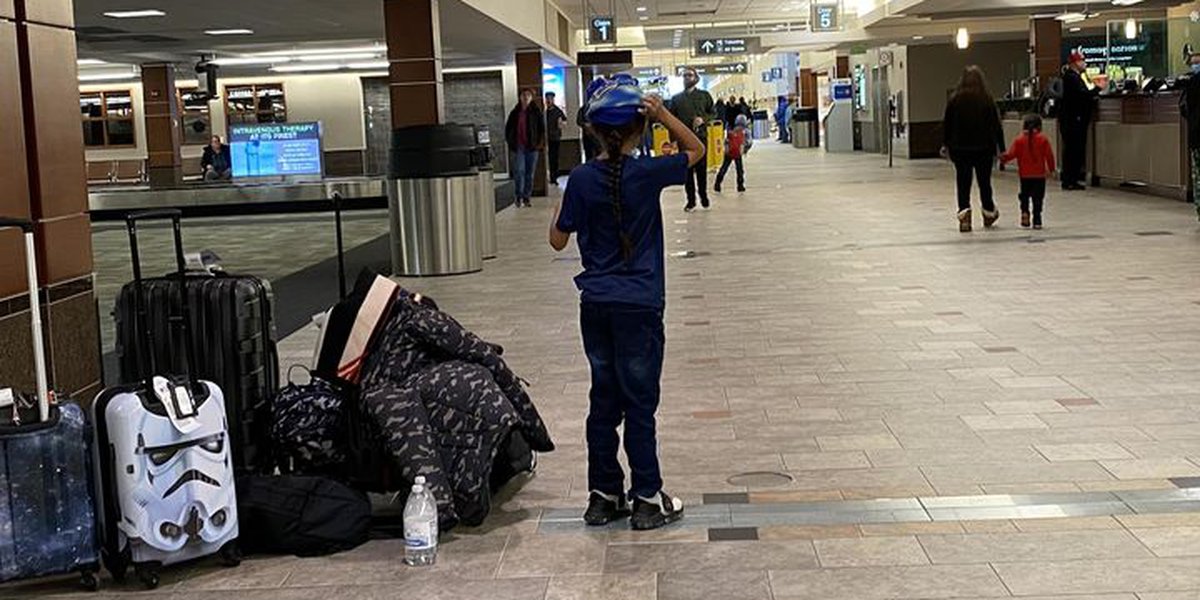 Travelers share stories of making it to Madison by Christmas 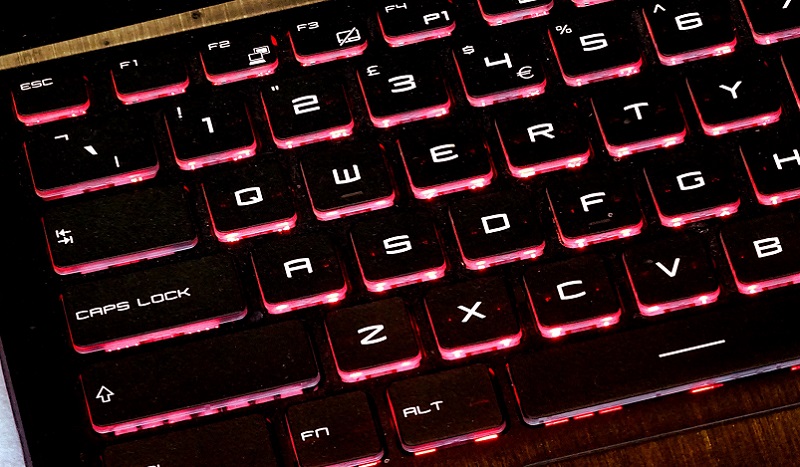 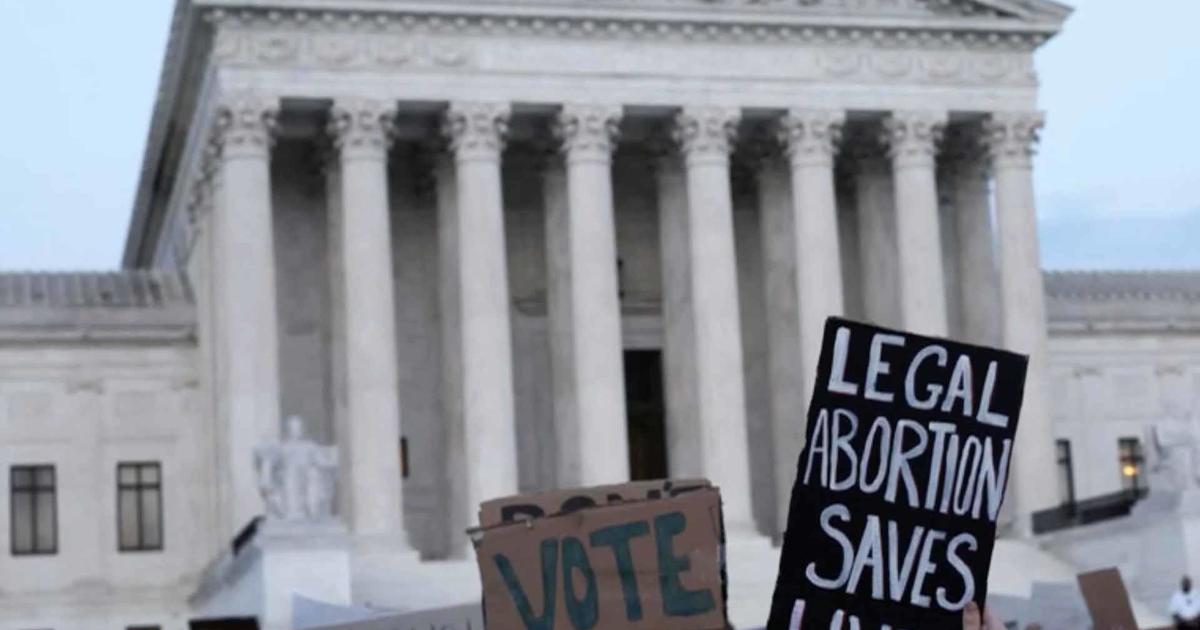