Kim Kardashian revealed that she had to buy one of her ex-husband Ye’s jackets to gift to her daughter North West, who was wearing the jacket in Paris.

In the second season of The Kardashians, Kardashian’s mother, North, and Kardashian’s mother, Kris Jenner, traveled to Paris for Paris Fashion Week. While there, North wore one of her dad’s old looks — a brightly colored jacket from Ye’s unreleased clothing line, Pastelle — to stop by Balenciaga’s Paris boutique, GQ reported.

Kardashian revealed in the episode that she didn’t get it directly from her father.

“Kanye tends to not care about his stuff, give it his all, and end up on the internet,” Kardashian said while doing her hair and makeup. “And I got it last week.”

GQ reports that Ye, formerly known as Kanye West, wore the jacket to the 2008 American Music Awards. The Pastelle line was Ye’s first real foray into the fashion world, but it didn’t fully launch, Complex reported.

According to boutique owner Justin Reed, who told Complex he sold Kardashian clothes, Kardashian reached out after he sold one pastel jacket for $10,000 earlier in the year. Eventually, he was able to locate another jacket—likely not the same one Yee wore a decade and a half ago, he said—and sell it to Kardashian.

Kardashian said Yee now realizes how “protective” she is of his historical collectibles when it comes to preserving them for their children.

“Even now, when he’s in the prime of not talking to me and mad at me, he’s won a few Grammys and I still reach out to him and he’s like, ‘I know you just won a few Grammys, I gotta add them to my vault,'” she said during the episode. And then he said, OK. “Because kids want them, you know? And I want them all together, so I have them all together.”

5 lifestyle trends that could impact office culture in 2023 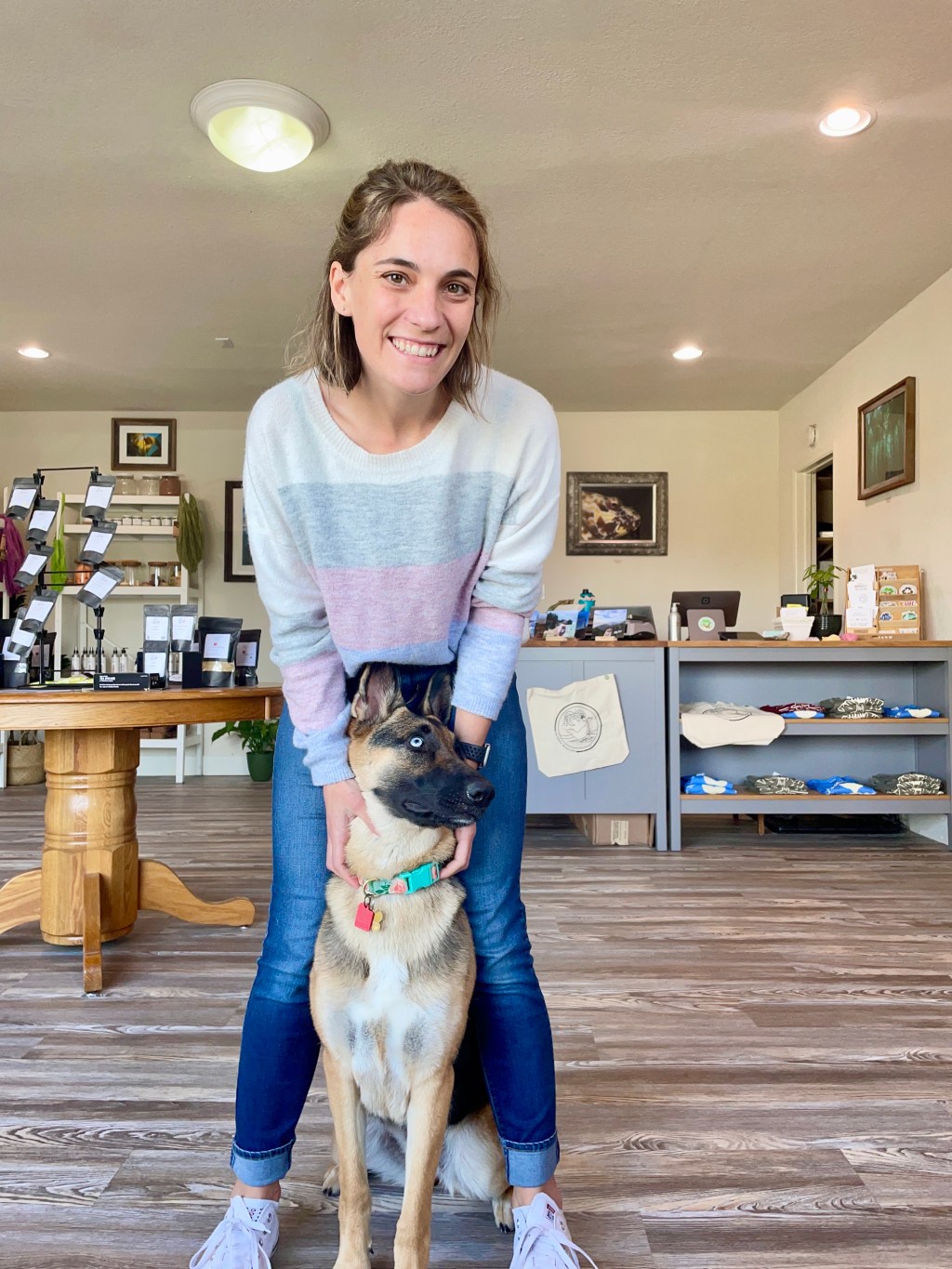