On February 22, 1970, an Australian teen named Keith Sapsford snuck onto the tarmac at Sydney Airport and hid inside a Tokyo-bound plane. It was the last decision he ever made.

In 1970, a teenage stowaway named Keith Sapsford fell to his death from an airplane.

Most teenagers would hate being sent to a Catholic residential school. For 14-year-old Keith Sapsford, there was no choice but to run away after just a couple of weeks. Taking matters into his own hands, the Australian teen snuck onto the tarmac at Sydney Airport — and climbed into an airplane’s wheel compartment to hitch a ride to Japan.

The teen was confident that he’d avoid the dangers of high-altitude exposure by staying inside the airplane’s wheel-well. But he was tragically unaware that the compartment would reopen when the plane’s wheels retracted. Shortly after liftoff, he fell 200 feet to his death.

This is his story — from teenage runaway to stowaway — and how his fate was immortalized in an infamous photo.

Born in 1956, Keith Sapsford was raised in Randwick, a suburb of Sydney in New South Wales. His father, Charles Sapsford, was a university lecturer of mechanical and industrial engineering. He described Keith as a curious kid who always had an “urge to keep on the move.”

Boys’ Town, now known as the Dunlea Centre since 2010, aims to engage adolescents through therapy, academic education, and residential care.

The boy’s family was at a loss. Ultimately, it was decided that some semblance of discipline and formalized structure could whip the teenager into shape. Fortunately for the Sapsfords, Boys’ Town — a Roman Catholic institution in south Sydney — specialized in engaging with troubled children. His parents figured that’d be the best chance to “straighten him out.”

But thanks to the boy’s overpowering wanderlust, he managed to escape rather easily. It was only a couple weeks after his arrival that he ran off toward Sydney Airport. It’s unclear whether or not he knew where the Japan-bound plane was heading when he climbed into its wheel-well. But one thing’s for sure — it was the last decision he ever made.

After a couple days on the run, Keith Sapsford arrived at Sydney Airport. At the time, regulations at major travel hubs were not nearly as strict as they are now. This allowed the teen to sneak onto the tarmac with ease. Noticing a Douglas DC-8 preparing for boarding, Sapsford saw his opening — and went for it.

It took a few hours for the plane to depart with Sapsford waiting in the compartment. Ultimately, the aircraft did as planned and took off. When the plane reopened its wheel compartment to retract its wheels, Keith Sapsford’s fate was sealed. He fell 200 feet to his death, hitting the ground below.

Upon realizing what had happened, experts inspected the aircraft and found handprints and footprints, as well as threads from the boy’s clothes, inside the compartment. It was clear where he had spent his final moments.

To make matters all the more tragic, it’s unlikely Sapsford would’ve survived even if he hadn’t plummeted to the ground. The freezing temperatures and severe lack of oxygen would’ve simply overwhelmed his body. After all, Sapsford had only been wearing a short-sleeved shirt and shorts.

It was about a week after the harrowing incident that Gilpin realized what he had captured during his seemingly uneventful airport shoot. Developing his photographs in peace, he noticed the silhouette of a boy falling feet-first from a plane, his hands raised in a futile attempt to cling on to something.

A Douglas DC-8 after takeoff.

For retired Boeing 777 captain Les Abend, the purposeful decision to risk life and limb in order to stealthily board an airplane remains confounding.

“One thing never ceased to amaze me: that people will actually stow away inside the landing gear well of a commercial airliner and expect to survive,” Abend said. “Any individual who attempts such a feat is foolish, ignorant of the dangerous situation — and must be completely desperate.”

The U.S. Federal Aviation Authority (FAA) published research in 2015 showing that just one in four airplane stowaways survive the flight. Unlike Sapsford, the survivors usually hitch a ride on short trips that reach low heights, as opposed to the typical cruising altitude.

While one of two men stowed away on a 2015 flight from Johannesburg to London survived, he was later hospitalized due to his serious condition. The other man died. Another stowaway survived a 2000 flight from Tahiti to Los Angeles, but he arrived with severe hypothermia.

For the grieving Sapsford family, their pain was compounded by the likelihood that their son would’ve died regardless of how carefully he planned his attempt. Keith Sapsford’s father believed that his son might’ve even been crushed by the retracting wheel. Mournful to old age, he died in 2015 at 93 years old. 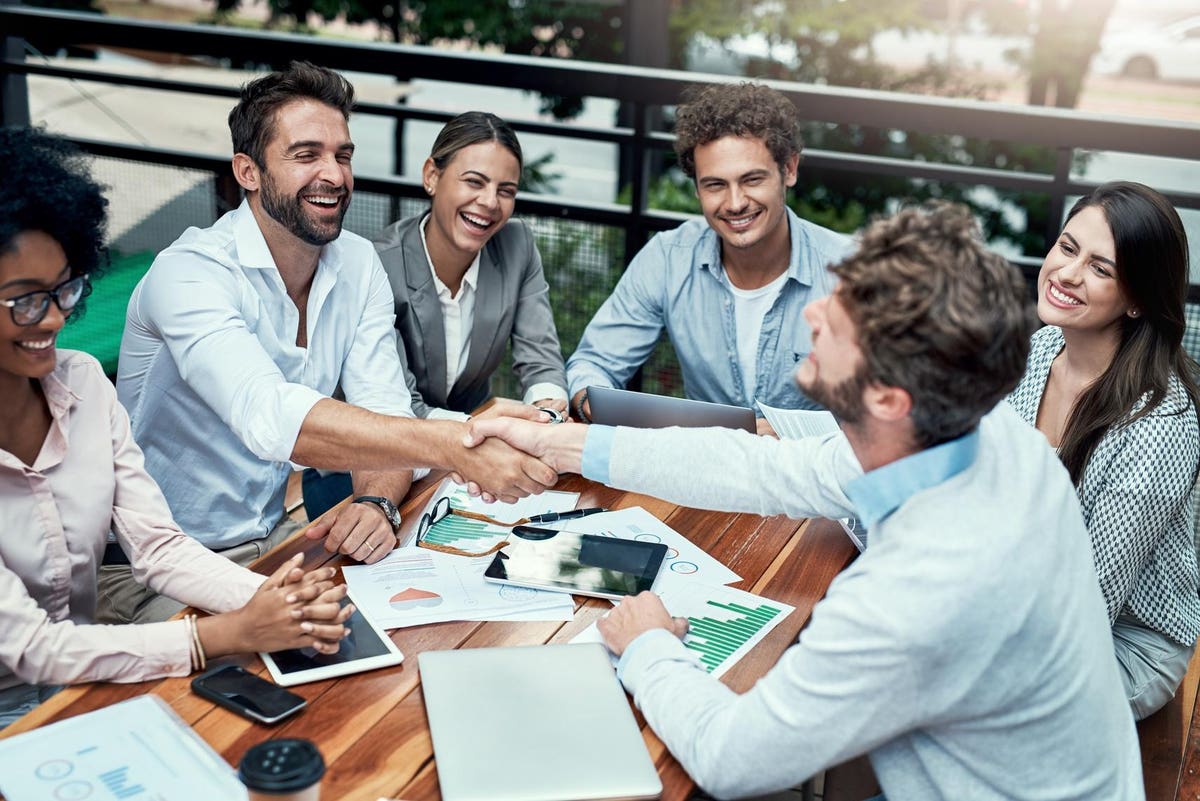 A Master Architect Shows How To Grow Engaged Freelance Communities 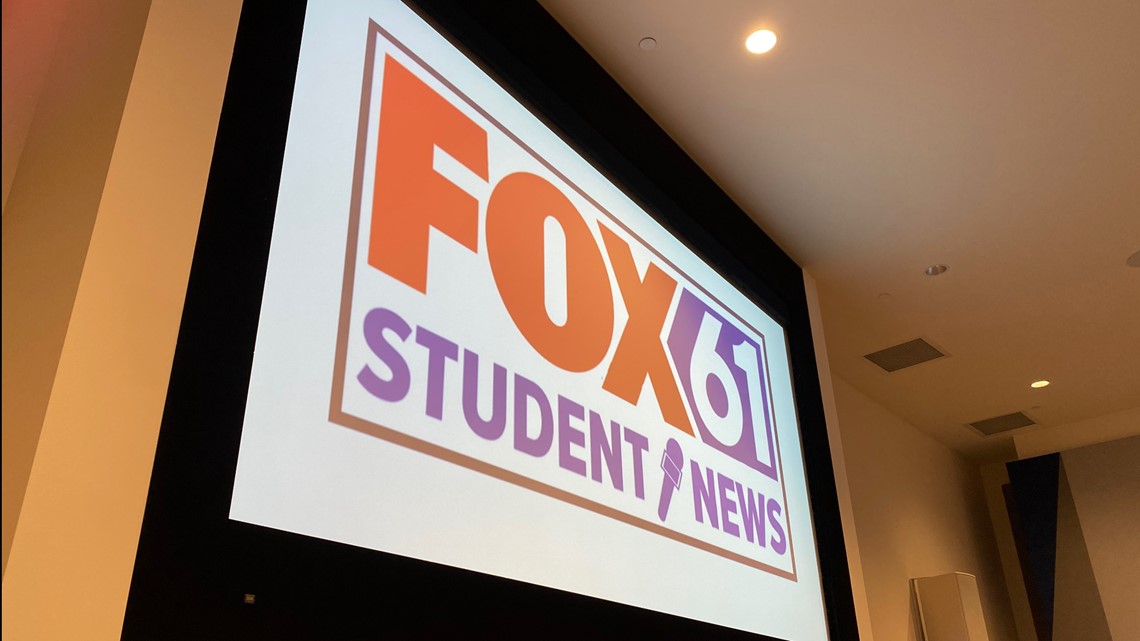 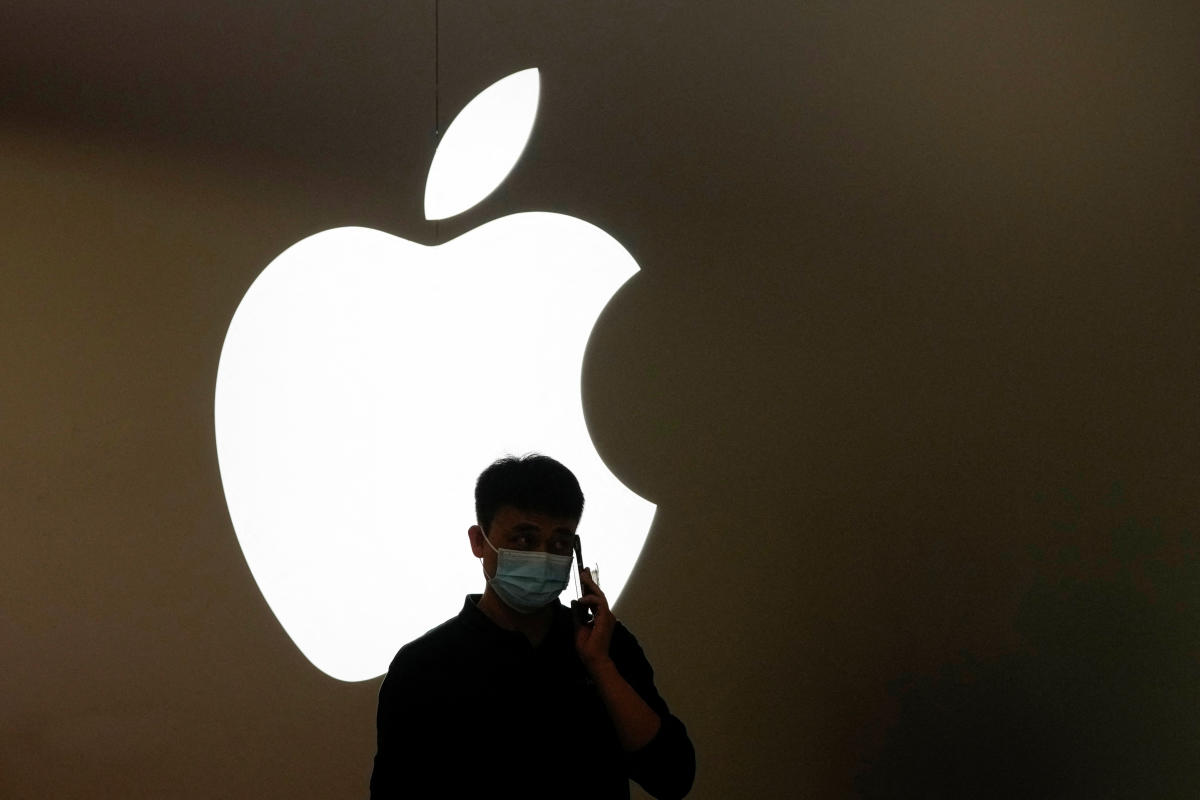