One of the world’s most fiendish literary puzzles – a murder mystery in which all the pages are out of order – has been solved for just the third time in almost a century.

Cain’s Jawbone was dreamed up by the Observer’s first cryptic crossword inventor, Edward Powys Mathers, who was known as Torquemada. First published in 1934, it invites the reader to reorder the book’s 100 pages – there are more than 32m possible combinations – and solve the murders within.

“The pages have been printed in an entirely haphazard and incorrect order, a fact which reflects little credit on somebody,” wrote Powys Mathers at the time. “The author assures his readers, however, that while it is now too late for him to remedy the ordering of the pages, it is quite possible for them, should they care to take the trouble, to re-order them correctly for themselves.”

Just two readers managed to solve the puzzle in the 1930s, Mr S Sydney-Turner and Mr W S Kennedy, both of whom won £25.

The solution was then thought to be lost, but three years ago the Laurence Sterne Trust was presented with a copy of The Torquemada Puzzle Book, and Shandy Hall curator Patrick Wildgust embarked on a mission to solve it. Once he did, the mystery was reissued last autumn by Unbound, with the publisher offering a £1,000 prize to anyone who could solve it within a year. It warned, however, that the competition was not “for the faint-hearted”, and that the puzzle was “phenomenally difficult”.

John Finnemore, British comedy writer and creator of Radio 4’s Cabin Pressure, was one of 12 entrants, and the only one to get the answer right. He said Cain’s Jawbone was “far and away the most difficult puzzle I’ve ever attempted”.

“The first time I opened the box, I swiftly concluded that it was way out of my league, and the only way I’d even have a shot at it was if I were for some bizarre reason trapped in my own home for months on end, with nowhere to go and no one to see. Unfortunately, the universe heard me,” Finnemore said.

“It took me about four months – not continuously, but I had it spread out on the spare bed, and every so often I’d potter in, stare at it till my forehead bled, spend an hour online researching the history of Shrewsbury prison or something, swap three cards, move one back, and potter off again. How anyone solved it before the internet, I cannot begin to imagine.”

Wildgust confirmed that Finnemore’s solution was correct. He himself set out to solve Cain’s Jawbone first by typing out the entire novel, making a note of every literary reference he could find. This didn’t work. Then he searched libraries for copies of the book to see if any contained markings to help him. None did, but eventually he managed to find the answer.

“Tracking down the correct solution for Cain’s Jawbone was a risky venture, and one peppered with possible pitfalls,” said Wildgust. “I can say no more on the subject, but eventually I was satisfied we were in possession of the correct solution. My hopes were that people who enjoyed Tristram Shandy might enjoy a game of glorious disorder, tortuous puns and spoonerisms.”

Finnemore and Wildgust have agreed to keep the solution “a closely guarded secret, so the puzzle can be enjoyed by future generations”. The Laurence Sterne Trust will confirm any further correct solutions if they are submitted. 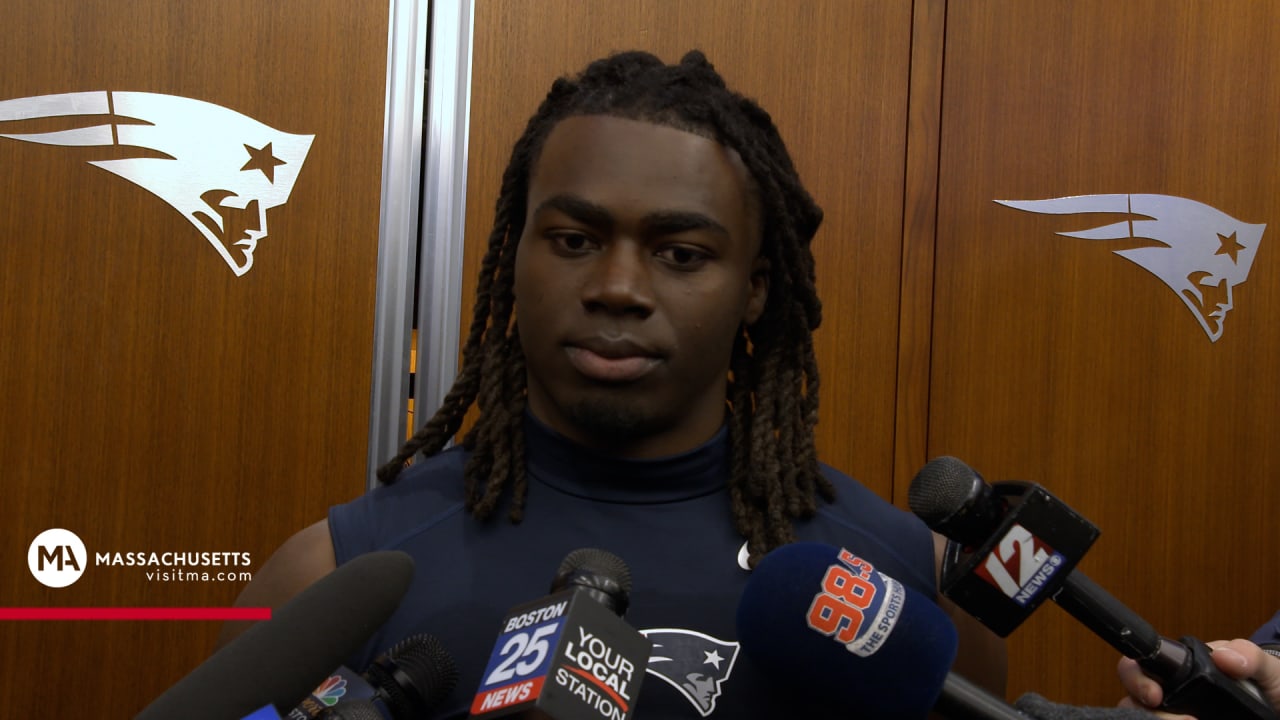 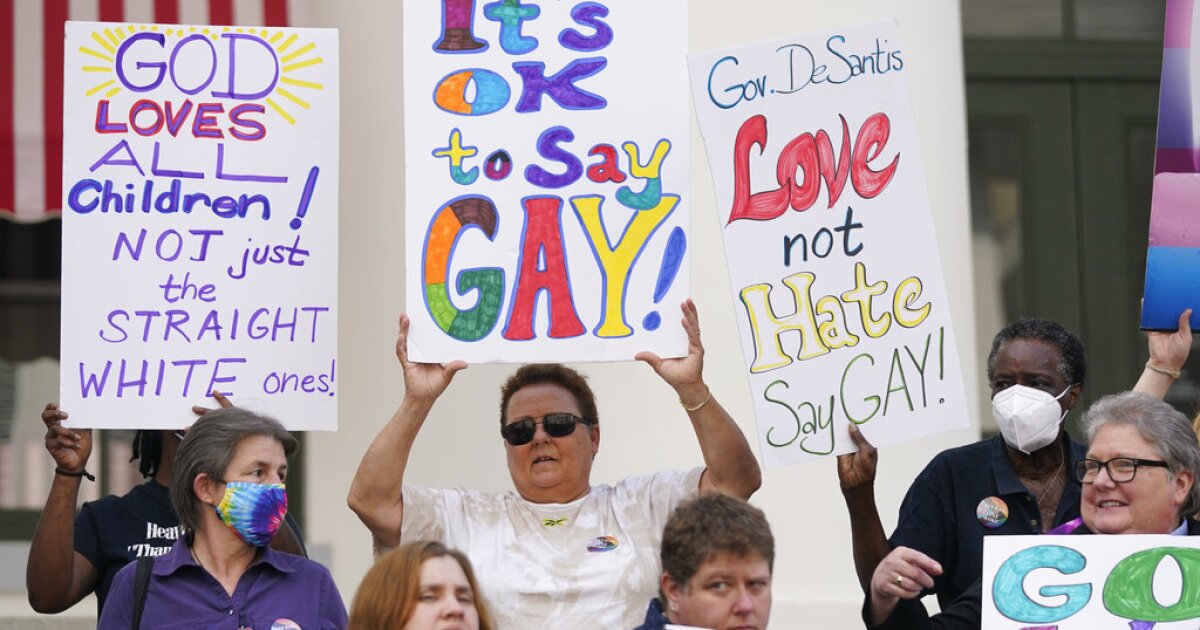 Year in Review: The media's biggest lie in 2022