Lottie Moss, 24, the younger sister to supermodel Kate Moss, has been slammed on Twitter for her comments about nepotism.

In a since-deleted tweet, the younger model wrote on Wednesday, “I’m so sick of people blaming nepotism for why they aren’t rich and famous or successful.”

“It’s not fair that people who come from famous families are getting a leg up because of that. But guess what? Life isn’t fair — if you put your mind to something you can accomplish anything,” Moss insisted. “So instead of being negative about other peoples success, go and try and create your own!”

Although Moss didn’t get specific, her original tweet appeared to be a response to New York Magazine’s recent cover package spotlighting “nepo babies,” or famous people in Hollywood who have family in the business. Moss was not featured, though her niece, Lila-Grace Moss, 20, also a model, was mentioned.

In an Instagram post last week, she hinted that her older sister, Kate, hasn’t been a supportive presence in her life.

“I understand I have come from a very privileged position being the sister of someone very famous, but believe it or not that person never really supported me,” Moss complained.

“I can see why you’d think that nepotism isn’t a massive advantage given that Kate Moss is your sister and yet you haven’t managed to do anything with that,” one salty user Tweeted.

“Your claim to fame is going to literally be how embarrassing this Tweet is,” said another.

Another user replied to Moss, “Nobody is blaming [you] … we’re simply pointing out how a lot of you are so painfully untalented that the only thing holding your careers together is nepotism.”

“I obviously am so grateful that I have had the opportunities I’ve had don’t get it twisted,” Moss tweeted to her attackers, shortly before deleting her account. 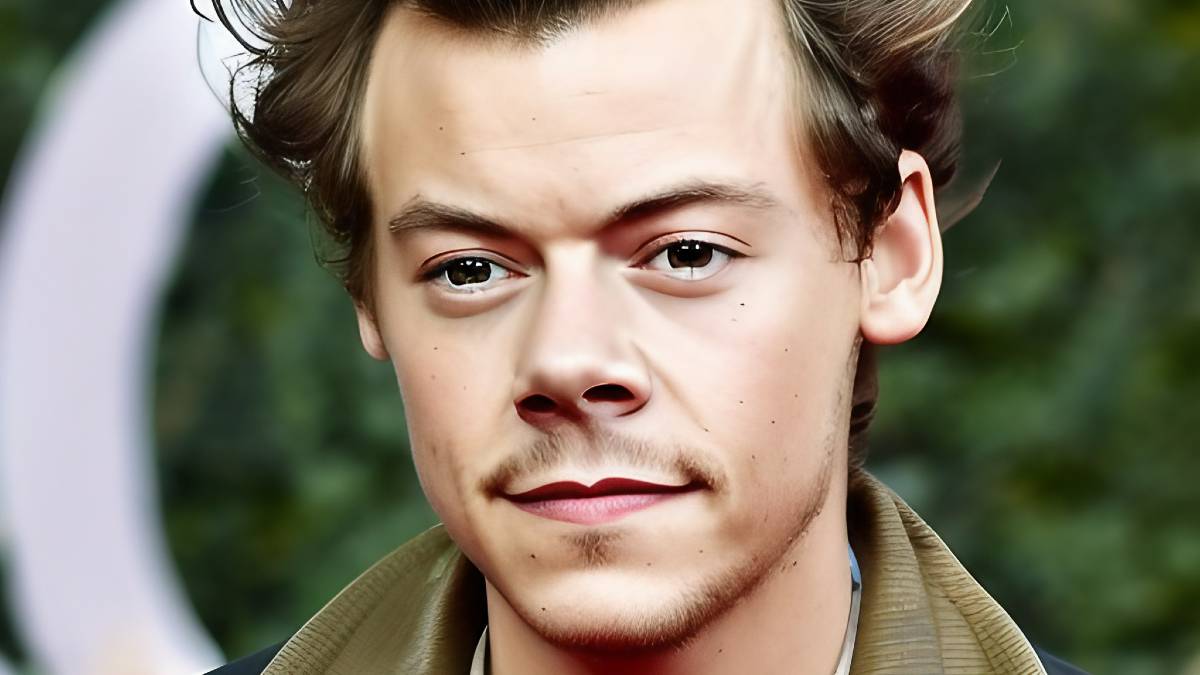 Everyone John Mayer Has Ever Dated 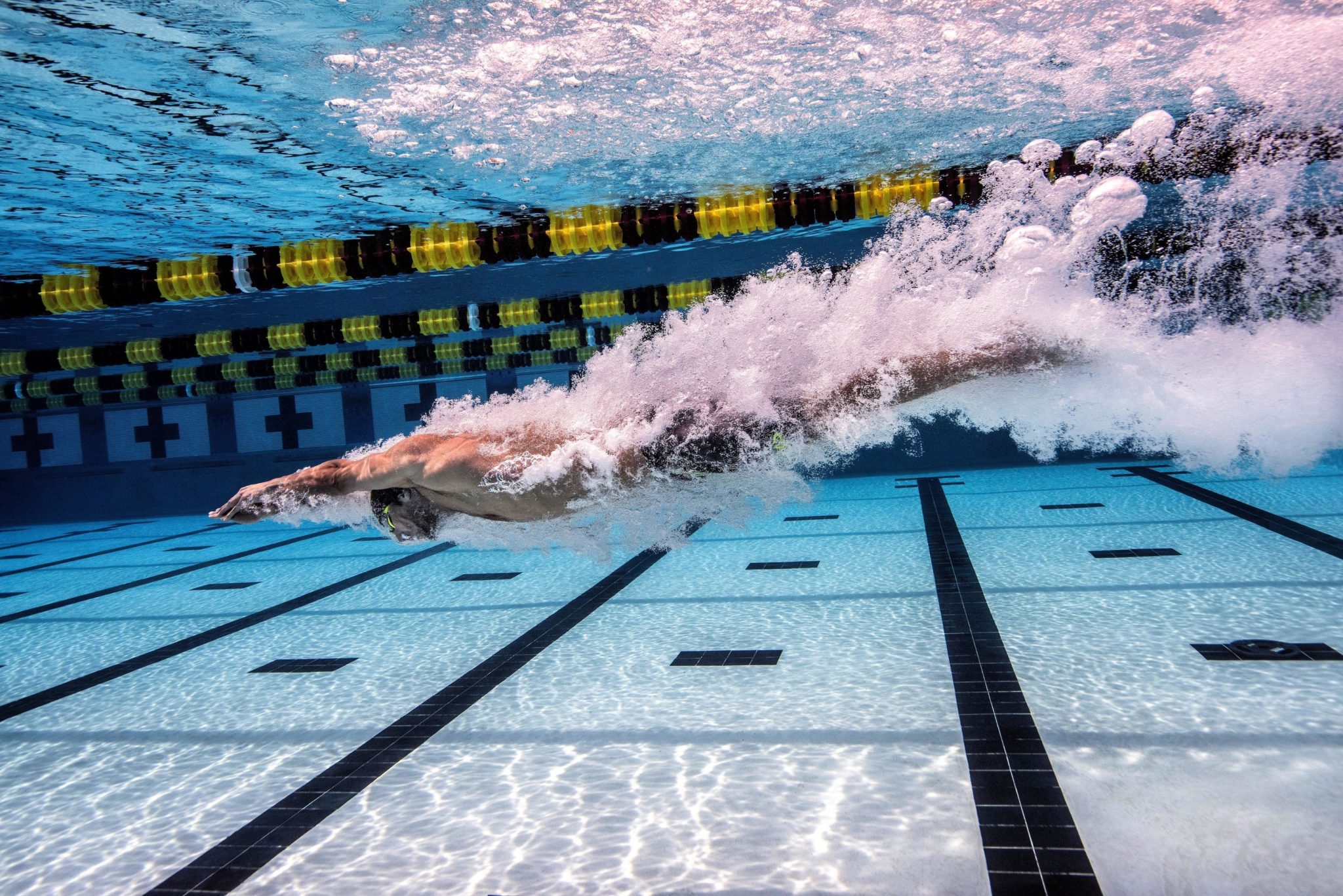 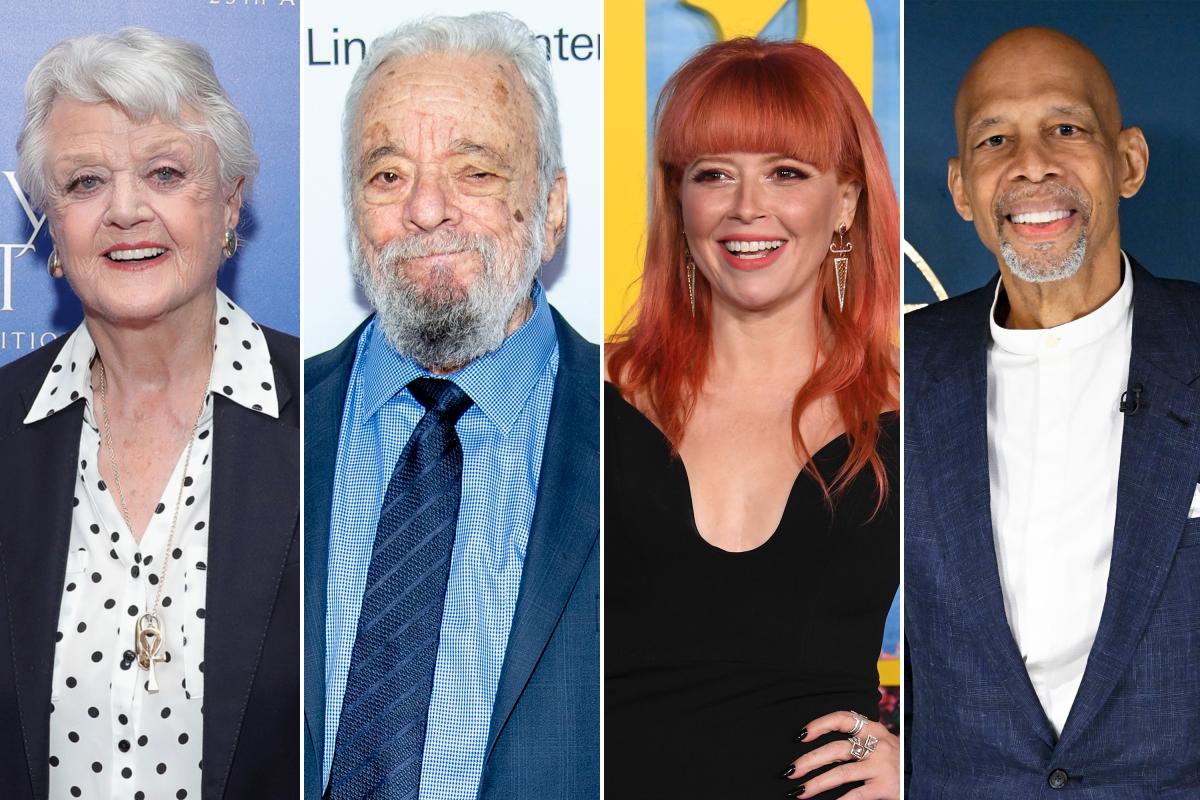 Angela Lansbury, Stephen Sondheim and More Play Among Us with Benoit Blanc