Editor’s note: A revision was made to the title to adjust “Three-In-Four Women In Nepal” to “Many Women In Mid-Western Nepal”. This article has been updated to include comments from researchers.

Parbati Bogati was 17 years old when she suffocated after lighting a fire while trying to keep warm in a windowless stone hut she was banished to during her period earlier this year – and she wasn’t the first. Just a month before, a 35-year-old mother and her two sons similarly suffocated during “chhuapadi,” an ancient Hindu tradition that forces women to isolate themselves while menstruating.

Now, new research finds that 77 percent of girls living in mid-western Nepal are forced to sleep in “menstruation huts” during their period even though the practice was outlawed in Nepal last year.

Chhaupadi requires that women on their periods sleep in specially built chhau huts during their period to keep so-called impurities from the home. Scientists in April interviewed 400 adolescent girls in Nepal between the ages of 14 and 19 years old in both urban and rural settings, as well as conducted a focus group of women between the ages of 25 and 45 years of age. (Men and boys were not invited because of the stigma, but the authors recognize the importance of including males in the process.)

Three-in-four girls reported practicing chhaupadi even though nearly two-thirds knew that it was illegal. Girls from urban and wealthier households were less likely to practice. Across the board, they reported fears about snakes and animal bites, as well as the possibility of being attacked by a stranger during this time.

“Underpinning most of their experiences were strong taboos and stigma. Girls frequently reported not being permitted to touch male family members, attend temple, join in celebrations, cook or enter their kitchens, eat many normal foods (such as dairy products), or sleep in their own bed,” wrote the authors in the journal Sexual and Reproductive Health Matters, adding that the practices appear to be largely enforced by “elders within their family and community, including mothers, grandmothers, and other senior women.”

Study author Jennifer Thompson told IFLscience that if a girl does not have access to a chhau hut or it is damaged, she may sleep outside exposed to the elements. This sort of isolation is often accompanied by feelings of “stress, anxiety, and disempowerment.”

In order to combat the issue, the researchers say that community organizers and non-governmental organizations must go beyond sanitation and hygiene and change the stigma associated with menstruation hygiene management (MHM), framing periods as an issue of human rights. A village in Nepal has offered to give cash rewards to women who refuse to practice chhaupadi and earlier this week the nation made its first arrest associated with the death of a woman who was isolated to a menstrual hut.

“There also needs to be a clearer movement from the human rights community on chhaupadi and menstrual taboos more generally. These will all help to move menstruation from being framed as solely an issue of sanitation, to one which is intimately connected with women and girls’ rights, safety, security, and citizenship more broadly,” said Thompson.

It comes after 2015 was dubbed “Year of the Period” by National Public Radio and global discussions surrounding “tampon tax” and “period poverty” changed how societies think about MHM.

“Our study in Nepal highlighted a broad range of issues around menstruation beyond hygiene – questions of security, safety, stigma, taboo, and policy ownership were all central. Reframing menstruation as a question of rights can help to bring these various facets under one clear umbrella,” conclude the authors, adding that focusing on rights emphasizes “both the naturalness of menstruation and the individual girl or woman as a rights-bearing agent.”

The study authors are quick to note that this is a small pilot study that only focuses on two municipalities in one region of the country. However, Thompson argues that the issue is more broadly conceptual and the findings are aimed at reorienting how the sector approaches the issue of chhaupadi and MHM more broadly. 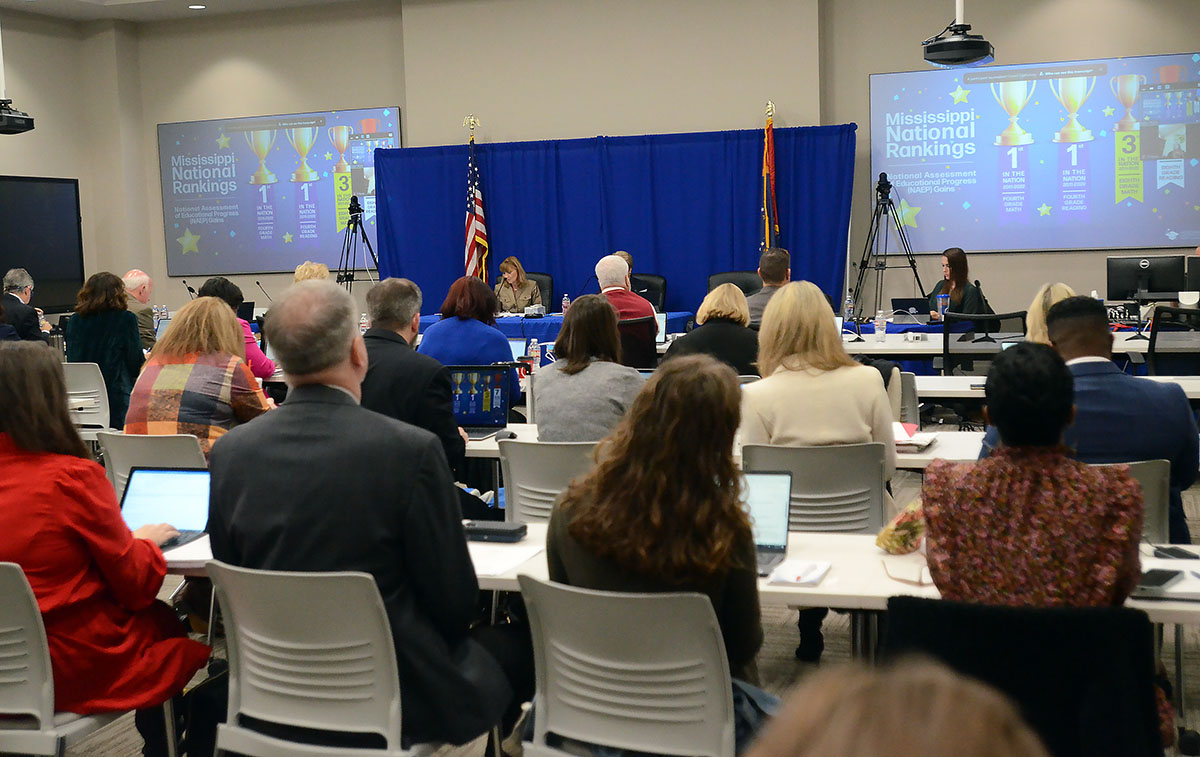 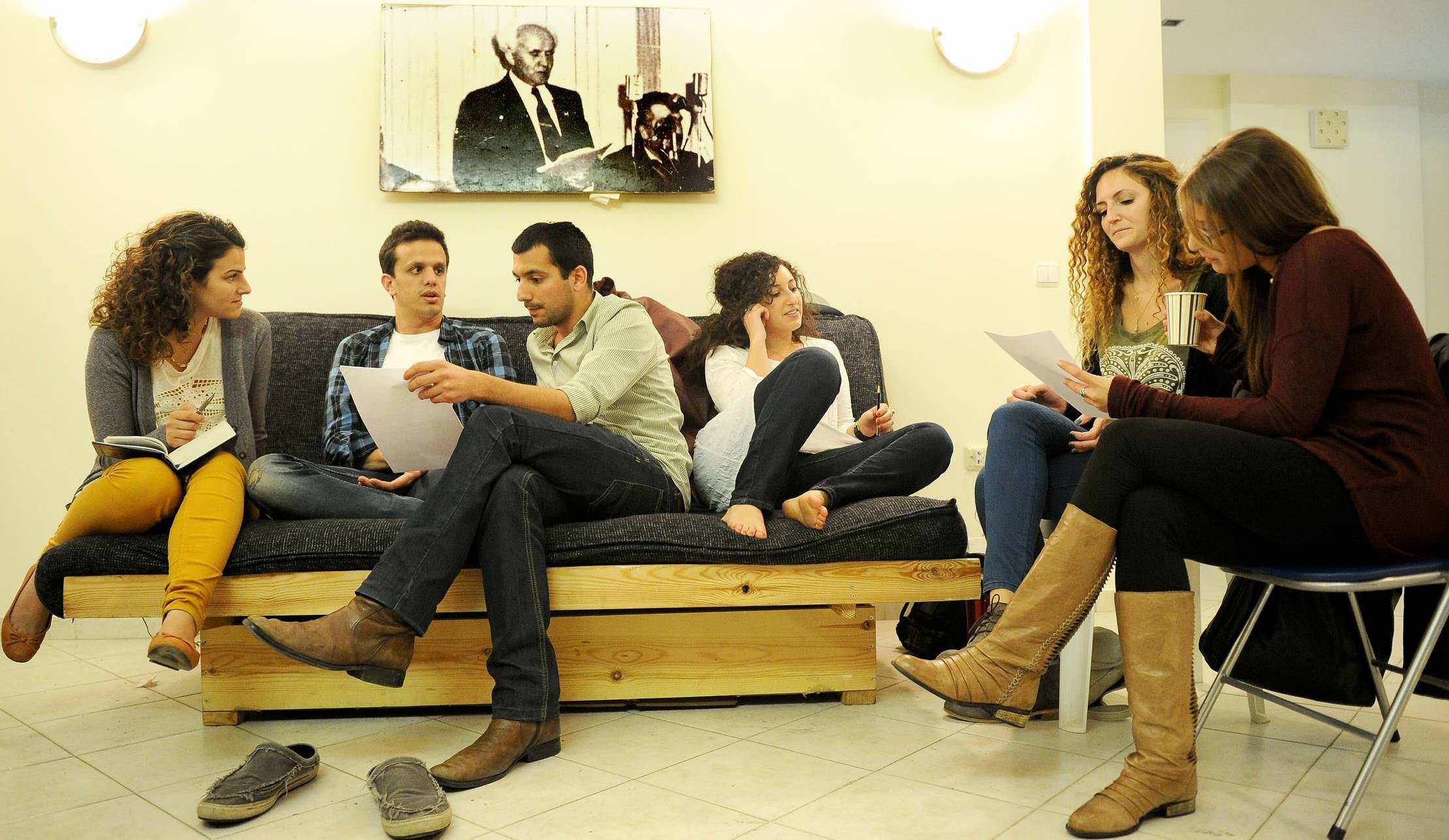 Why does Japan have such a high suicide rate?