WHEN THE INVADERS came, Cappadocians knew where to hide: underground, in one of the 250 subterranean safe havens they had carved from pliable volcanic ash rock called tuff.

Now a housing construction project may have unearthed the biggest hiding place ever found in Cappadocia, a region of central Turkey famous for the otherworldly chimney houses, cave churches, and underground cities its residents carved for millennia.

Discovered beneath a Byzantine-era hilltop castle in Nevşehir, the provincial capital, the site dates back at least to early Byzantine times. It is still largely unexplored, but initial studies suggest its size and features may rival those of Derinkuyu, the largest excavated underground city in Cappadocia, which could house 20,000 people.

Light in the Tunnel

In 2013, construction workers demolishing low-income homes ringing the castle discovered entrances to a network of rooms and tunnels. The city halted the housing project, called in archaeologists and geophysicists, and began investigating.

A 300-year-old paper trail between the local government and Ottoman officials suggested where to begin. “We found documents stating that there were close to 30 major water tunnels in this region,” says Nevşehir mayor Hasan Ünver.

In 2014, those tunnels led scientists to discover a multilevel settlement of living spaces, kitchens, wineries, chapels, staircases, and bezirhane—linseed presses for producing lamp oil to light the underground city. Artifacts including grindstones, stone crosses, and ceramics indicate the city was in use from the Byzantine era through the Ottoman conquest.

Like Derinkuyu, the site appears to have been a large, self-sustaining complex with air shafts and water channels. When danger loomed, Cappadocians retreated underground, blocked the access tunnels with round stone doors, and sealed themselves in with livestock and supplies until the threat passed.

Cappadocia’s early adoption of Christianity—the apostle Paul arrived in the first century, and by the fourth its bishops were power players in the newly Christian Byzantine Empire—made it a safe haven during centuries of war for control of Anatolia. Muslim invaders arrived in the late eighth century, and centuries later came the Seljuk Turks. Eventually Ottoman emperors ruled the entirety of Anatolia.

How Big Is It?

These studies suggest the underground corridors may plunge as deep as 371 feet (113 meters). If that turns out to be accurate, the city could be larger than Derinkuyu by a third.

But the exact size is unknown, cautions Nevşehir Museum director Murat Gülyaz, the archaeologist in charge of the investigation. “As of now, it is not possible to say. But given the city’s location, defenses, and proximity to a water supply, it is highly likely that it spans a very large area.”

“This new discovery will be added as a new pearl, a new diamond, a new gold” to Cappadocia’s riches, raves Ünver, the mayor, who wants to build “the world’s largest antique park,” with boutique hotels and art galleries aboveground, and walking trails and a museum below. (The planned housing complex has been moved to the suburbs.) “We even plan to reopen the underground churches,” he says. “All of this makes us very excited.”

Gülyaz’s team of archaeologists will continue to clear rubble from tunnels and explore deeper underground—a risky undertaking, since the soft tuff is prone to collapsing. “When the underground city beneath Nevşehir Castle is completely revealed,” he says, “it is almost certain to change the destination of Cappadocia dramatically.” 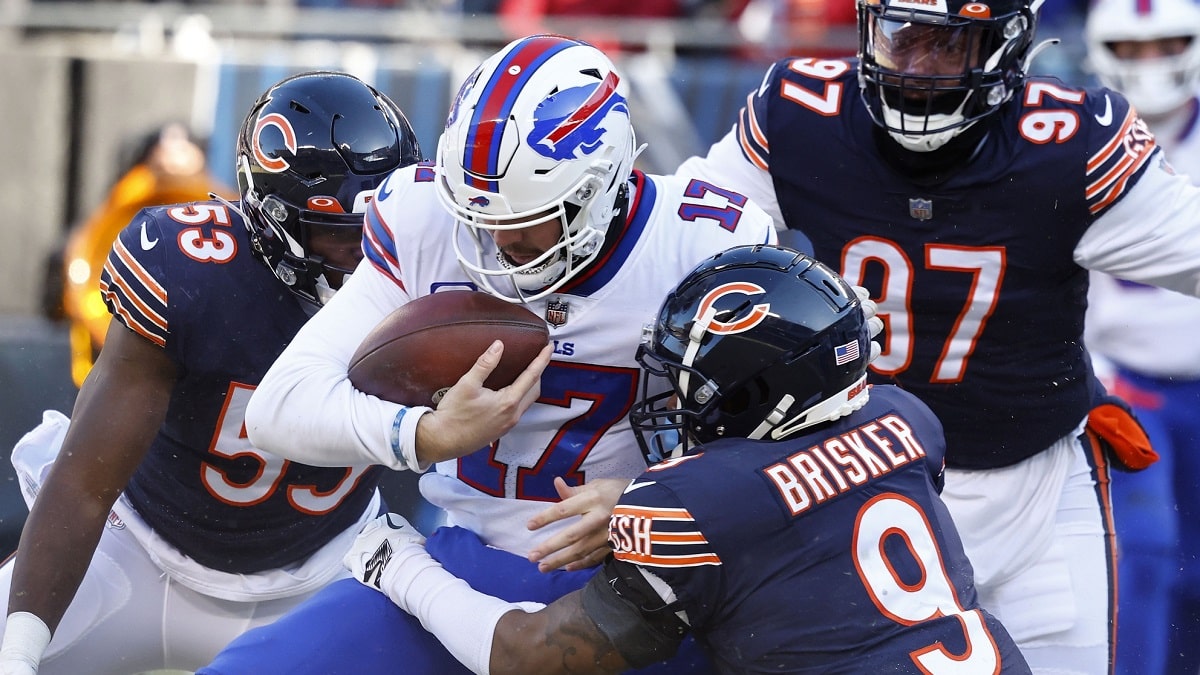 Jaquan Brisker Is On The Verge Of Making Bears History 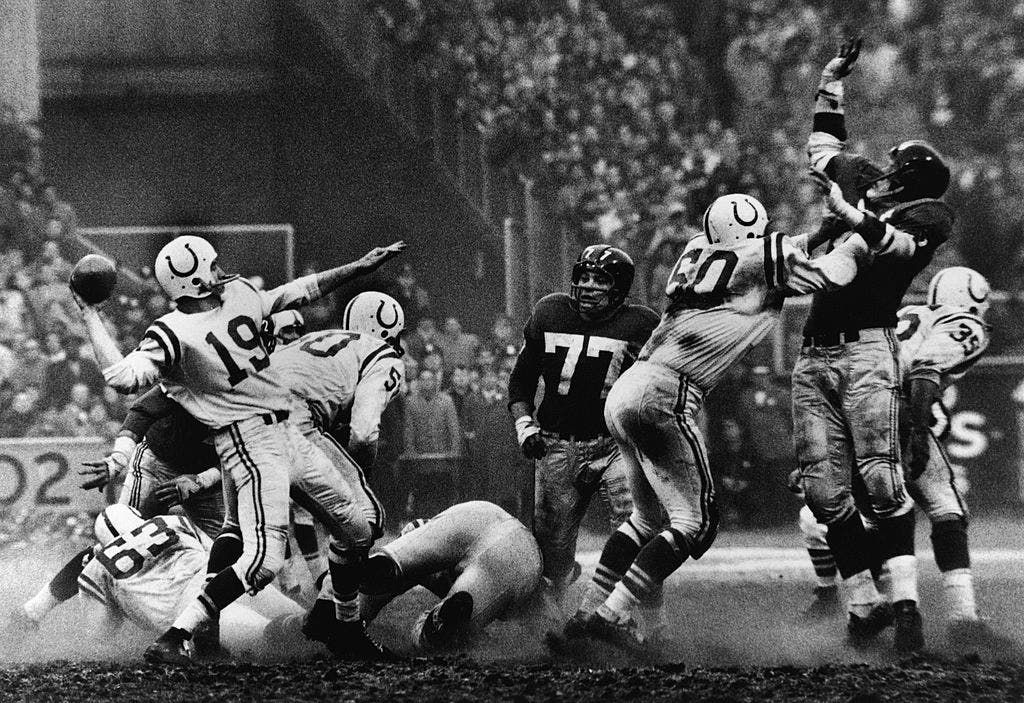 On this day in history, Dec. 28, 1958, Colts beat Giants for NFL title in ‘greatest game ever played’ What were the open schools? Can it be resubmitted?