And the medical community needs more people like them.

There is a shortage of all primary-care physicians and nurses in Minnesota. And beyond that, there is a underrepresentation of people of color. Only 5% of the nurses and 3% of the doctors in Minnesota are Black, according to the Minnesota Department of Economic Development and Employment (DEED).

There are even fewer Latinos, yet people of color make up nearly a quarter of the state’s population.

Indeed, people of color, including immigrants, represent the growth in population and labor force as baby boomers continue to retire.

Hennepin Healthcare, the county-subsidized nonprofit provider of health care to the uninsured and poor, also is the most diverse Twin Cities medical complex by patient population and staff, executives said.

People of color constitute 38% of Hennepin Health’s workforce and 22% of management.

Hennepin reaches out to young people of color, such as at networking events for Black and Latino teenagers interested in science and health to meet professionals who look like them.

“Patients are more likely to have a trusted relationship with a provider when they deal with someone who looks like them,” said Tonya Jackman Hampton, human resources chief at Hennepin Healthcare. “We try to build everyone’s cultural competency. To relate to individuals, provider or patient, and to be open and respectful. And remain humble in the journey.”

And positions such as doctors and registered nurses pay well. Primary-care physicians in the Twin Cities average about $190,000 to $235,000 in salary, based on experience. Twin Cities nurses can make more than $80,000 a year, hospitals said.

Black, Latino and American Indian populations in Minnesota as a whole have lower incomes and face more barriers in completing high school and college. Hess and Gorden Klukas overcame their own issues growing up to reach their professional goals.

Hess, 36, a teenage single mom from a low-income, single-parent family, had her daughter at Hennepin County Medical Center. She never forgot the care and concern she and her prematurely born daughter received from the maternity staff.

Hess focused on education and career in high school — becoming a certified nursing assistant and working part time her senior year in the field.

“I graduated from high school on time,” she recalled. “I just didn’t go to prom. I focused on graduating. I knew I had to beat the odds. I wanted to be a nurse.”

Hess joined Hennepin Health in 2009. She credits her now-retired manager and mentor, nurse Shirley Marcon, for encouragement during long days. She told Hess she needed to become a nurse.

Hess attended college part time for years as she worked, becoming a licensed practical nurse and then a registered nurse in 2020. She funded her education through loans and the $3,500 Hennepin County provides in annual tuition reimbursement.

“Nursing programs are intense,” Hess said. “I had to juggle work and school. But Hennepin Health has been good to me. I’m invested here.”

Hess’ daughter, Kimaria, a student at Augsburg University, is proud of her mom.

Gorden Klukas, 43, was raised with siblings by her mom and grandmother, a nurse.

“My stepfather was on drugs and alcohol,” Gorden Klukas said. “He beat my mother and us.”

Gorden Klukas’ mother moved to Minneapolis in 1988. They lived for months in a shelter run by Catholic nuns, then to an apartment and eventually a modest house in Bloomington.

Gorden Klukas was quiet and studious. Her mother and grandmother encouraged her interest in science and health. She graduated from the University of St. Thomas in 2001. After graduate school, she worked in a toxicology lab at the University of Utah. She was laid off during the 2008-09 recession.

She had a growing desire to become a family doctor. Gorden Klukas, married and mother to two children, began medical school at the University of Minnesota in 2014.

Medical school wasn’t easy. Her husband left his business career to run the household and raise the kids. They borrowed to cover expenses and medical school tuition of $67,000 annually.

She recently concluded a three-year family medicine residency at Hennepin’s Whittier Clinic in south Minneapolis and is now a staff doctor and faculty instructor.

Gorden Klukas said it was heartening to graduate in 2018 with the U medical school’s most diverse class, which was about 30% people of color.

And she serves with a growing group of diverse physicians at Whittier.

“We look like our patients,” she said. “That matters.” 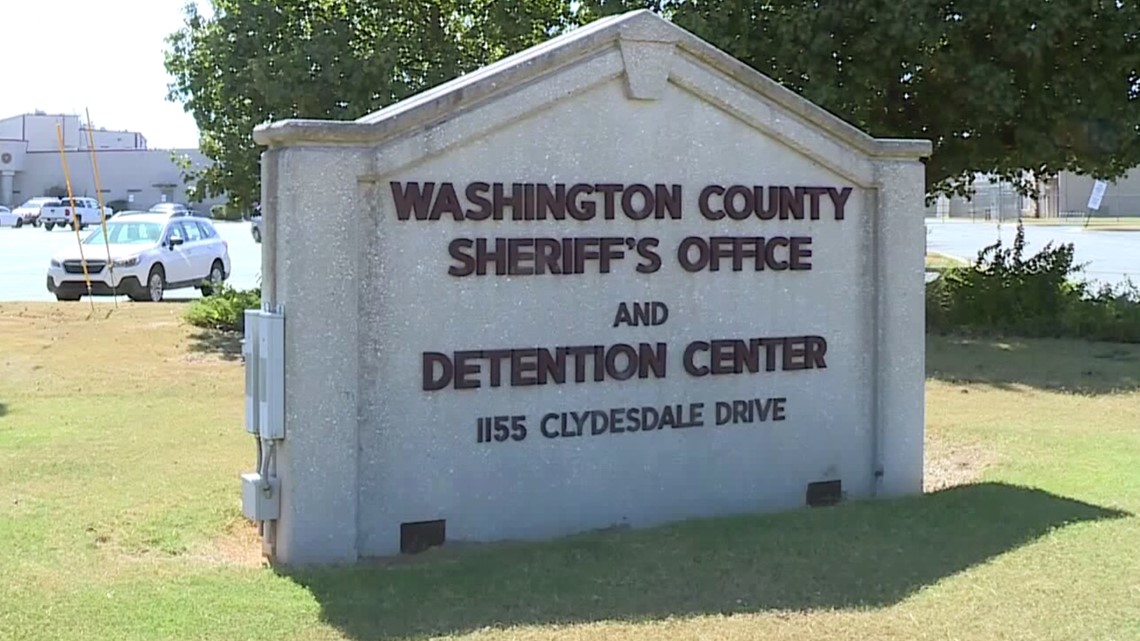 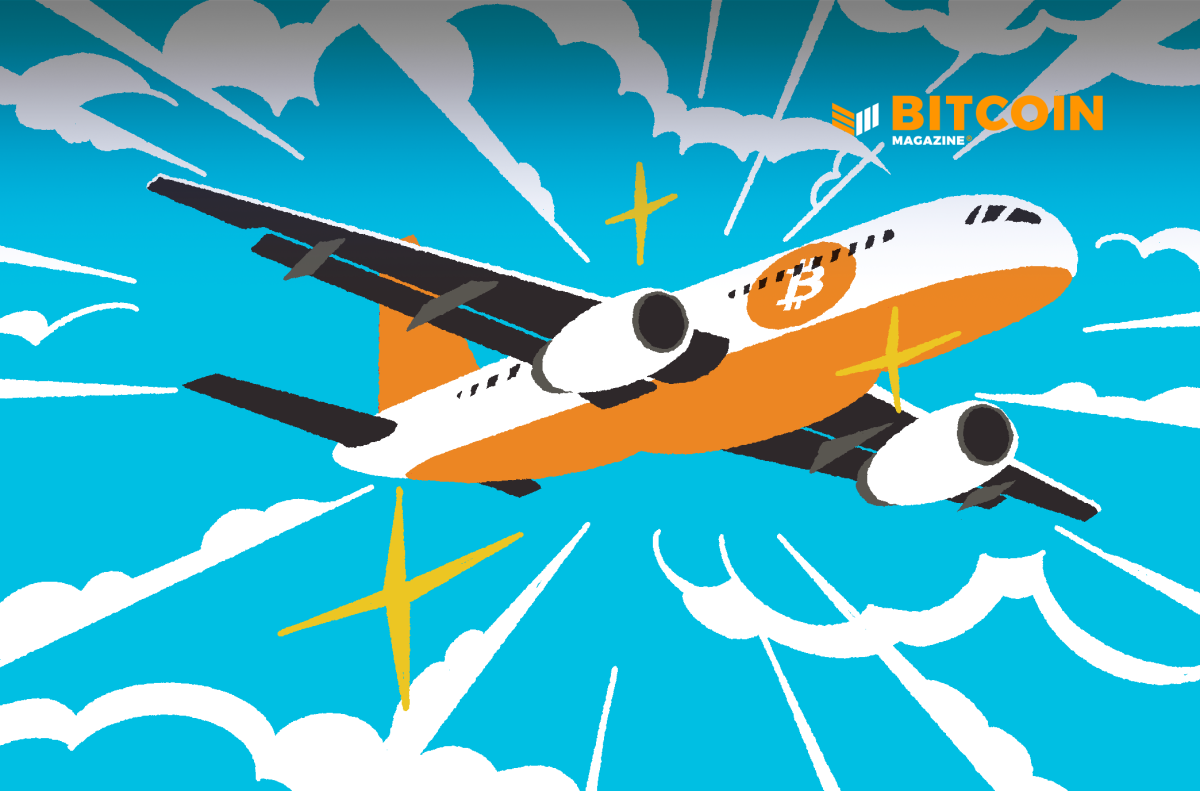 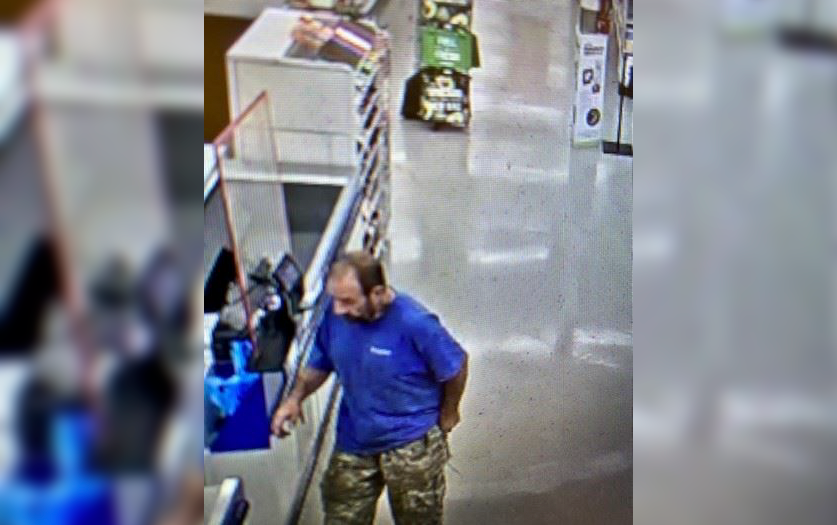